Ruben Loftus-Cheek started two consecutive games in the Premier League for the first time this season after playing the entire 90 minutes of Chelsea's 1-0 victory over Brentford last night. The 25 years old midfielder seems to have earned the trust of the Chelsea coach, Thomas Tuchel, in recent weeks after starting the season on the fringe of the first team. 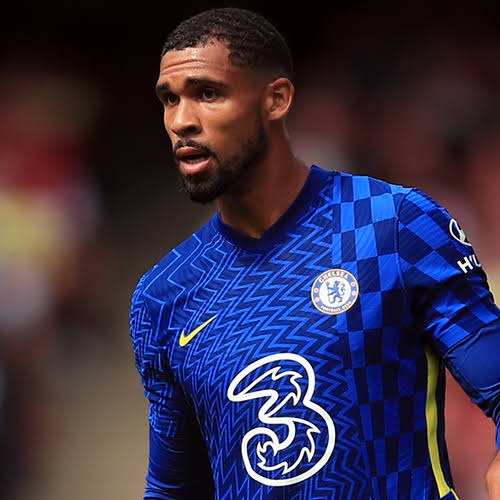 The English midfielder was magnificent in Chelsea's midfield during the entire 90 minutes of yesterday's victory over Brentford. His all-round talent was on display in the game, especially during the first half.

Loftus-Cheek's revival has offered another option to the coaching staff in Chelsea's overcrowded midfield, but his performances so far are not without fault. Should Tuchel decide to make him a regular member of his starting lineup, below is the negative and positive effect he will have on the Chelsea midfield. 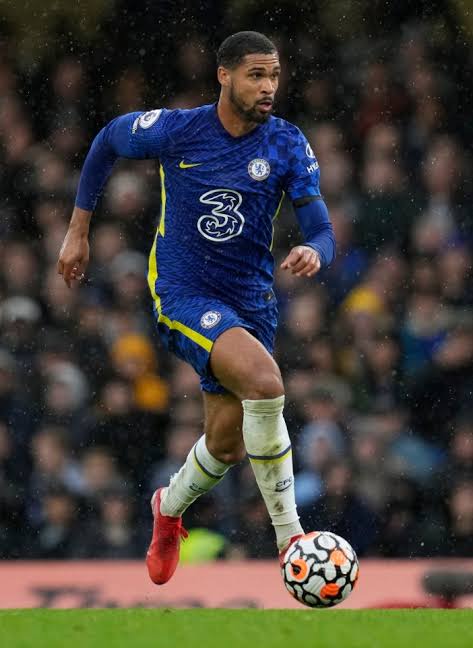 Loftus-Cheek's performance in the first half of yesterday's victory over Brentford offers us a glimpse of what he can bring into the Chelsea midfield. His excellent dribbling skills, good passing range, and his ability to run at the opposition defence were evident during the game.

Standing at 6ft 3in, Loftus-Cheek bring something different to the Chelsea midfield. He has the strength and physicality to match any opposition player.

Tuchel can help make Loftus-Cheek unstoppable by teaching him how to make the best use of his physical attributes now that his injury issues are behind him. 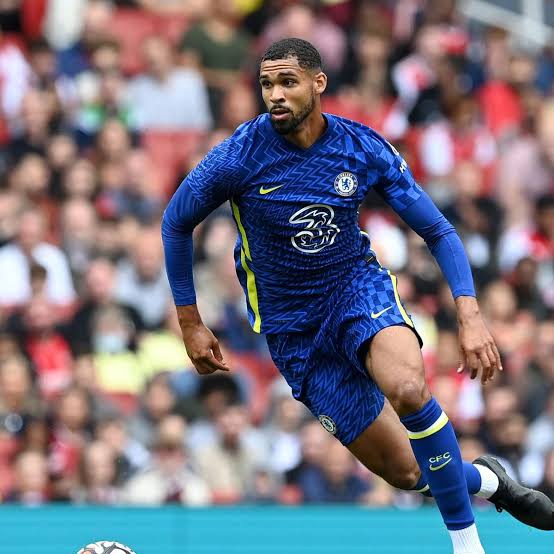 One of the disadvantages of starting Loftus-Cheek is that the Chelsea midfield always looks disorganised whenever he plays. He seems to be disrupting the free-flowing and passing style of play we have been seeing from the Chelsea midfield since Thomas Tuchel took over as the club manager.

Loftus-Cheek holds on to the ball a bit too long than necessary, which gives the opposition defenders the needed time to reorganize themselves. He sometimes goes on a dribbling run when a short pass to a teammate would have been the better option. 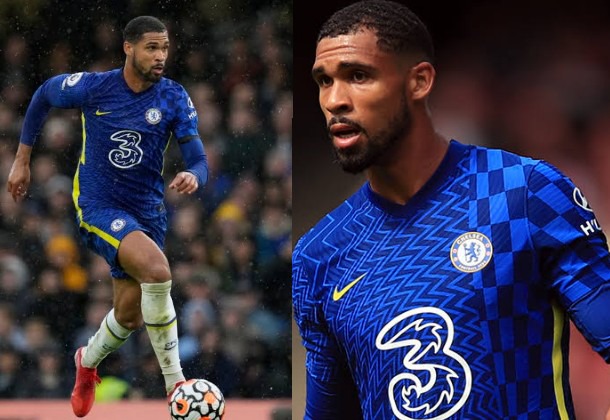 While Loftus-Cheek is more talented than the other options available in Chelsea midfield, he is always trying to do too much. He needs to understand that football is now more of teamwork than individual talent.