Ranking: Clubs With The Most La Liga Titles

By Challyboy (self media writer) | 1 year ago

It was quite an interesting Thursday evening for the Real Madrid Team after they secured another victorious winning in La Liga bybecoming the defending champions In LA Liga. 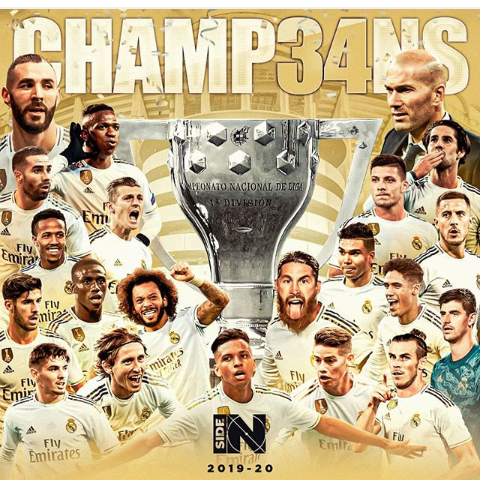 The real Madrid coach on the other hand was quite happy because it was their first winning after they last Wan in 2017. This is the 34th LA Liga trophy they have won since history. 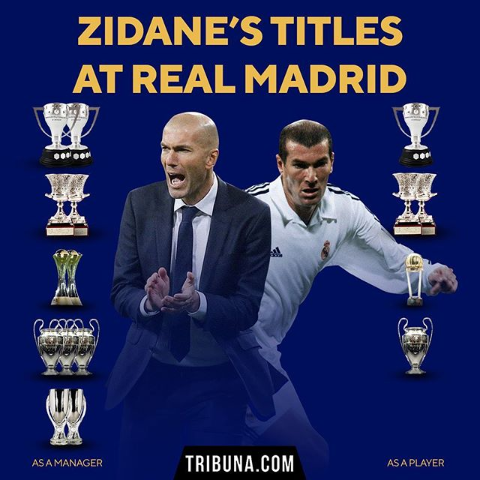 The ranking on the table below shows the Clubs that won the LA Liga trophy the most.

From the table, I has been spotted that the 2020 defending champions real Madrid had the most La Liga winning. They have won the LA Liga trophy for 34 times since history.

The second ranked club is the Barcelona, they really tried their best this season to win but encountered ups and down when the LA Liga restarts after the three months break. They have won the LA Liga title for 26 times since history.

The third club ranked is the Atletico Madrid. They are the club in Spain with the third most winning in La Liga. They have won the LA Liga title for 10 times since history. 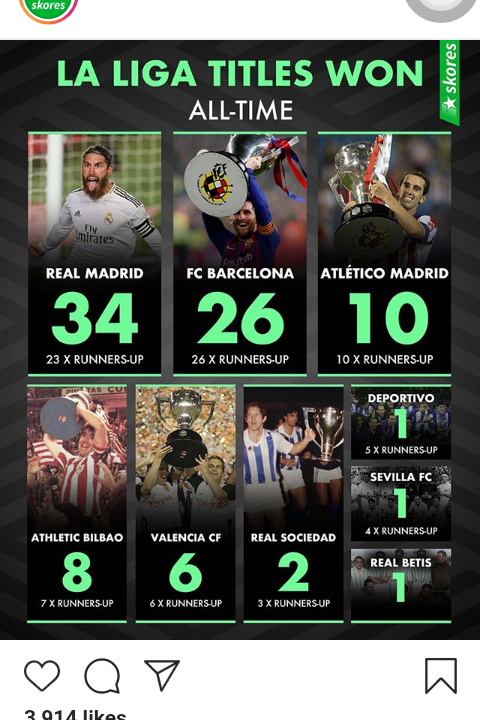 The ranking of other clubs is in the table above.

Did you really support Real Madrid to win this LA Liga trophy?