The club legend replaced Unai Emery as head coach back in December and has already made his mark in north London.

Impressive recent wins against the likes of Liverpool and Wolves - as well as an FA Cup semi-final to look forward to - have got Arsenal fans excited once again.

Could the Gunners challenge for the Champions League and perhaps bridge the gap to the title contenders next season?

Many certainly think so.

To ensure that happens, Arteta will need a big transfer window and if reports are to be believed, he's putting some plans in place.

Willian has been heavily linked with a move across London from Chelsea and this week, the Mirror have suggested an even bigger name could join him. 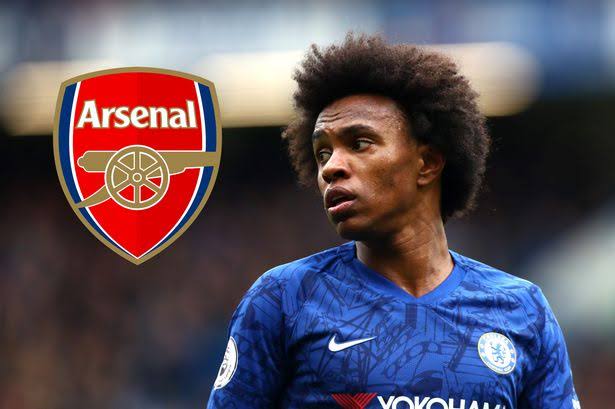 Willian is expected to become a free agent this summer as he still hasn't agreed a new deal with Chelsea - despite being very impressive since football has returned post-lockdown.

Meanwhile, Barcelona are understood to be desperate to get Coutinho off their books and as it's unlikely the forward will join Bayern Munich permanently, his agent is exploring other options. The Mirror accept that for Arsenal to afford these two stars, they will need to offload certain members of their squad.

Both Mesut Ozil and Matteo Guendouzi could leave this summer, freeing up the club's wage bill. Their German midfielder, after all, is on £350,000-per-week.

With limited transfer funds still an issue, Willian and Coutinho are both seen as attractive options.

They wouldn't have to pay a penny should the Chelsea star become a free agent, while Barca are said to be happy to let Coutinho leave on-loan again next season.

It could be an exciting summer, Arsenal fans. 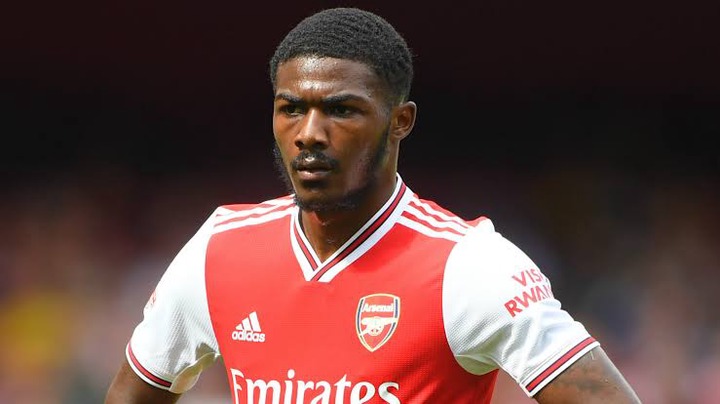 Martin Keown has given his take on Arsenal youngster Ainsley Maitland-Niles on Stadium Astro.

The Arsenal legend believes that Maitland-Niles – who can operate as a midfielder, winger, full-back or wing-back – has added more urgency to his game.

The former England international central defender believes that the 22-year-old is “really talented” and believes that he is starting to come into his own now.

Keown made the comments about the English youngster while looking ahead to the FA Cup tie between Arsenal and Manchester City on Saturday evening.

The Englishman has also suggested that Real Madrid-owned midfielder Daniel Ceballos should start against City, and has raved about Arsenal goalkeeper Emiliano Martinez.

Keown said on Stadium Astro: “I do think that Maitland-Niles is really talented. He just gives you the feeling that sometimes he is never in a rush, doesn’t do things maybe quick enough, but recently when he has come on, he has more urgency in his game, so I can see a player starting to emerge.”

The Arsenal legend said about Ceballos: “Ceballos has to come back in. He has been the best midfielder.”

Keown added about Martinez: “The young goalkeeper since Leno has been injured has been absolutely excellent, and that’s been a real plus for excellent.”

Maitland-Niles is a very talented and promising young player who can and will get better in the coming years.

The 22-year-old’s versatility is a boon for Arsenal, and perhaps next season, he will play more regularly and establish himself as a key figure in head coach Mikel Arteta’s team.

Meanwhile, Le10 Sport has claimed that Juventus have been in touch with representatives of Alexandre Lacazette and with Arsenal, with the France international forward open to making a switch to the Italian giants. 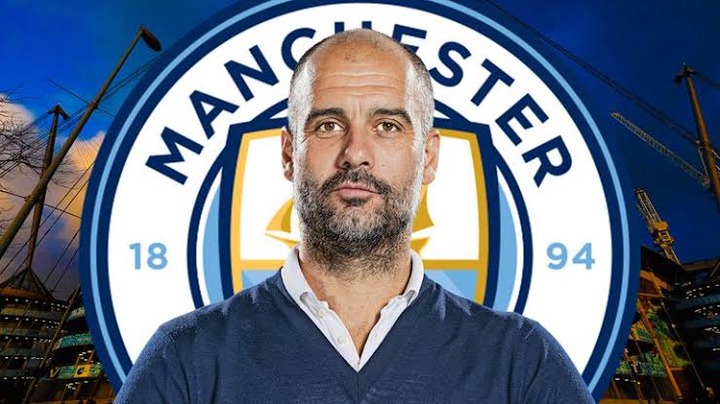 Manchester City manager Pep Guardiola believes Mikel Arteta is building something special at Arsenal and has urged the Gunners to support his former assistant.

Guardiola’s side are set to face Arsenal in the FA Cup semi-final at Wembley this evening and are big favourites to reach the final of the competition.

Manchester City have beaten Arsenal the last seven times the two sides have met and have scored three or more goals on six of those occasions.

But Guardiola has refused to take Arsenal lightly and believes that his former assistant Arteta is on to something special at the Emirates.

He insisted that the former midfielder is the right man to take the club back to their glory days and feels if Arteta gets the required support from the club, he will build something unique there.

Guardiola said in a press conference: “We approach Arsenal the same as every other game.

“I'm sure the right person to bring them back to the position before is Mikel – there is no better person.

“From the outside – maybe I am wrong – but what I see in their games, how they celebrate, how they fight for every single ball, they are creating something special for this club. Everybody fights for each other.

"I have a feeling he is creating something unique and if he can be supported by the club in terms of investment, and get the players that they need, they will ll be a contender for the next years."