Sad News As Footballer Died At 37; See These 10 Top Players Who Died Too Young

Sometimes life don't get easy for some people thereby costing them their lives at a tender age. Although football can be classified as a game of exercise but that does not stop the fact that some of them also dies young. If you don't believe, then this article will make you do. 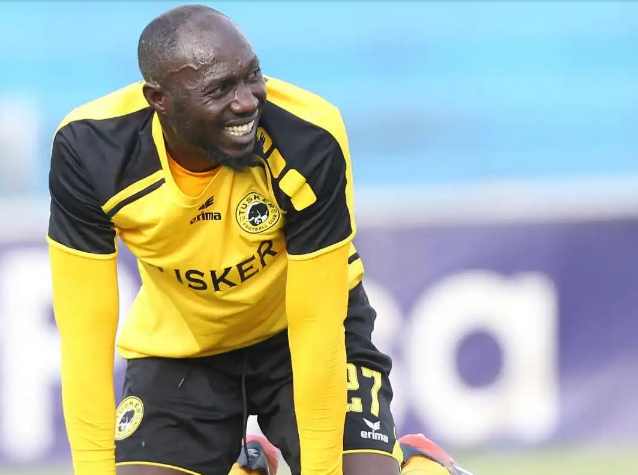 There has been many news flying around about an African player who died at the age of 37 who is a former Ghana striker Stephen Owusu after been confirmed from serious and long term illness. 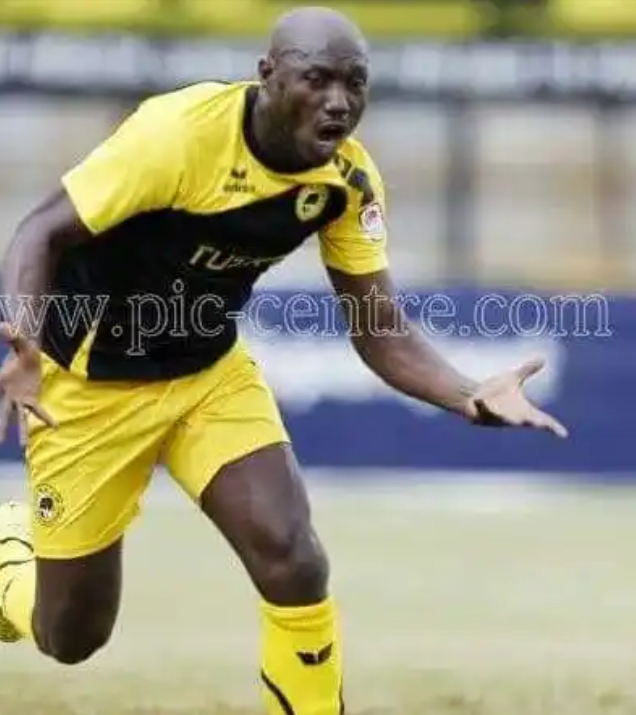 His death was confirmed by Wazito FC who he turned out for during his stint in the Kenya Premier League, with the club mourning Owusu as a committed and hardworking player. 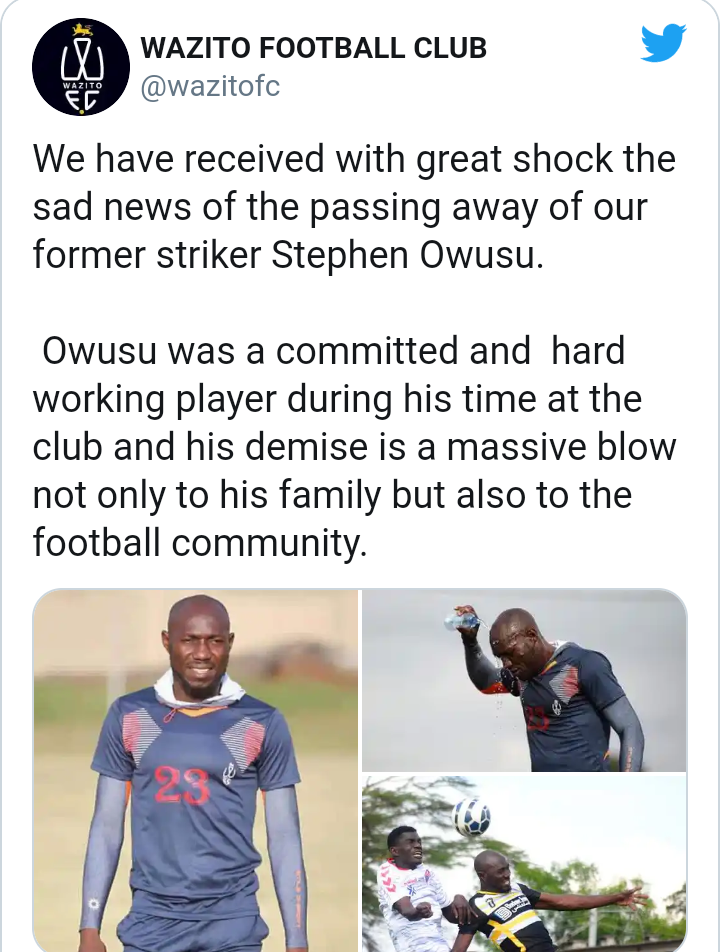 Report also revealed that the player kicked the bucket at a Military Hospital in Accra where he has been receiving treatment upon his return to the west African nation.

Well, this life is short therefore here in this article, I will be revealing about 10 players who died young. (Dying before 40 is way too young as a footballer who spent his time with training). 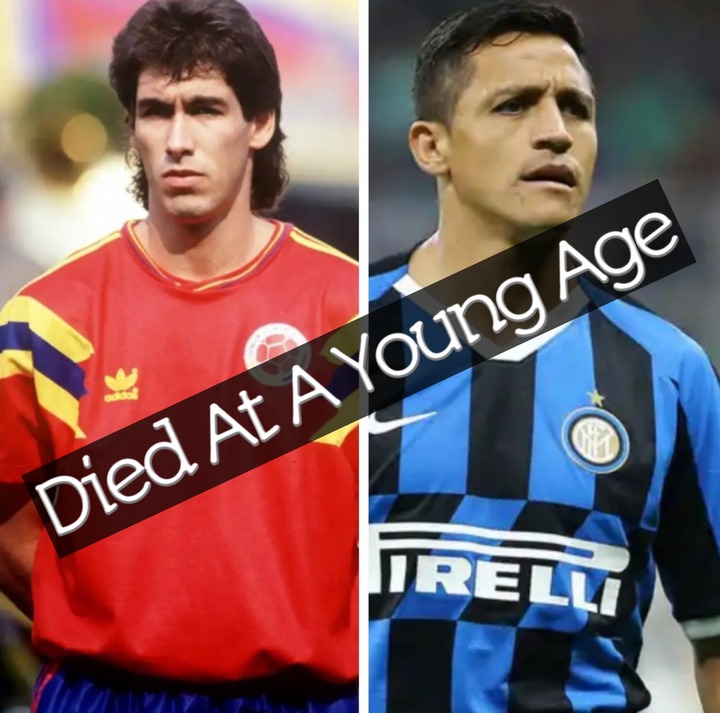 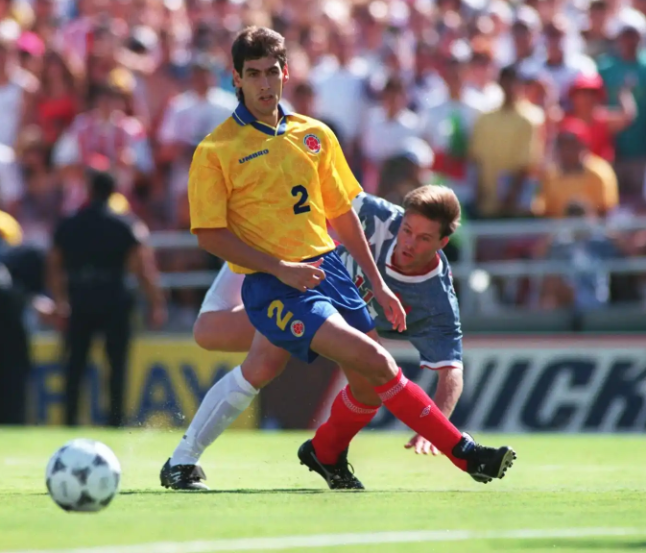 Andres Escobar’s story has become famous in and indeed out of football, because he was the victim of tragic circumstances during the 1994 World Cup hosted in the USA. He died at age 27. 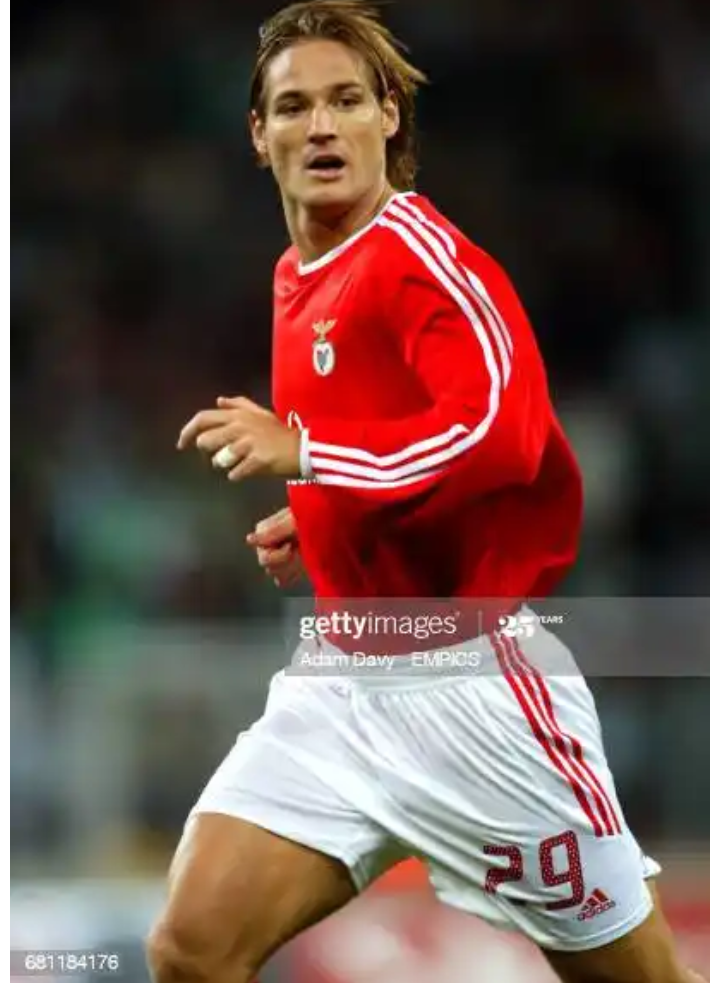 In 2004 when his club clashed with Benfica he was brought into the game by substitution but collapsed after been given a yellow card in injury time and Just before the midnight, he sadly died at 24 due to cardiac arrhythmia. 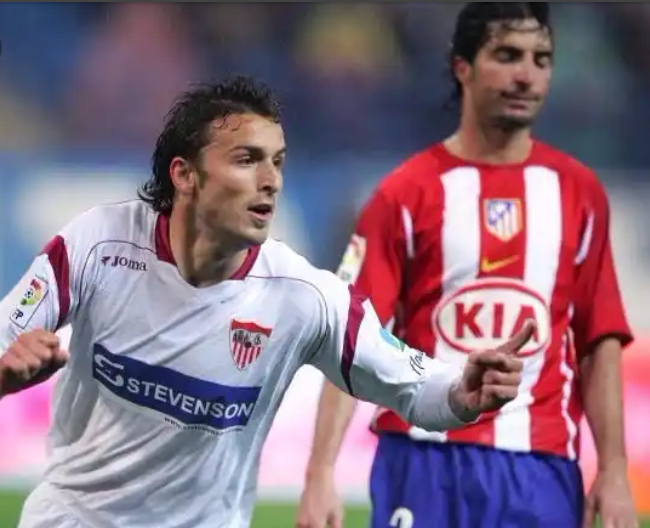 The one time Sevilla player dies at 22 after suffering multiple organ failure and irreversible brain damage as a result of multiple prolonged cardiac arrests due to an incurable, hereditary heart disease. 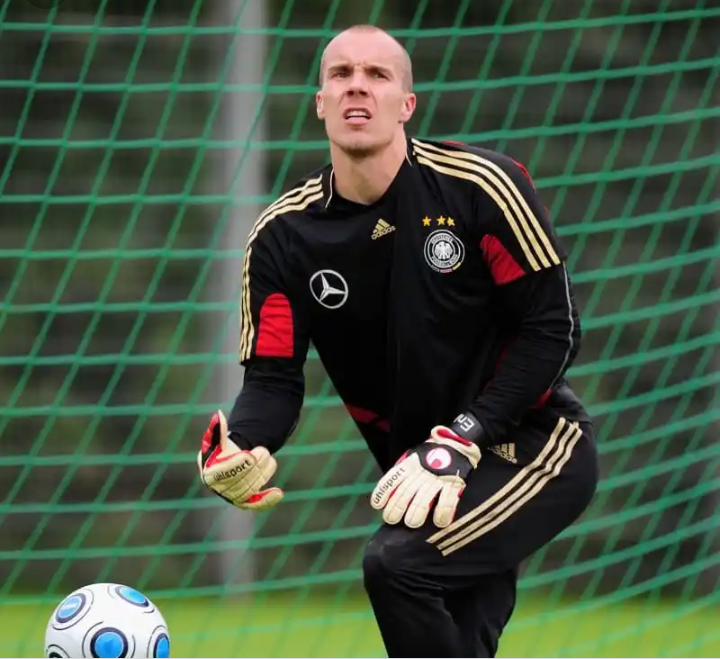 A one time goalkeeper at Barcelona who has once hold the first keeper position at Benfica, fernabache, Tenerife and Hannover. He tragedically took his life at age 32 after suffering from depression for six years standing on a level crossing in Neustadt am Rübenberge. 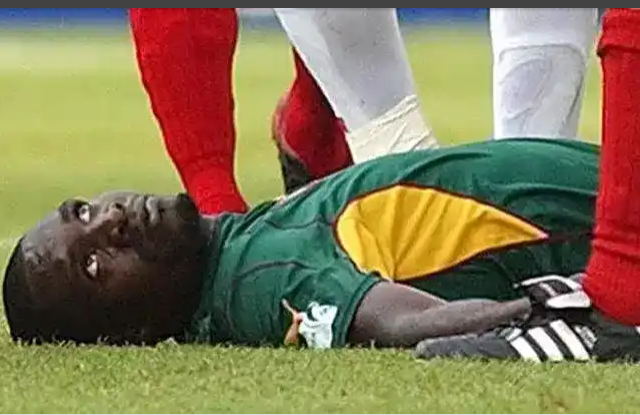 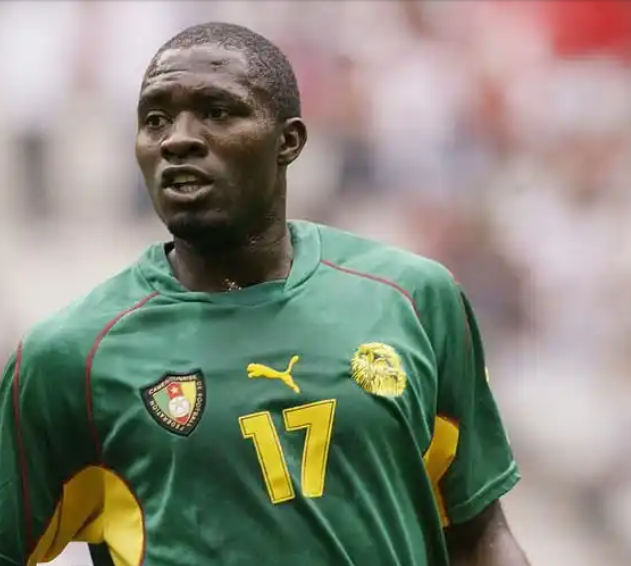 This player is a Cameroon midfielder player who has played in Manchester city, West ham and once a top notch at Lyon. The disease collapse in the middle of the Semi final match between Cameroon and Colombia which is coming out in favor of Cameroon and during that time Cameroon is a top fighter for cup. He horribly died at 28. 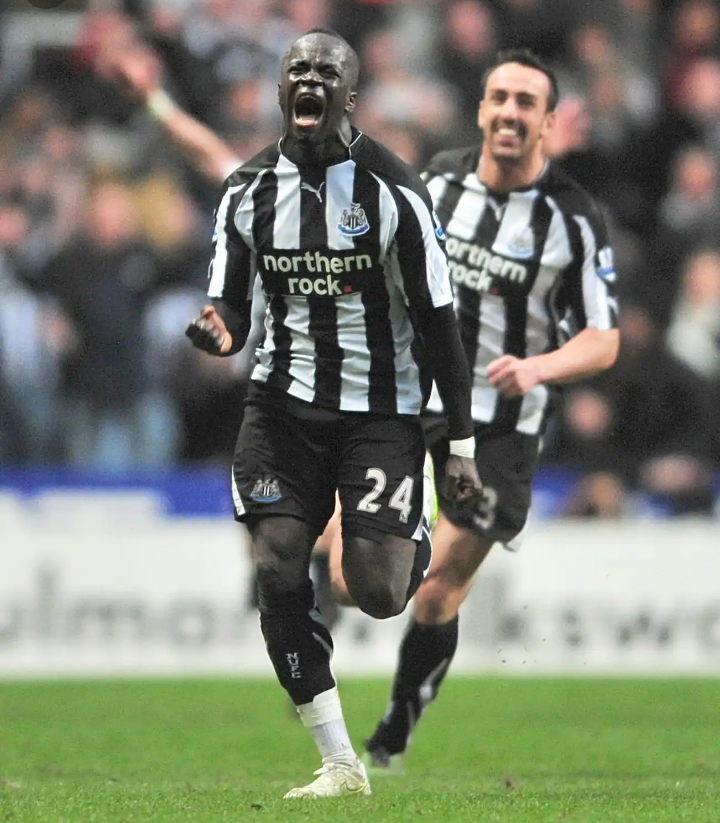 A former top notch player at Newcastle, Twente FC, Anderlecht and Beijing star. After signing a longterm contract for Beijing in the last 3years, he sadly collapsed in the training session at age 30. 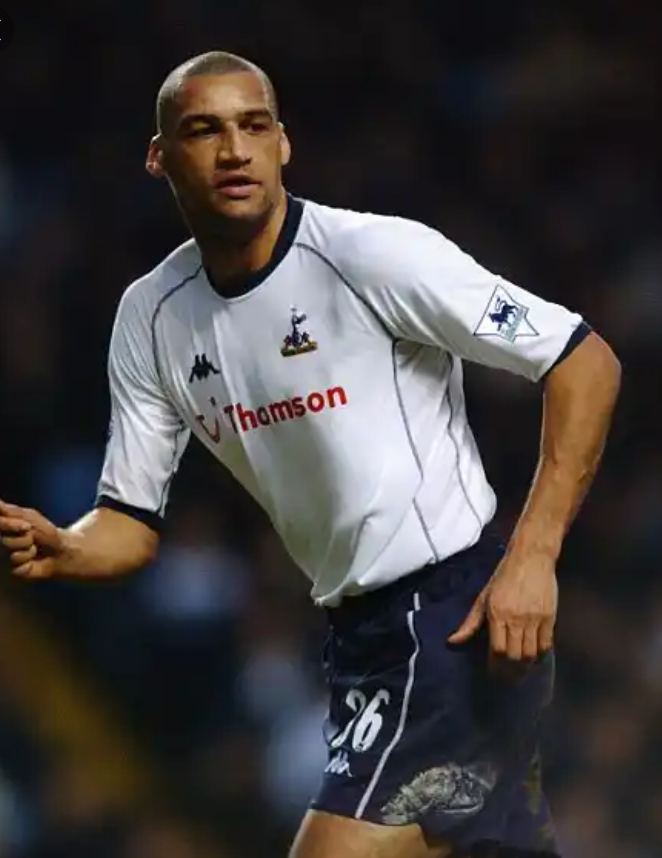 A former defender who played at Wolverhampton Wanderers. Bradford City, Southampton and retired at Tottenham 2005 because of a serious illness. He later died at 36, 2011. 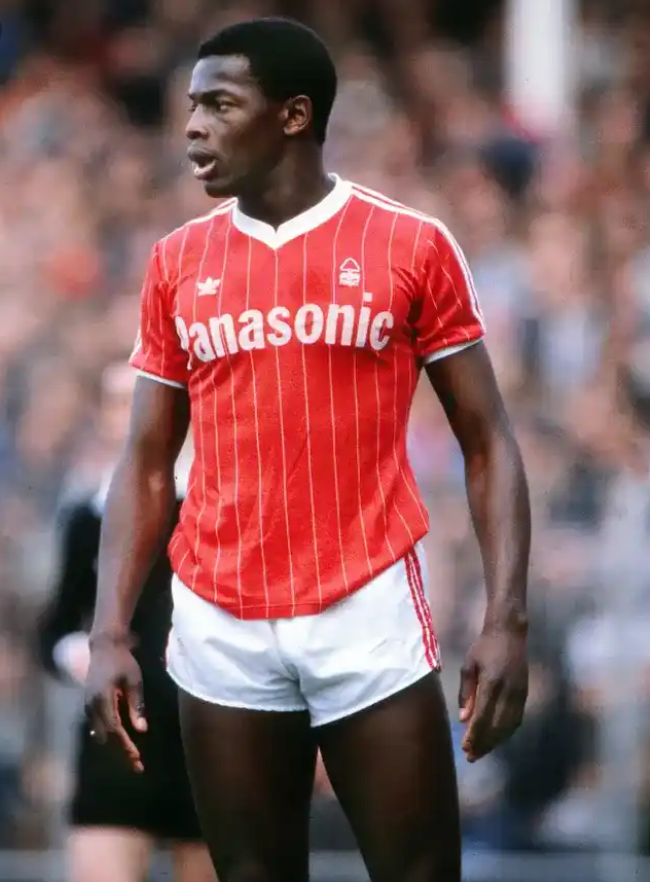 This player is known to be homosexual who has played at Nottingham Forest, Norwich City, Manchester City and Notts County. In 1998, he was accused for assaulting a 17-year old guy and questioned by the cops but later fled out USA to commit suicide. He died at age 37 with a letter stating the sex was permitted. 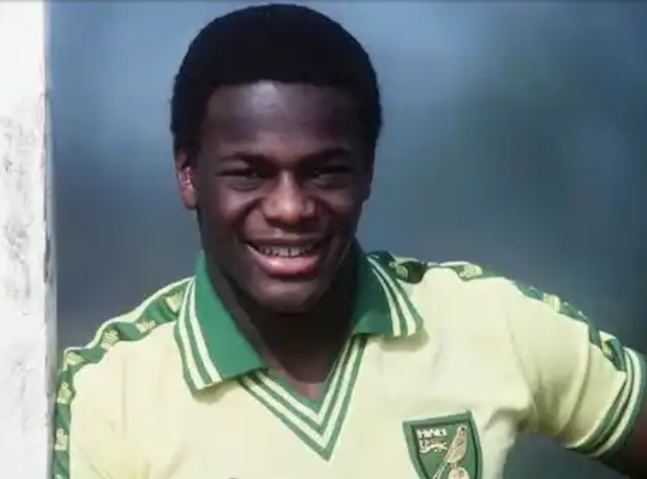