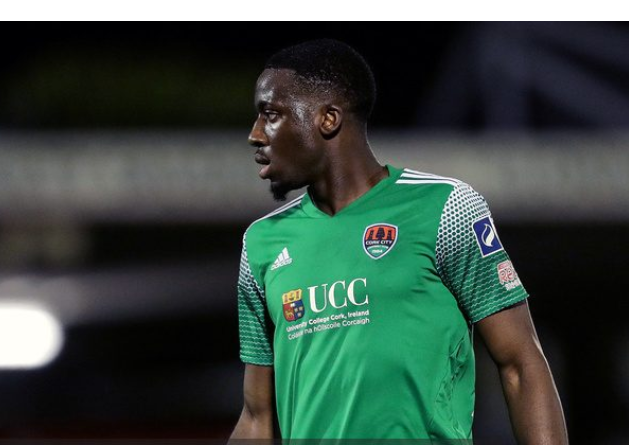 There are lots of Nigerian descent players who are making waves at the Hale End academy with their performances but Joseph Olowu is not only impressing with his performance only but also his strength. 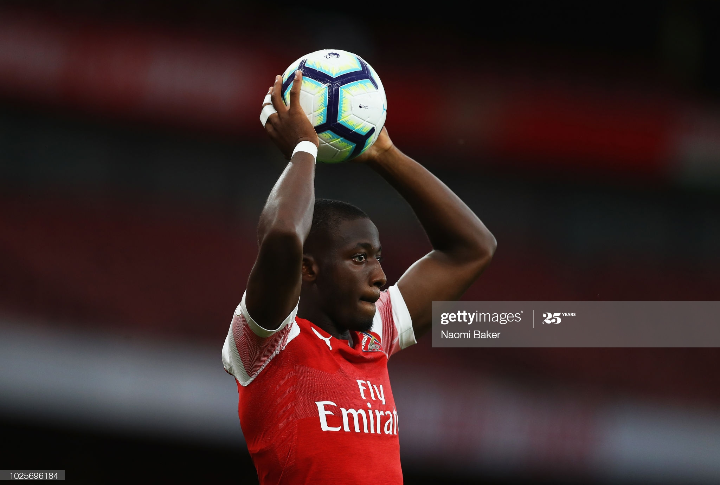 The 20-year-old defender who has been booked once in the Premier League 2 before leaving for Cork City FC has played nine matches for Arsenal reserve team this season and has scored one goal. Although he has been impressive for the U23’s, he is not just identified for his incredible display but also his strength as revealed by his teammate Zech Medley. 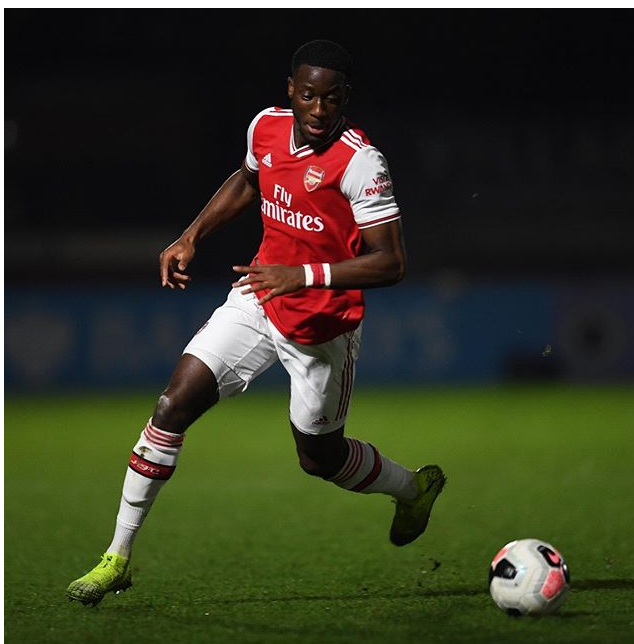 In this article, we introduce the Arsenal graduate to you by highlighting his biography and qualities. 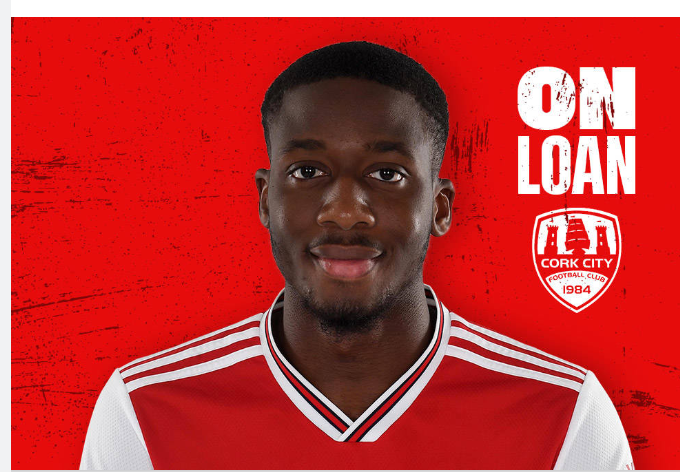 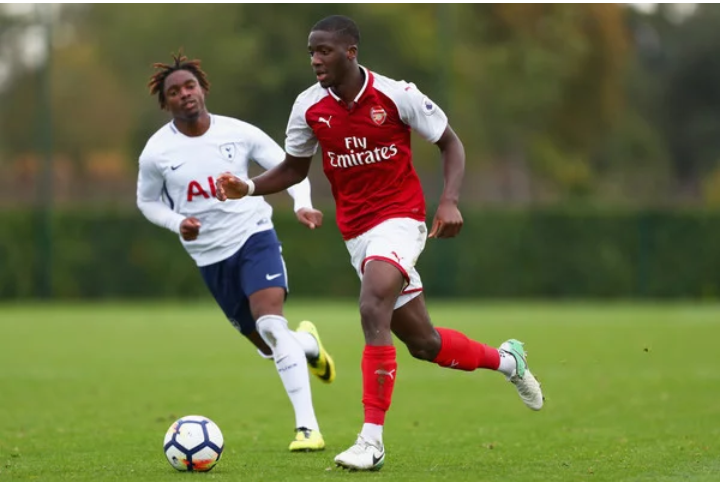 Joseph Olowu is a Nigerian descent defender who hailed from Ibadan, Oyo state but grows up in the UK. 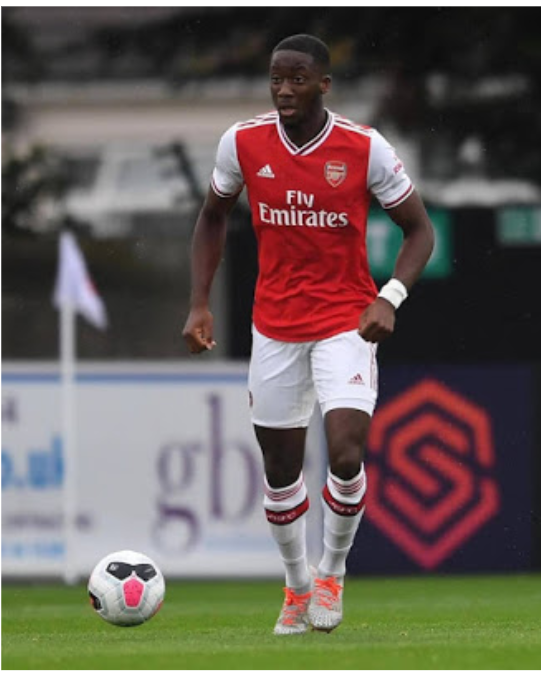 The versatile player who was scouted by Arsenal while he was undergoing a trial with Charlton Athletic before joining the U14 in 2012 was given birth to in Ibadan on November 27, 1999. The on-loan Cork city defender is a versatile player who can play in numerous positions (Center, right back, and Defensive midfielder) and possesses a strong physical presence when defending. Joseph is very calm while in possession of the ball, while this attribute allows him to gallop forward when he receives the ball from his defensive position. After representing England at youth level, the youngster has pledged his allegiance to the Super Eagles of Nigeria and should have represented the Flying Eagles at the FIFA U20 World Cup in Poland but sustained a career-threatening injury which kept him out of the tournament.