Chelsea qualified for the fourth round of the Carabao Cup after a tough game against Aston Villa FC which was decided by a penalty shootout as neither team was able to score a winning goal. 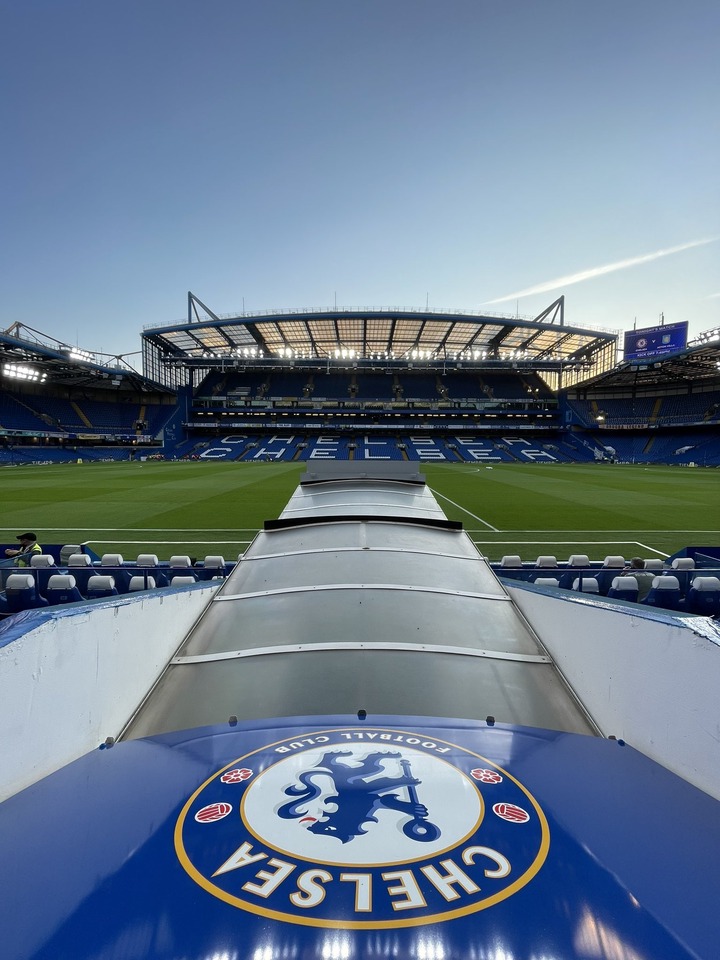 Chelsea took the lead when German striker Timo Werner rose to head in a quality cross from English right-back Reece James in the 54th minute. Aston Villa then equalised through a thumping header by Cameron Archer after a great cross from Matty Cash.

The game ended in a nervy way as Aston Villa got a lot of chances to score late in the game. There was a sense of unrest from Chelsea's manager Thomas Tuchel when he brought Romelu Lukaku on to try and score a late goal. 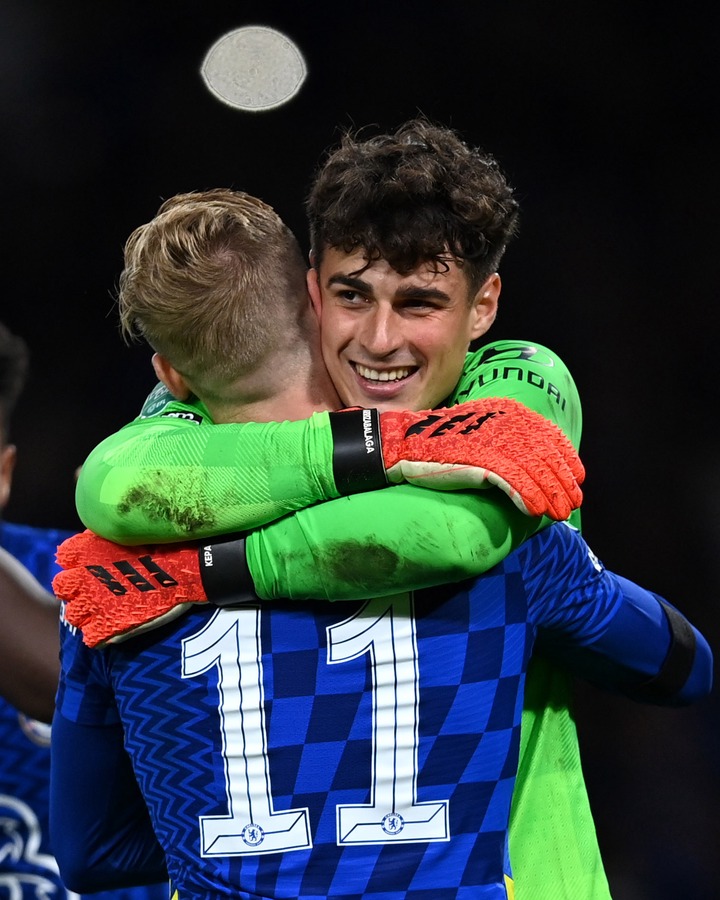 This happened due to the inability of Chelsea's defence which comprised Trevor Chalobah, Malang Sarr, Ben Chilwell and Reece James to execute one key Thomas Tuchel tactic properly.

The German manager's tactical set-up requires defenders who are creative and efficient passers and can ping all sorts of passes (short, long, cross-field, return passes, possession-based passes and attacking passes) with great precision. These passes are used to pin the opposing team in their half and force them to form a deep block which will eventually be unlocked by the attacking players using sustainable pressure (not allowing opponents any time on the ball to create a rhythm).

The likes of Antonio Rudiger, Thiago Silva and Andreas Christensen are perfect for this role and by resting them, there was a significant drop in the quality they provide from the back. The synchronisation which they provide with the midfield was non-existent against Aston Villa yesterday. 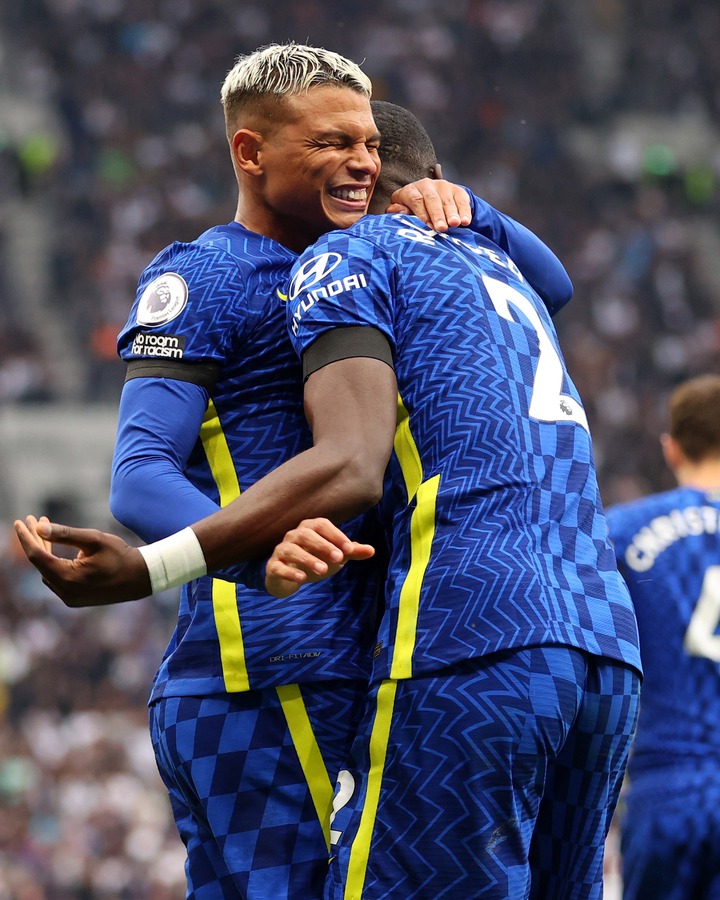 When Aston Villa was finally able to disrupt that synchronisation yesterday because of the significant drop in the quality of passes from Chelsea's defenders, they got a lot of chances and should have scored during the latter stages of the game.

Although understandably, it was a Carabao Cup game and Thomas Tuchel needs to rest his key players, the drop in quality between the main defence and the backup defence was very huge and that was a cause of the nervy end to the game yesterday. 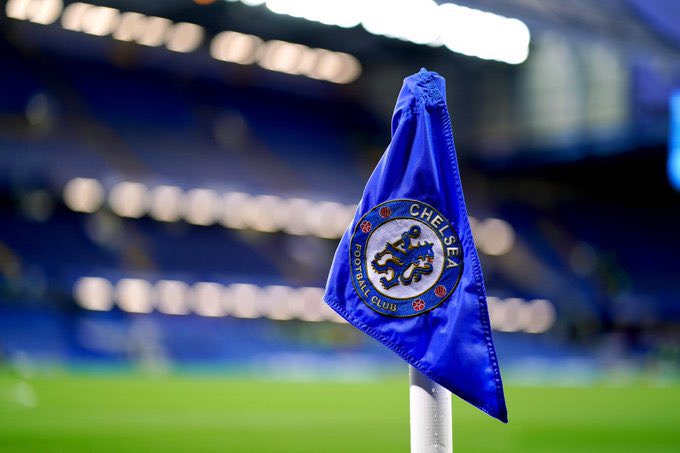