Game Over: FA Cup Masters Arsenal Set Up Potential Final Against Either Chelsea And Or Man United 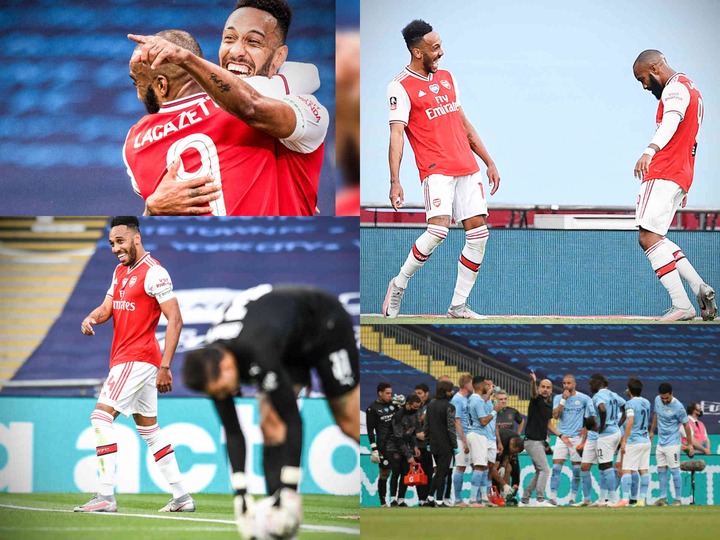 Arsenal are into a cup final I need either of Chelsea or Manchester United after beating Man City 2-0 at Wembley on Saturday night.

Pierre-Emerick Aubameyang scored both goals for the Gunners is this epic FA cup semi final clash.

It was all down to clinical counter-attacking football by Arsenal as they made the best of their chances on the night. Man City despite dominating possession couldn't do much with the ball and they were left to rue having just one shot on target the entire game.

This was a case of two Spanish tacticians, apprentice outsmarting master as Mikel Arteta got the better of Pep Guardiola whom he previously worked under at the Etihad.

Man City looked different from the side that thrashed Liverpool 4-0. They seemed to be lacking their edge at Wembley.

Arsenal scored their first goal in the first half, from a lovely team move that started from the goalkeeper and ended with Nicolas Pepe teeing up Aubameyang to score past Ederson.

The gunners could easily have had a second goal some minutes later, but Ederson produced a brilliant save to deny Aubameyang this time.

There was no denying the Gabonese much later in the second half, as a swift counter attacking move saw Paul Tierney find Aubameyang in acres of space, and the former Dortmund man, cool as you like it slot the ball underneath Ederson and into the net. Game over!

It's Arsenal versus Chelsea or Manchester United in the finals. The gunners could win their 14th FA cup title! 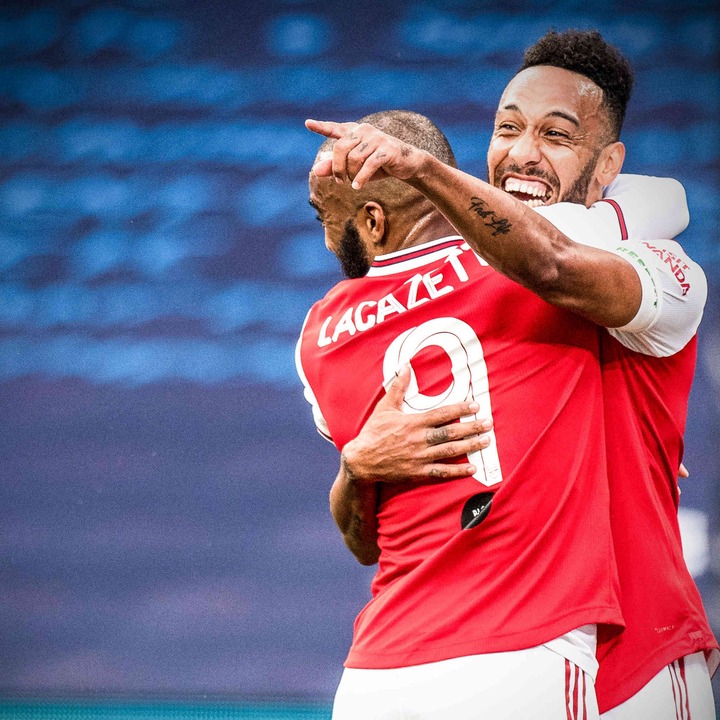 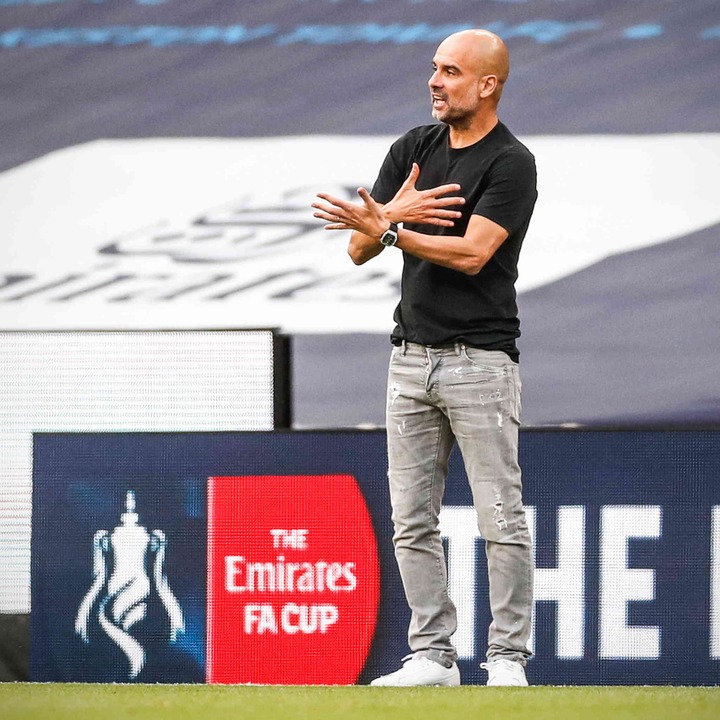 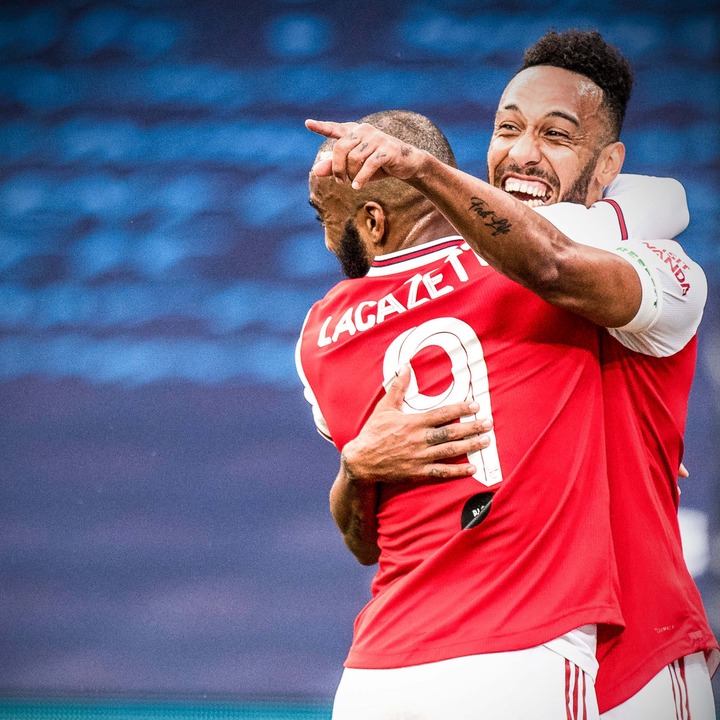 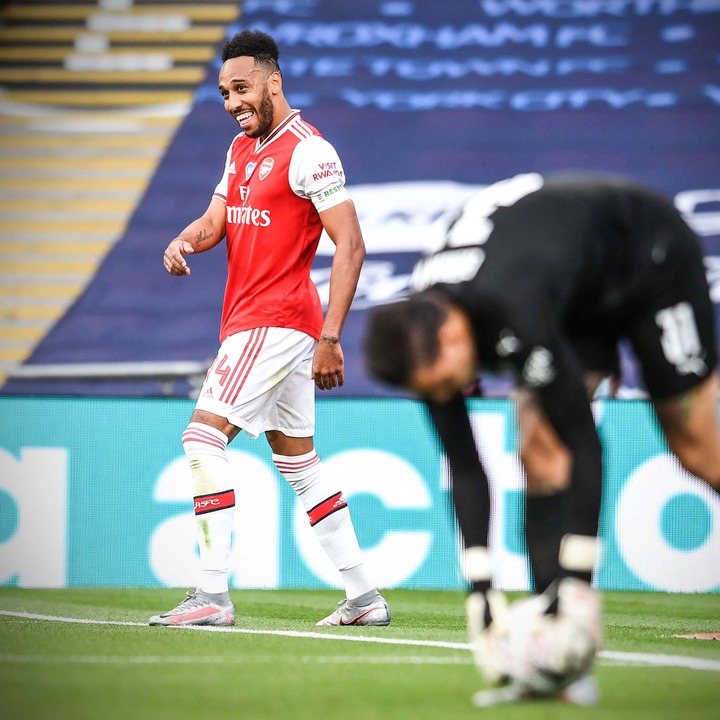 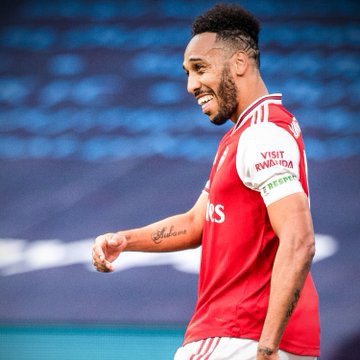 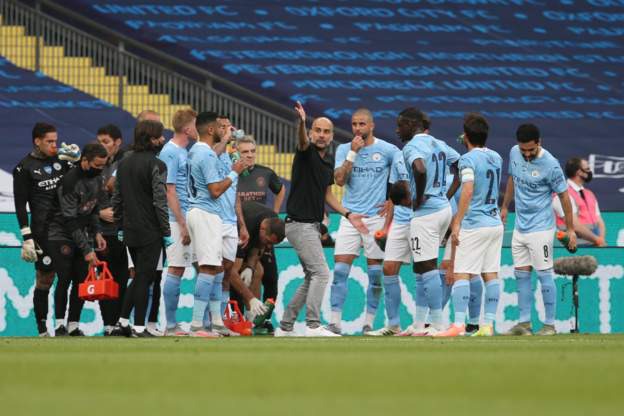 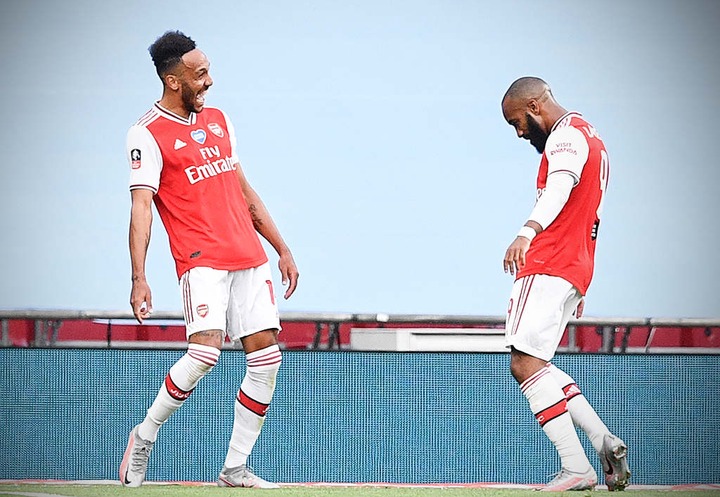