By PDave (self media writer) | 1 year ago 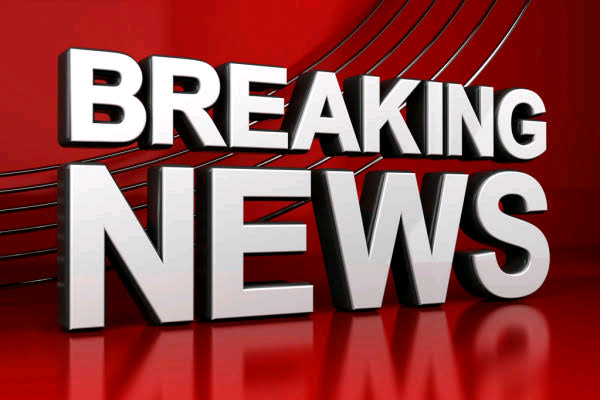 The Liverpool legend last two games at the Boundary Park were bad as he lost 0-2 against Bolton Wanderers and played a goalless drew against Southend United which led to his sacking. 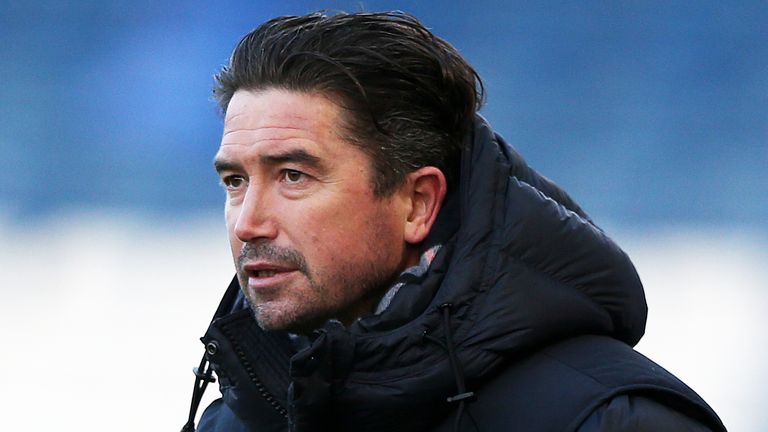 Oldham Athletic released an official statement on their website to confirm the sacking of Kewell.

"Harry Kewell has today been relieved of his duties as Head Coach of Oldham Athletic," the club stated. 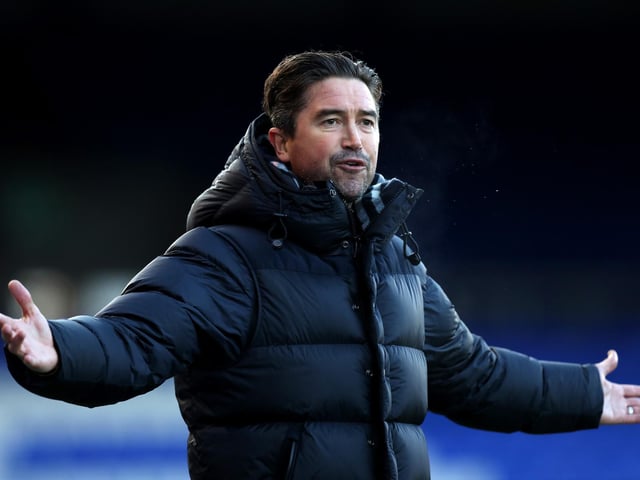 "Arriving in August 2020 he now leaves along with his assistant, Alan Maybury. We would like to thank both for their efforts this season and wish them well in the future."

Oldham confirmed that Kewell's replacement would be communicated as they take on Port Vale tomorrow.

"An announcement on a replacement will be communicated in due course with no further comment made until then."