Opinion: Ronaldo Was Lucky To Escape A Red Card During United's Loss To Liverpool (Video)

Manchester United suffered an embarrassing defeat in the hands of Liverpool at Old Trafford today. With manager Ole Gunner Solskjær under pressure because of recent unfavourable results, a lot of attention was on this game. Overall, it proved to be just a walkover for Jürgen Klopp's men as they ran riot at Old Trafford. Four first half goals set the tone for a well-deserved win for Liverpool, and Mohamed Salah scored a hat-trick. 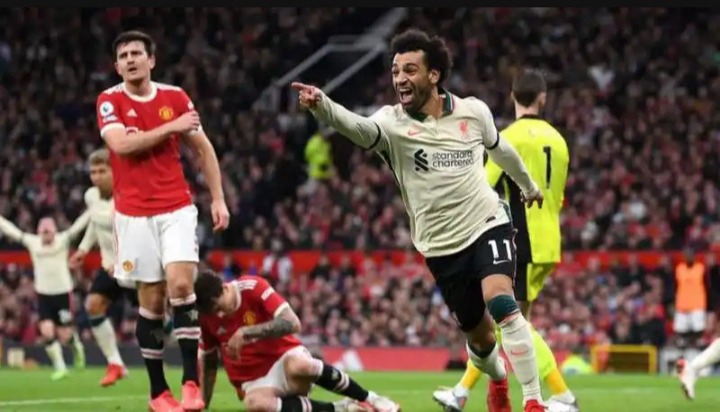 All Manchester United players failed to turn up in the game, and Cristiano Ronaldo was no exception. The Portuguese forward failed to have an impact on the game and that led to frustrations from him. But that came to a head, and he got in trouble just a few minutes before halftime. Receiving a through pass, he tried to score from a tight angle, but his shot was stopped by Alisson. 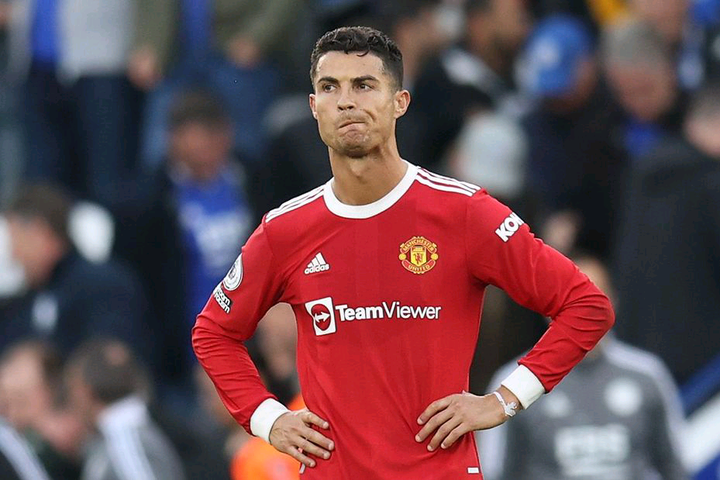 Curtis Jones was able to get to the rebound ahead of him, and the young Liverpool midfielder tried to retain possession. Ronaldo bundled him to the floor and angrily kicked at him and the ball while he was still on the floor. 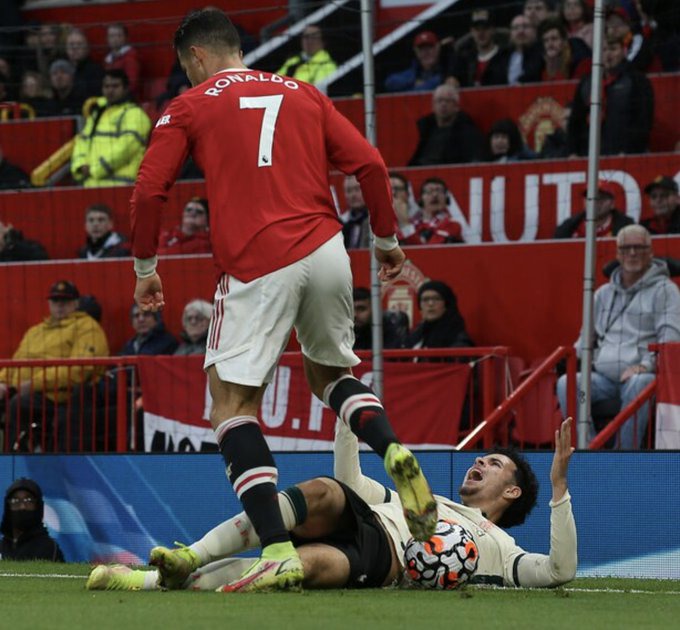 In the end, Anthony Taylor deemed the foul, not worthy of a red card, and Ronaldo was given a yellow card instead. Obviously, Ronaldo was very lucky to escape with just a yellow card, and he would have been sent off if the referee was not being lenient.

Law 12 of the FA rules which addresses fouls and misconduct lists the conditions for getting a player sent off and one of them is violent misconduct. Violent misconduct is further explained as using excessive force or brutality on an opponent when not challenging for the ball. 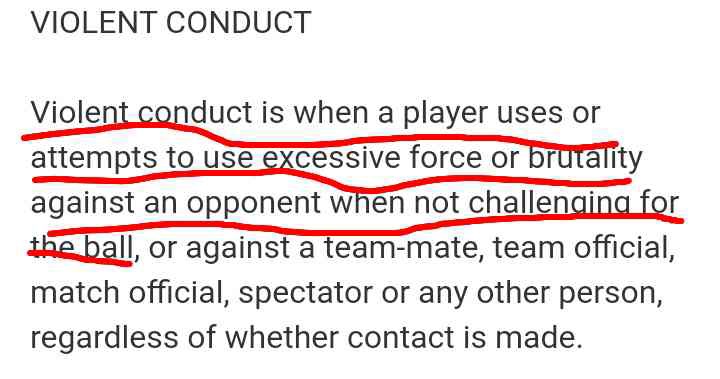 Obviously, Ronaldo was not challenging for the ball here, and he used excessive force on Curtis Jones because he was angry about the game. He bundled the young midfielder to the ground and kicked at him again while he was still on the floor. Anthony Taylor was being lenient by not sending him off and he might not be this lucky on another day. 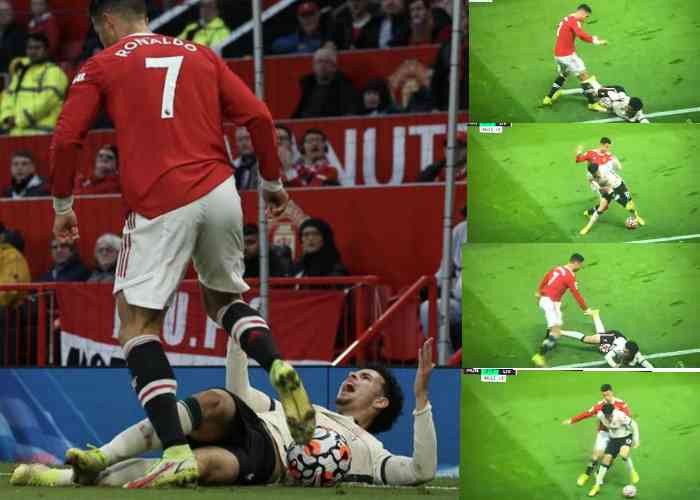