Celebration at Old Trafford as Manchester United did the Unexpected.

By Samsonro (self meida writer) | 12 days

It was a night of the unexpected by Manchester United as they came from behind to beat AS Roma 6-2 in the UEFA Europa League. 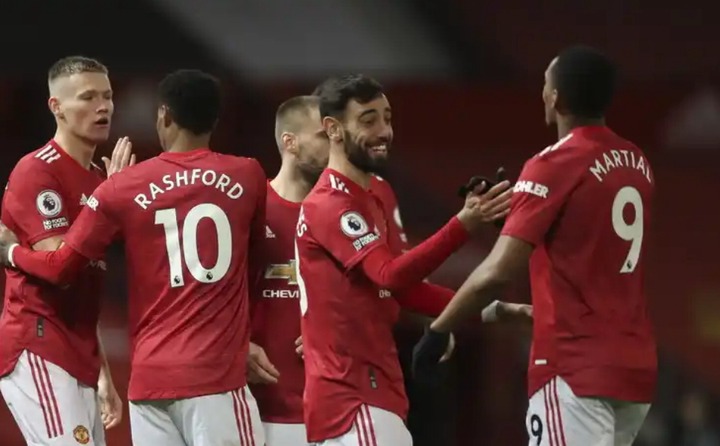 Manchester United took the lead early in the game when Bruno Fernandez put the ball past AS Roma goalkeeper. The visitors didn't relax as they put themselves level in the game just 6 minutes after United scored. Edin Dzeko put the visitors ahead with his strike at the 34th minute. 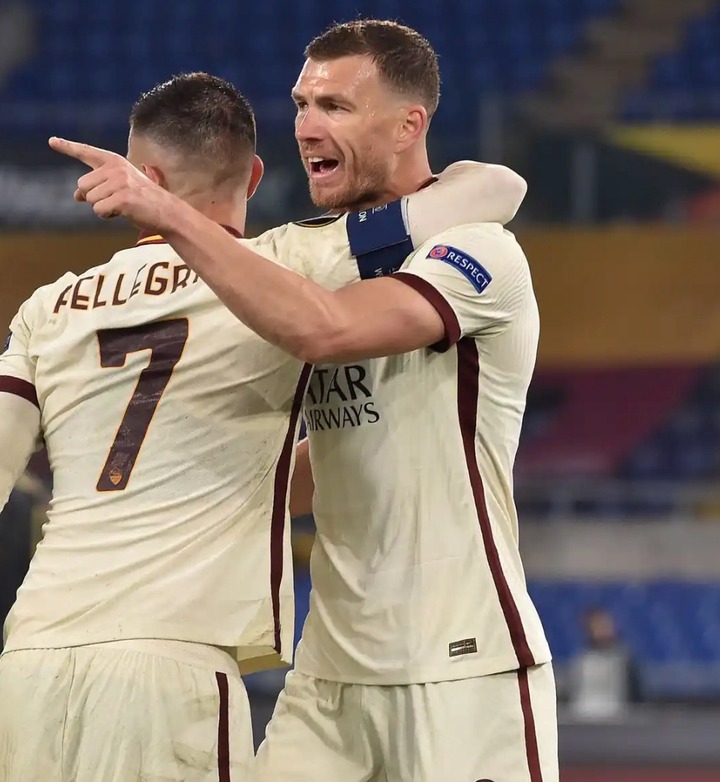 Just at the beginning of the Second half, Cavanni showed up for the Red Devils as he scored to equalize. Edison Cavanni went further again to put the host on the lead in the 64th minute of the game. United press forwards the more and added three more goals to make it 6-2 in the scoreline. 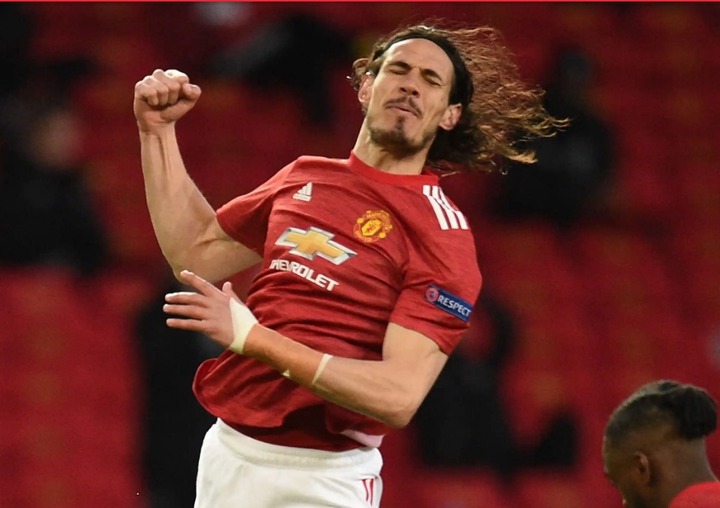 The Red Devils are one step closer to the UEFA Europa League final after their fine display at the Theater of Dreams. 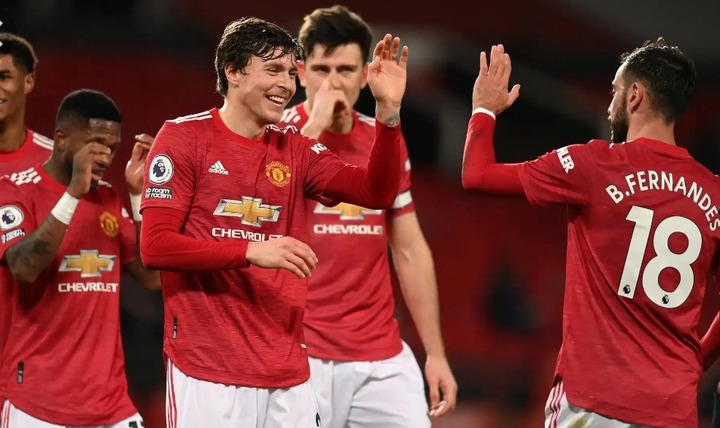 AS Roma on the other hand will now have to look for a miracle to happen in Italy next week in other to out turn the four goals distance of Manchester United. 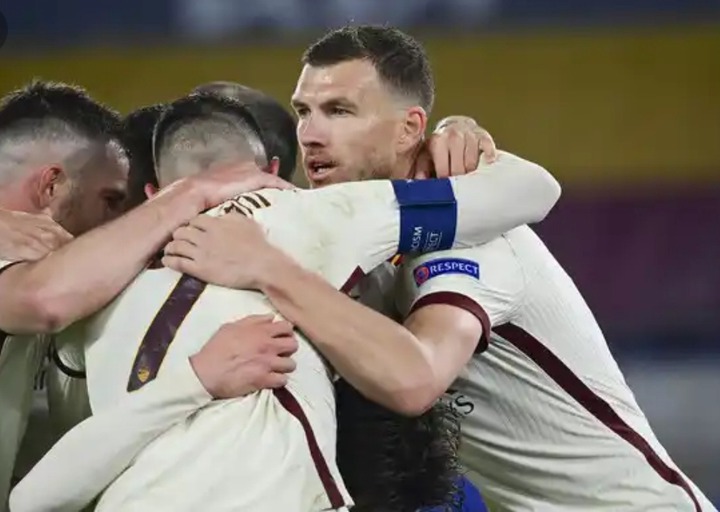 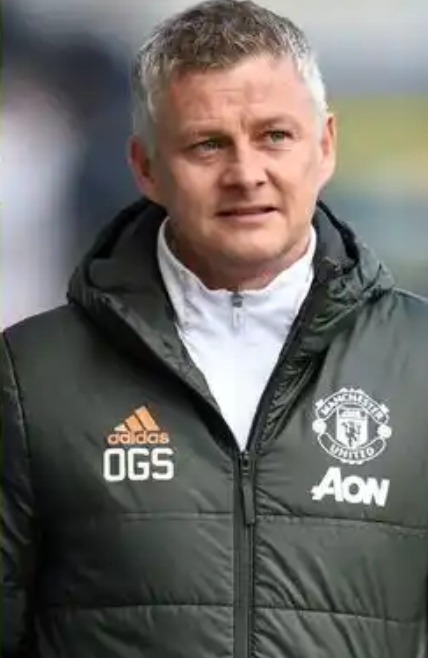 Do you think Manchester United can go on to win the Europa League this season? Drop your comment.

Chelsea News: Chelsea ask Inter about Lautaro, Giroud could be the first to leave this summer