Opinion: Reasons Harry Kane Could Have Chosen To Stay At Spurs For Another Campaign

By Tosyyn (self media writer) | 10 months ago

According to latest reports on Harry Kane's proposed move to Manchester City, few things may have caused the sudden turn around of the Striker in pursuit of happiness and silverwares as he was said to have chosen to STAY with the Nuno Esprito's side.

Harry Kane took to his social media pages, thanking Spurs supporters for their reception in their last Outing. 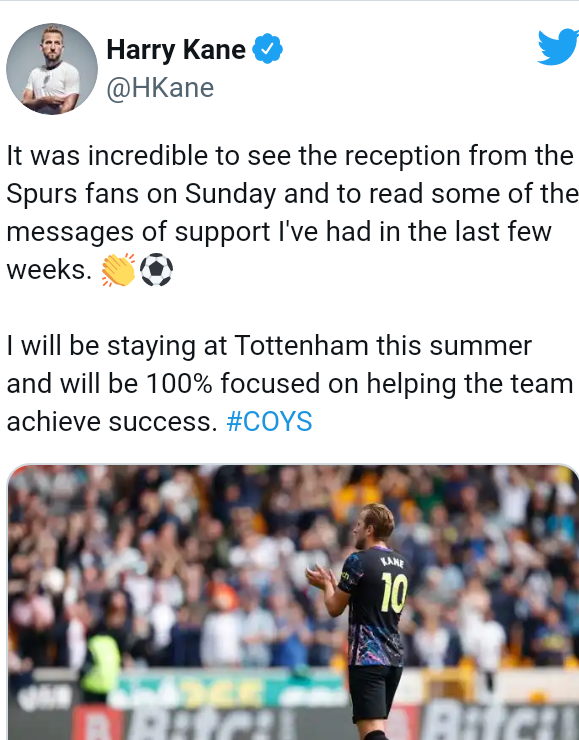 Kane assured he would be staying focused to the Team's plans for the season. This latest development will definitely shock a lot of football followers and many from the Cityzen corner who believe a move will certainly happen even if it's 1 hour to the summer transfer window closure. 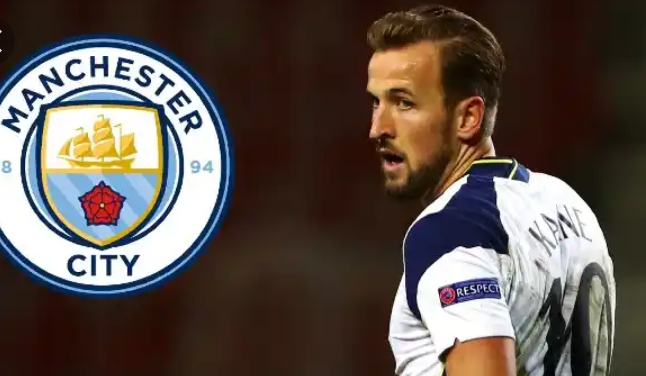 Harry Kane sudden change of mind may have to do with his belief that Keeping in tune and good shape as a Striker is the most important ticket he needs to move to the next level. Since Daniel Levy rejected City's £150 million bid, common sense has come to play that Harry Kane is indeed in plan of Spurs campaign for the season, under the new Manager. Kane had only enjoyed 20 minute of action this season and this shows the Striker needs to get into the team's plan fully rather than risk 'match-rusty' that could put him in fitness trouble as the management are not willing to sell. 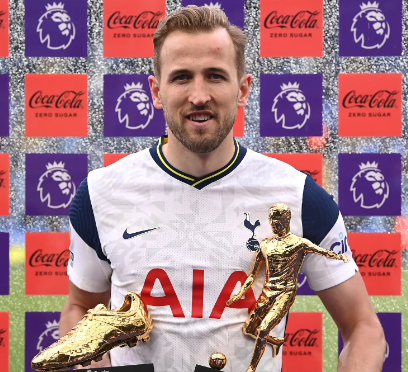 The 2020/21 Season Premier League Golden Boot Winner may as well be acting Professional as the winter transfer window is also in view. Harry Kane who has made it clear that he wanted trophies and could only get his dream accomplished by joining a Bigger team will be keeping fit to maintain his market valuation which might eventually be profitable in the next transfers market opening.

It's very obvious that Kane isn't happy being forced to stay at Spurs but the Striker doesn't have any choice than to stay away from Legal Tussle since his contract reads 2024 for expiration. To further push towards leaving Spurs may get Kane into troubles that comes with fines and other career threatening penalties based on contract binded by the law. 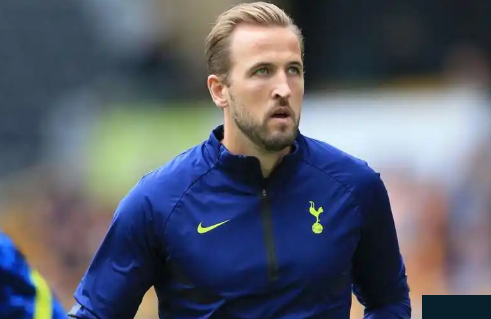 When plenty money is involved sometimes, Loyalty is betrayed just as Kane accused Levy of blocking his move away from Spurs. One thing is sure, Tottenham are 'nearly' Football Club that often derail even when they are close to winning the title in recent times. Kane still has the exit fire burning in him and he's just waiting for the right time. Do you see him more successful under the new Manager more than he had in the past? Time will definitely pass and he will be happy once again. Follow for more stories.