By ArtificialAnalyst (self media writer) | 1 year ago Having any form of disability is not the end of the road, instead of feeling ashamed of your looks, try and work hard to be famous, and make full bodied persons envy you. And if you have no disabilities be grateful and work hard. Below are some disabled persons who earned great achievements for themselves. 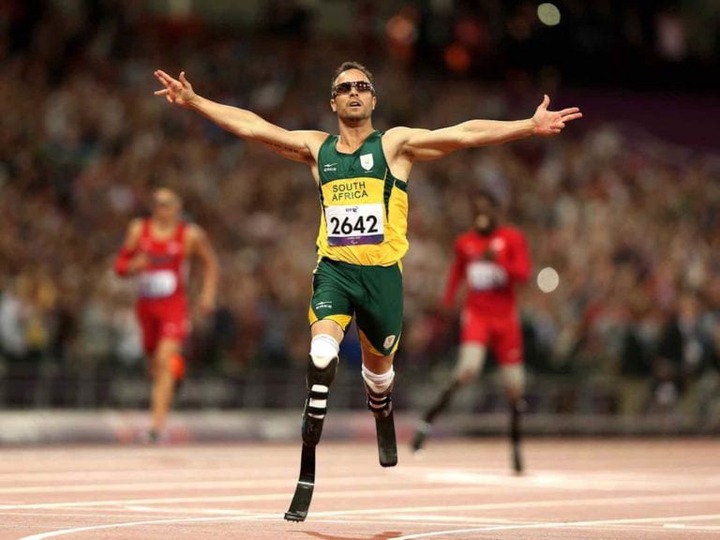 Pistorius feet had both been amputed halfway when he was only 11 months old due to congenital defects.

At the age of 11 and 13 Oscar had gained recognition during his high school-days for playing excellently for the school's rugby team. Oscar also took part in club Olympic wrestling.

During his wrestling days, he trained at a garage gym in Pretoria. His trainer Brooks remarked that it took six months before he noticed that Pistorius had no legs due to his excellent performance. But nonetheless he was able to do many exercises including boxing, skipping, and even press-ups. 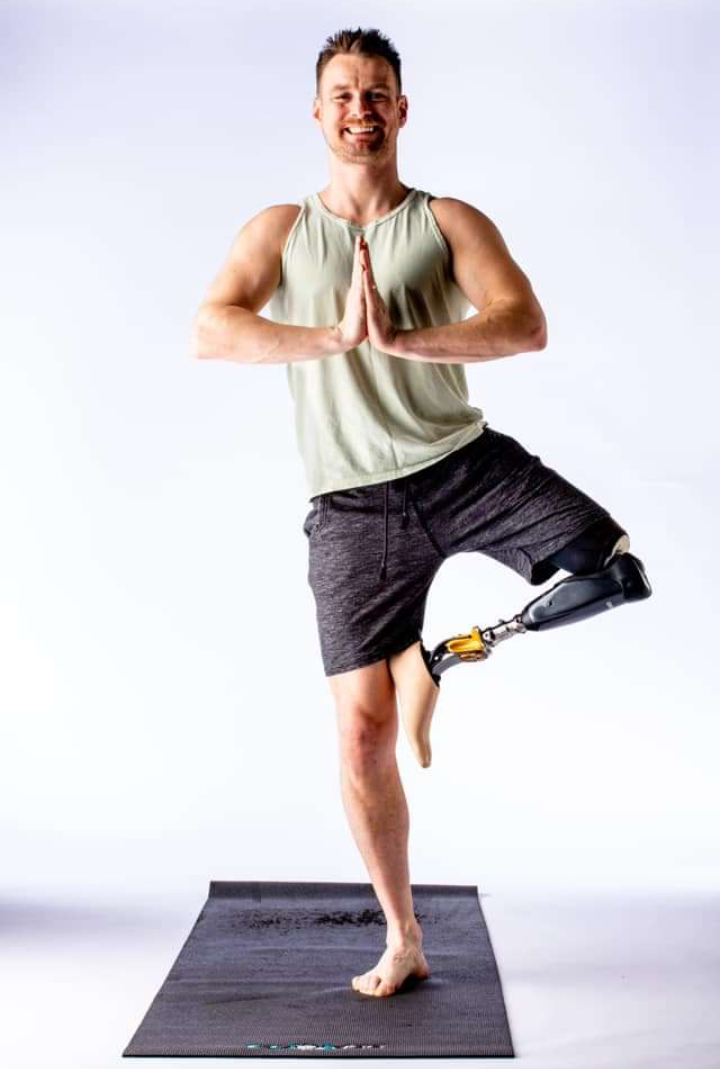 As a child, Gowen was diagnosed with cancer, and at the age of eight he lost his left leg to amputation. He was a fan of professional wrestling from a young age. Gowen sees Shawn Michaels and Rey Mysterio as two of his favorite wrestlers. Gowen had passion for wrestling at a very young age. After much persistence, Gowen was trained by Truth Martini, and he made his first national exposure wrestling for Total Nonstop Action Wrest(TNA) in 2003 with the stage name Tenacious. 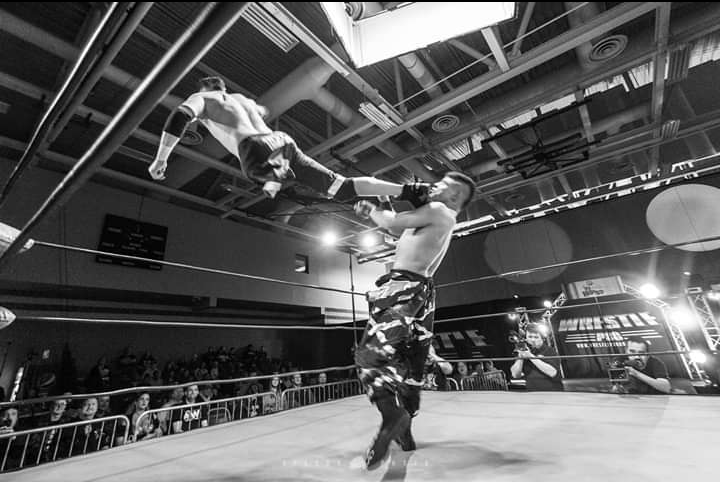 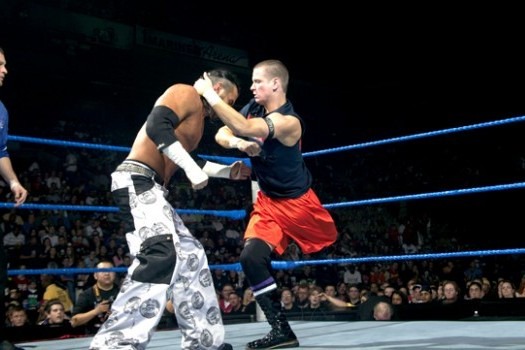 In February 2003, he signed a development contract with The world Wrestling Entertainment(WWE). Gowen had several singles matches with wrestlers including Shannon Moore, Nunzio, and John Cena.

Trischa Zorn is visually impaired from birth, she is an American Paralympic swimmer, born on June 1, 1964, in California. Despite the fact that she is blind, she trained so hard. she won 55 medals, and was inducted into the paralympic Hall of fame in 2012. 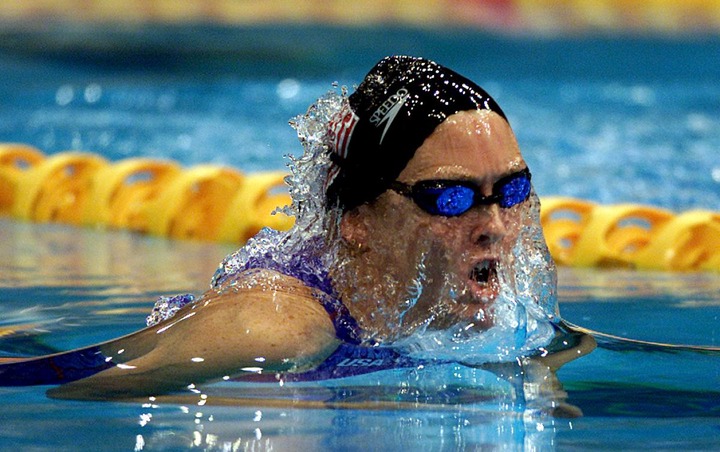 Content created and supplied by: ArtificialAnalyst (via Opera News )