By Pancra (self media writer) | 1 month ago 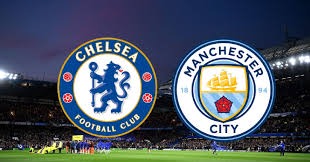 The Blues are set to take on their rival Manchester City in an EPL encounter that has been slated to take place at Stamford Bridge come this Saturday. 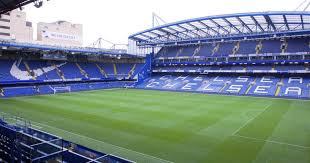 The centre referee is Michael Oliver from England. 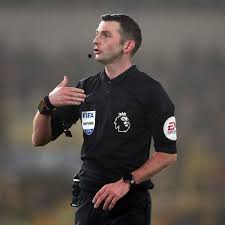 The two teams have met severally in the past and their performances have been optimum and very commendable as they have all it takes to win in this all important match.

Chelsea however stands a greater chance of winning given the antecedents between these two sides.

These are the three reasons why Chelsea will defeat Manchester City in their up coming EPL encounter;

Chelsea and Manchester City have met in time last. The outcome has been quite impressive as the duo has proven themselves over time. Given their head to head in the last 10 games from 2018 to date shows that Chelsea has won five times including two major UEFA competitions. City has won four times while they have been able to pull a draw once and that was in 2019.

Having won by a higher margin and with two major UEFA competitions, Chelsea stands a higher chance of winning the forth coming game. This they have done before with ease even at the verge of coming as an underdog during the last UCL finals.

Currently Chelsea is about the most valued team in England having won the UCL trophy last season and is currently standing on top of the EPL table. Chelsea has not lost any match since the start of the EPL 2021/22 season. With five games played so far they have secured 13 points.

A look at their last ten games shows that Chelsea has not lost any game but rather, they have won eight games and have drawn two. City on the other hand are currently on the fifth position on the EPL table having played five matches.

A look at their last ten games shows that they have won six of their matches, drawn one having lost two and a postponed game.

With this analysis, Chelsea has a higher win percentage comparatively. Tuchel's men will stop at nothing in extending the lead in this up coming encounter.

The Blues had proven to be a tough side too hard to crack by City especially in the last season, 2020/21

The Blues having started their winning and unbeaten spree again this season, is set ro extend same. Having a team like City to meet is never a threat to them as they have all it takes to win. They have done it before so the confident is their motivational force.

Do you think Chelsea wll win Manchester City in this encounter? Feel free with your comments and observations in the comment box.