Arsenal must sign this England striker if Aubameyang leaves 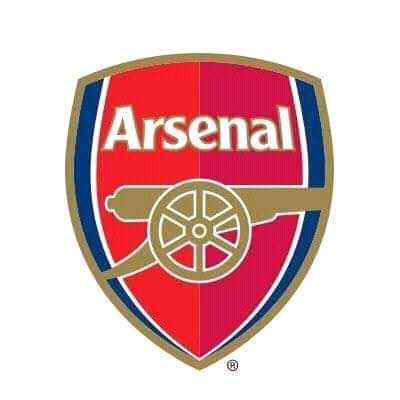 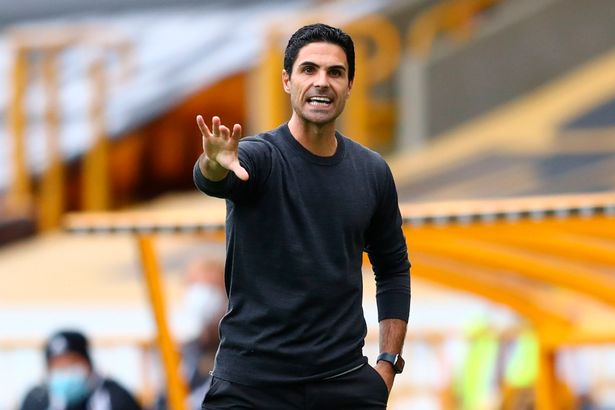 But according to Martin Keown,Danny Ings could serve as a suitable replacement for Pierre Emerick Aubameyang at Arsenal.

The Gunners legend believes the Southampton striker has proved his worth to bigger clubs at St Mary’s. Ex Liverpool forward Ings has finally put his horrid injury woes behind him this season and flourished in front of goal.

The 27-year-old Saints star has 20 Premier league goals this term, and only Leicester’s Jamie Vardy has netted more with 23 to date.

Aubameyang is level on 20 with Ings but his future at the Emirates Stadium is unclear with his contract still not sorted.

The ex Borussia Dortmund hitman has just 12 months remaining on his deal in north London, with talks ongoing over a possible extension. 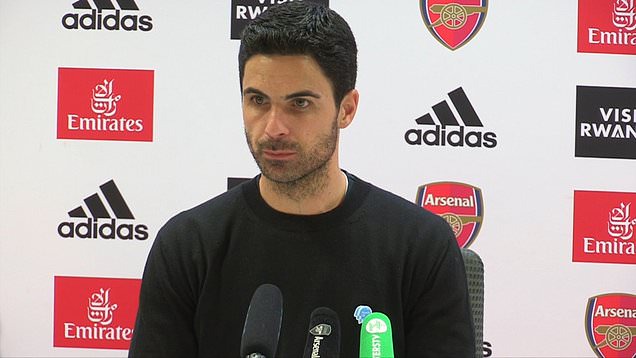 Keown, though, says bringing Ings in could be an option for Mikel Arteta to explore ahead of the 2020/21 campaign, with Arsenal potentially missing out on European football next term.

“Danny Ings has been outstanding,” the former Arsenal centre back said on Talksport. “He presses really well, he’s hard working, Southampton are lucky to have him. “I think while Ralph Hasenhuttl is there they’ll keep him, because the two together are a little bit special.

“Ings is rewarding Southampton for the way they stood by him and gave him another chance and now he can’t stop scoring.

“He could slot in anywhere, there would be a lot of clubs that would be interested in this fella if he became available. He’s doing it now at the highest level. “If Aubameyang left, would Arsenal be an option? When you’ve got 20 goals to your name then everybody is interested in you, especially if suddenly you need a striker.

“There’s no doubt the top clubs will be really interested in what he does and he’s still young enough to get better and develop.

“I would rather have Aubameyang, but if Aubameyang is gone you need goals, you’ve got to have players in your team that give you belief you will win games, and Ings is one of those.

“So yeah, I don’t think I’d be turning him away. I’d be definitely looking at him as a player Arsenal should be interested in".