10 similarities between Maradona and Messi that you should know.

By RealTideakin (self media writer) | 1 year ago

Maradona and Messi are one of the best players in their respective generation.

Diego Armando Maradona is regarded as one of the greatest players of all time. Born, 30th October,1960 and won World cup in 1986 with the national team 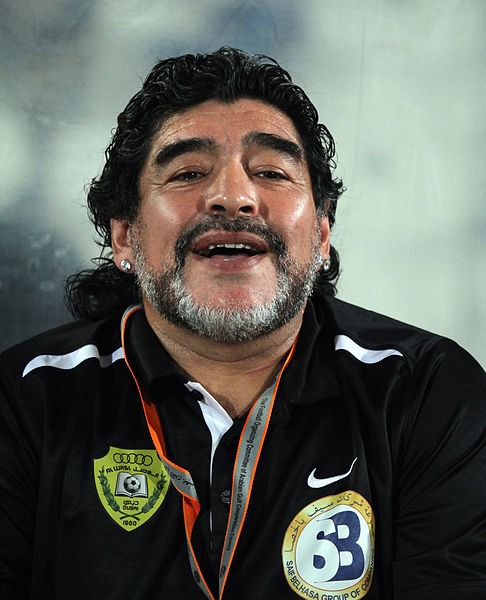 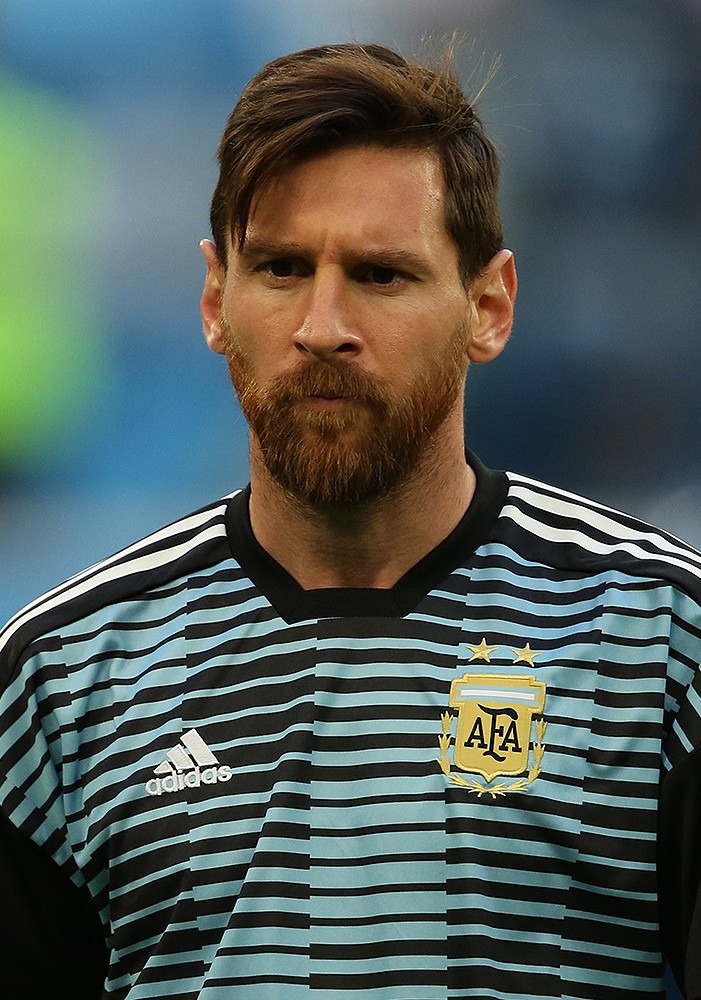 Both players are known for terrorizing their opponents,where Maradona once said Messi could be his reincarnation. 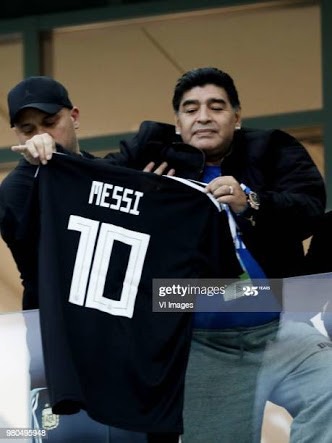 These are 10 similarities between them;

1. They are both Argentine and represented Argentina at the world cup and captained their national team. 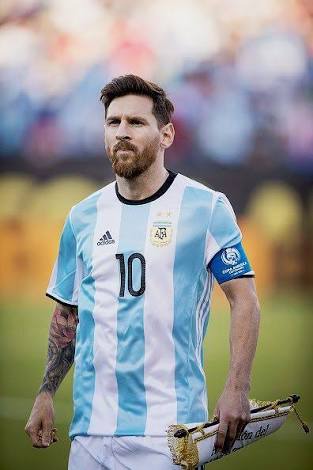 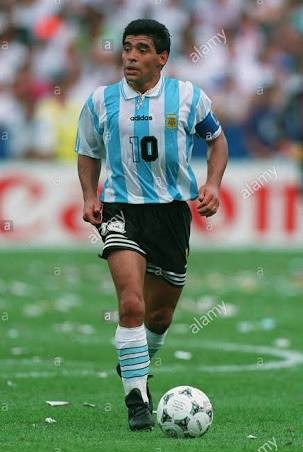 2. They both wear number 10 shirt for their national team. 3. They are both stars in Barcelona FC where maradona played from 1982-1984 breaking the world transfer record and Messi currently plays for Barcelona. 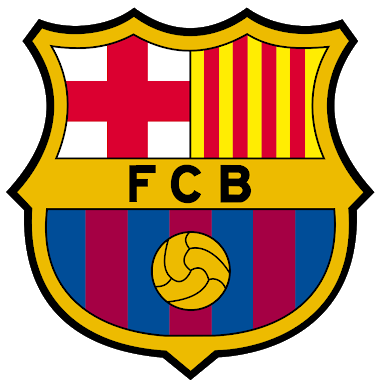 4. They are both left-footed footballer and they say,left-footed players have inverted brain hemisphere functions, which gives them an extra dose of unpredictability.

6. They both won Golden Ball at their respective FIFA under 20 world cup tournament.

7. Both of them didn't win Copa America for their country.

9. They both played for Argentine club,Newell's Old Boys where messi started his youth football, maradona played there briefly in 1993 after he left Europe. 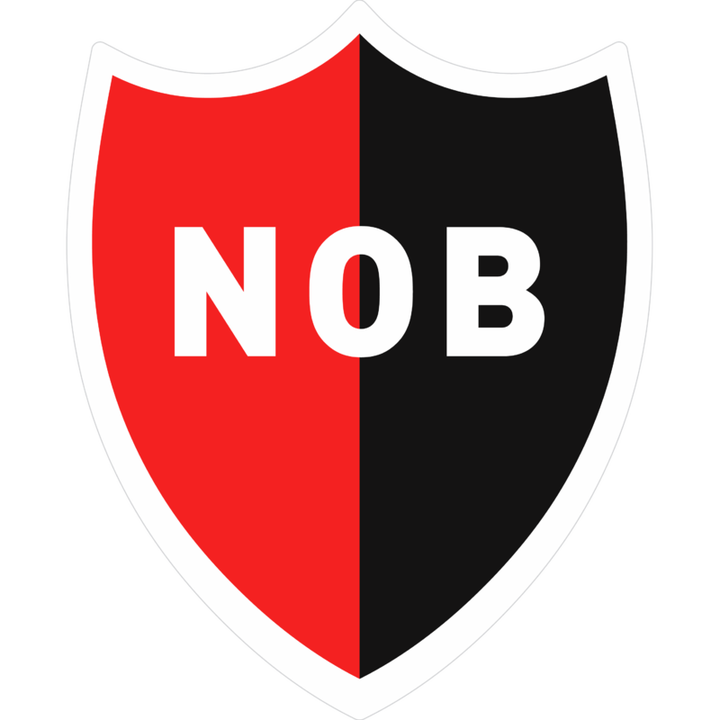 Kindly share to people who desire to know more about these two great players.