GAB 1 - 1 GHA: How Ghana Got It All Wrong And Should Have Themselves To Blame

By Austinwords (self media writer) | 12 days ago

After losing their first group game against Morocco couple of days ago, expectations were high that the Black Stars of Ghana would defeat their Gabonese opponents tonight. Despite taking the lead at the 19th minute after a dominant display during the first half, Ghana struggled to grab the game by the scruff of the neck as the Gabonese came roaring at the 88th minute with a beautiful equalizer. 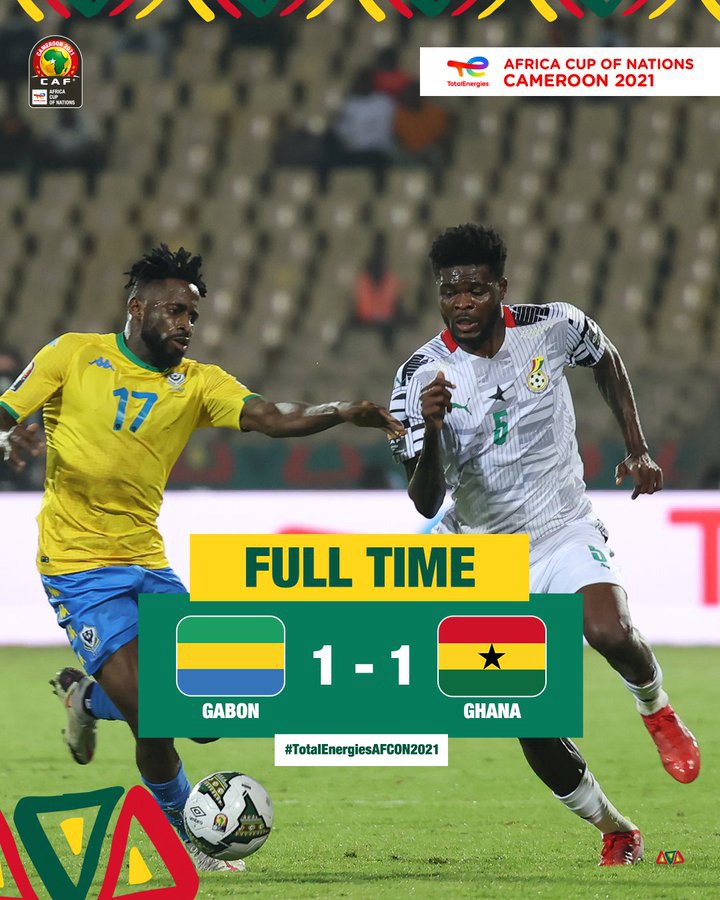 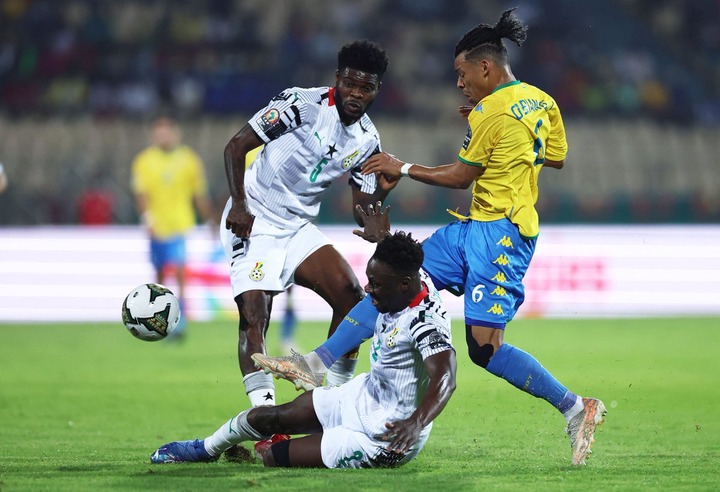 However, the moment the referee blew the final whistle, he was confronted by remindersting Black Stars players who apparently were not happy for allowing a play on despite seeing that a Ghanian player was lying on the tuft. From there on, things further degenerated into chaos as viewers watched the embarrassing scenes of players and coaching staff engaging each other in fisticuffs which eventually led to the referee issuing a red card to Benjamin Tetteh who was already in the dressing room. 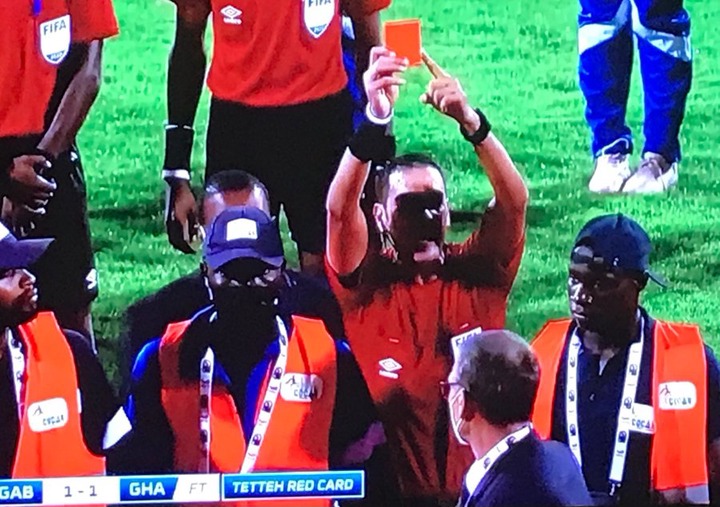 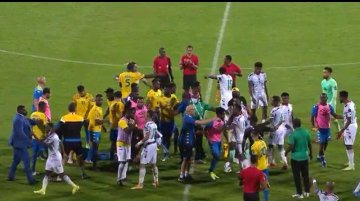 Apart from the embarrassing incidents that happened immediately after the match, I think the Ghanaians would always have themselves to blame for allowing victory to slip through their hands. The Black Stars had all the chances to make it a convincing victory by scoring more goals but instead decided to hold on to a slim one-nil lead which did not favour them at the end of the day.