Chelsea and Man Utd suffered their first Premier League defeat of the season at home in the matches that were played at the same time on Saturday. A late header from Aston Villa player Kortney Hause and 53rd-minute strike from Gabriel Jesus gave the visitors 1-0 wins over their host. 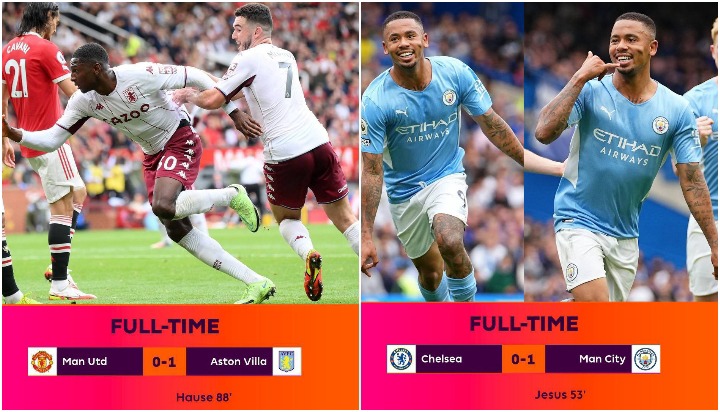 The last league matches of September seem not to favor many top European clubs as they have failed to win their matches this weekend. This may have happened due to the resting of their players for the UEFA Champions League match coming up on Tuesday and Wednesday night.

Top teams that lost or drew their matches this weekend. 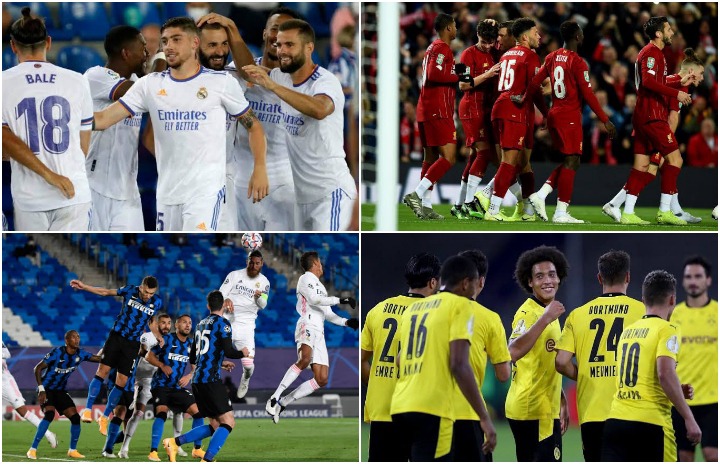 Newly promoted team Brentford City showed their classy performance once again in a 6 goals thriller versus Liverpool having done that in their 2-0 win over Arsenal. Liverpool was forced to a 3-3 draw at Brentford before their Champions League match at FC Porto. The Merseyside club is in the group that consists of AC Milan and Atletico Madrid.

Italian Champions Inter Milan was held at home to a 2-2 draw by Atalanta on Saturday. Edin Dzeko's 71-minute goal salvage a draw for the Nerazzurri who were 2-1 down before the break. Inter Milan and Atalanta both have UCL matches to play against Shakhtar Donetsk and Young Boys respectively.

Borussia Dortmund suffered their second defeat of the season at M'glabach on Saturday. Dortmund player received a red card in the 40th-minute, 3 minutes after conceding the only goal of the match. Dortmund will be looking to bounce back from the 1-0 defeat when they take on Sporting CP in the UCL match on Tuesday.

Real Madrid who are currently on top of the La Liga table was silenced by Europa League winners Villarreal on Saturday after holding out to a 0-0 draw. The Los Blancos still lead the table with 17 points, 3 points ahead of second-place Sevilla. Real Madrid will welcome Sheriff on Tuesday in the UCL match.