Pep Guardiola's Man City will take on Chelsea on Saturday in the Premier League matchday 6. The titleholders will be looking to return to winning ways in the league after a disappointing 0-0 draw at home to Southampton last weekend. Chelsea will also be aiming to claim the whole 3 points from this crucial match. 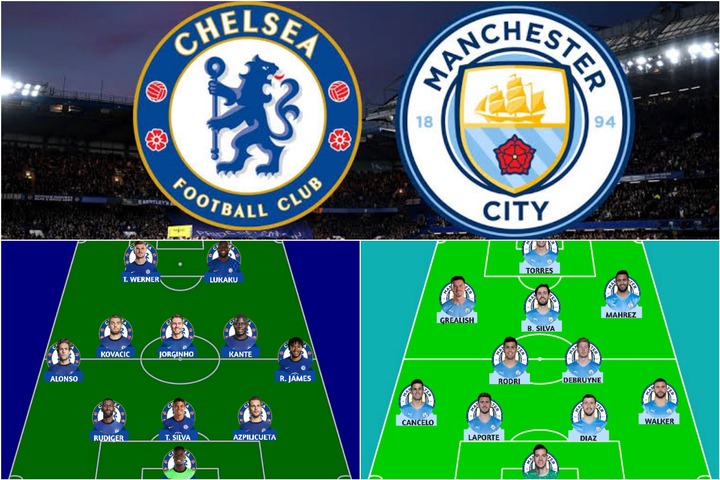 Christian Pulisic and Mason Mount won't be available for the Man City visit. Mount sustained a minor injury from the match against Aston Villa. He has improved but not enough to feature in this match. Edouard Mendy is fit to play and will start for Chelsea against Man City.

Thomas Tuchel could switch formation into 3-5-2 from his usual 3-4-3. The German coach could utilize his in-form midfielders to occupy City's chances of dominating the game.

Edouardo Mendy should be back to the goal post after recovering from injury. Kovacic, Jorginho, and Kante will operate in the midfield with Alonso and James running to and fro in the left and right flanks. Timo Wener and Romelu Lukaku will double as Chelsea's attack. 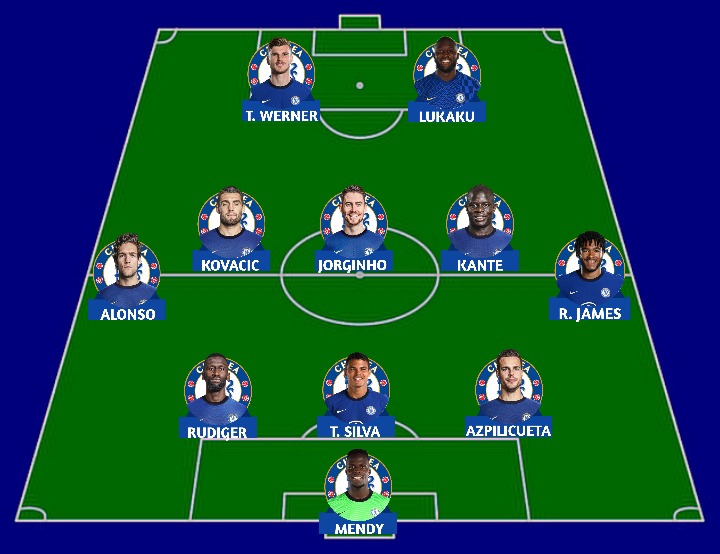 Pep Guardiola's main headache could be on whom to select as a center forward against Chelsea. The Spaniard has recently converted Ferran Torres into this role due to the lack of a natural striker. Aymeric Laporte could be featured alongside Ruben Diaz at the central defense. Rodri could also return to the midfield to play alongside Debruyne. B Silva as the attacking midfielder with Grealish and Mahrez on the left and right wings, while Torres strikes for the Sky Blues. 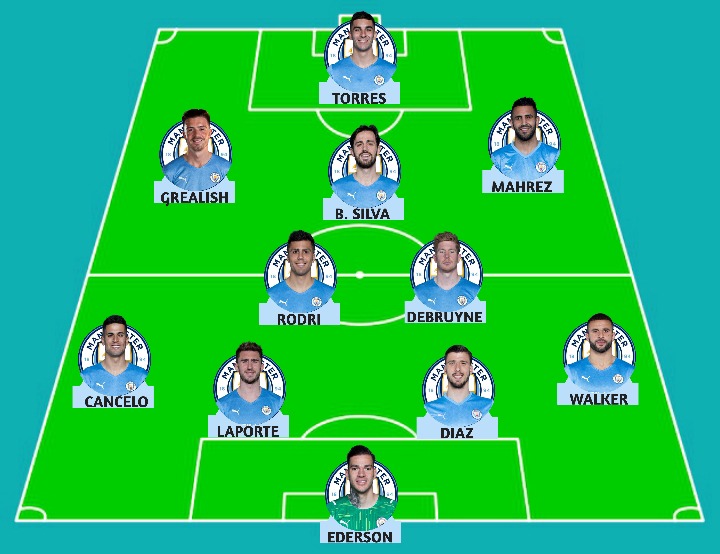