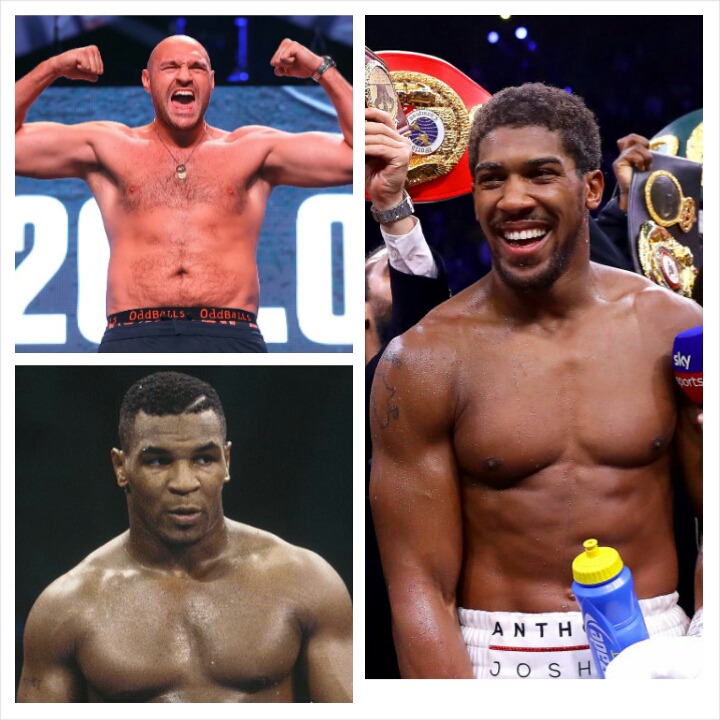 In the Boxing World, Boxers make records that are of importance when no other Boxer can break them. Below is a compilation of Boxing Records Anthony Joshua, Tyson Fury, Andy Ruiz and other contemporary Boxers haven't broken.

1. Robin Deakin: This Boxer had a record of 51 consecutive Losses. He's an Englishman who won his first bout in 2006 but went on to lose to next 51 before hanging up his gloves.

2. Jimmy Wilde: This Boxer had a record of 104 fight unbreaken streak. He won a surprising 104bouts from 1911-1915 and ended losing to Tancy Lee before hanging his gloves.

3. Henry Armstrong: He was a World Champion in three Weight Classes simultaneously. In 1983, Armstrong held the featherweight, lightweight, and welterweight titles consecutively.

5. George Foreman: This Boxer was 21 years between the World title reigns. He became the heavyweight Champion in 1973 and couldn't win his next title until 1994.

6. Fritzie Zivic: He had a record of having most losses as a World Champion. Surprisingly, he became world champion after 65 career fights.

7. Julio Cesar Chavez: He had a record of winning 87-0 in his first career fight. In the 88th fight, he drew and won finally at the 91st point.

9 and 10: Wilfredo Gomez and Gennady Golovkin had records of having 17 straight knockouts in World Title Defences. They were boxers of same era.

That's all from history. No current Boxer ever made these records. Thumbs up for them.