By AyandaVO (self media writer) | 5 months ago

Leicester striker, Kelechi Iheanacho stepped off from the bench to win in the final minutes of the Community Shield game played yesterday, August 7th, 2021, against Manchester City. 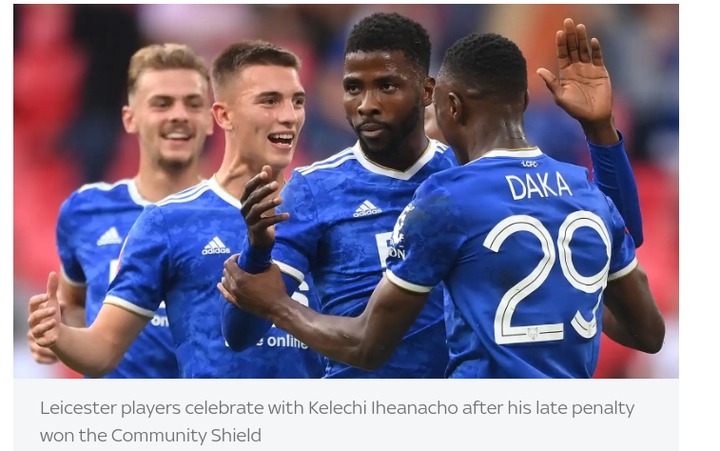 Iheanacho who came off the bench in the 79th minutes, made the difference by forcing Nathan Ake into a mistake to win the spot-kick, emphatically firing home against his former side in front of the Leicester fans after winning their FA Cup at the same venue about 84 days ago. 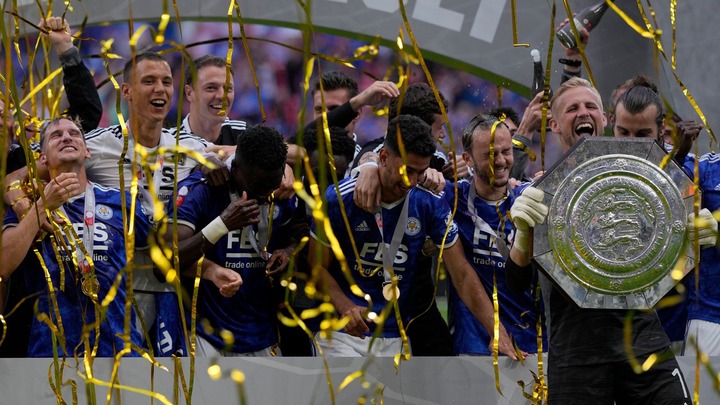 Leicester City have won three of their matches played at Wembley Stadium without conceding a single goal, according to a report. With the win, Leicester City will go into 2021/2022 season curtain-raiser with Wolves full of confidence after another Wembley triumph.