(OPINION): Why Van de Beek Should Learn from Abraham/Tomori and Work Out a Move Away from Man United

By Surdhiq (self media writer) | 18 days ago

If Donny Van de Beek is serious about achieving world-class status and realizing his full potential, he should learn from Tammy Abraham/Fikayo Tomori's turnarounds story and push a move away from Manchester United. 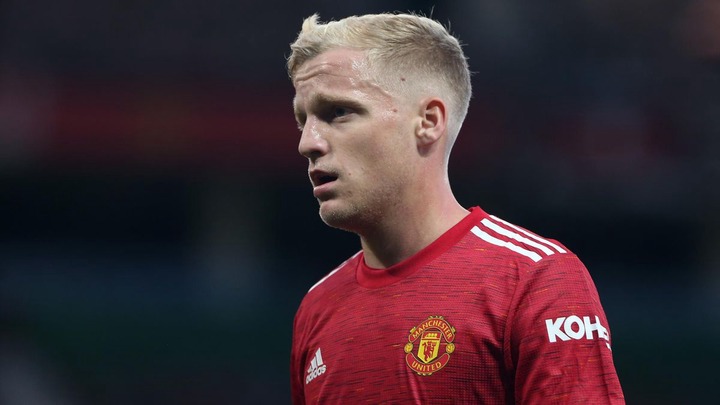 The international break is currently underway and numerous players have been called up to their respective National Teams for one or more international matches.

Many National Teams' Call-up Lists include some new faces, sending a message to other regular footballers to never relent on their performances.

Take, for example, the England Three Lions Call-up List of Footballers where two former Chelsea players, Tammy Abraham and Fikayo Tomori have recently reclaimed their positions in the team following their summer departures from the Blues. 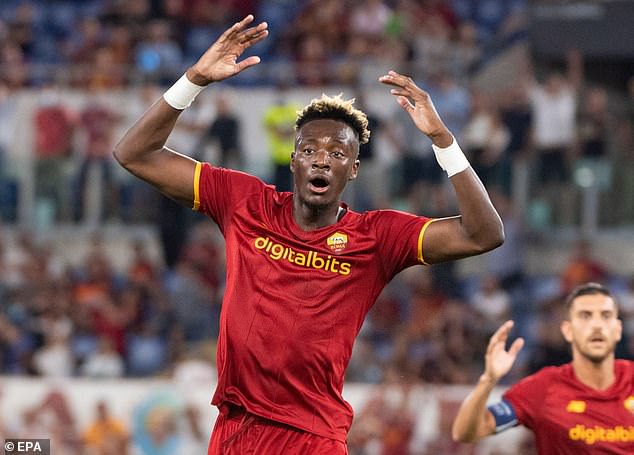 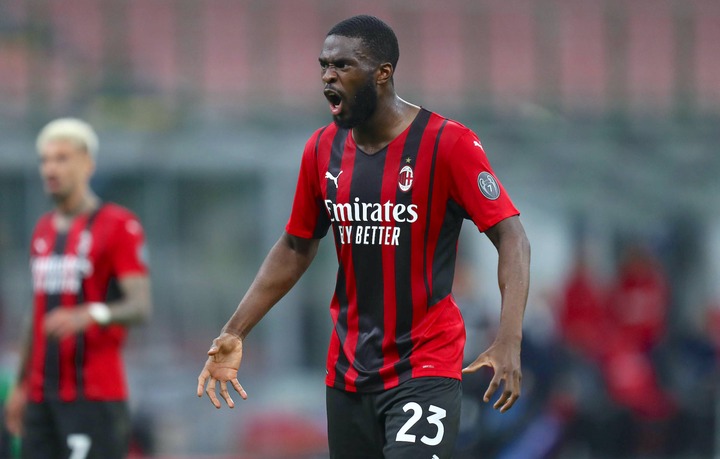 The two English players' levels have improved in the Three Lions Squad now that they have more playing time at their respective new clubs. This is in contrast to approximately two seasons ago, when they were near the bottom of Gareth Southgate's pecking order whenever he announced his squad for various competitions.

The Manchester United midfielder, Van de Beek should learn from these two players and work out a move away from Old Trafford in January. His potential is more outstanding for him to be spending most of his youthful times on the bench.

His rank in the Netherlands National Team may degrade more if he continues his career at Manchester United without any assurance of first-team regular football.