By Webcertified.sports (self media writer) | 5 months ago 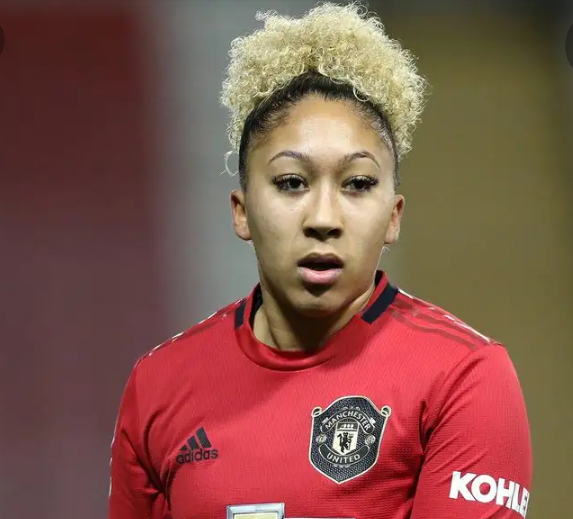 The English Premier league club Chelsea have completed the signing of Manchester United female player Lauren James. The England international rejoins the club she left as a young prospect and is reunited with her brother, Reece, who plays for Thomas Tuchel's squad, according to the latest report from Goal. 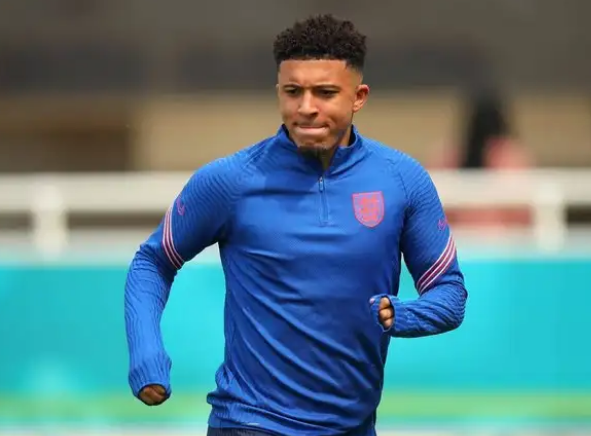 Manchester United new signing Jadon Sancho has been handed the number 25 shirt at the Old Trafford. The England international has signed a five-year deal after completing his £73million move from the German Bundesliga side Borussia Dortmund. The 21-year-old ace becomes the second most expensive English footballer of all time behind his new colleague Harry Maguire. 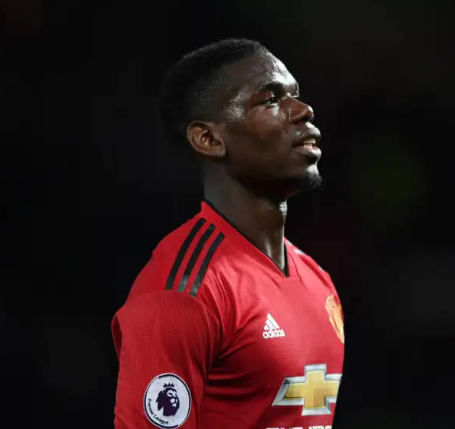 According to the latest report from France, the French Ligue 1 side Paris Saint-German are desperate to bring the 28-year-old midfielder Paul Pogba to Paris this summer. PSG need to sell footballers in order to make a proposal for the Manchester United star. No offer as of yet, interest is there. 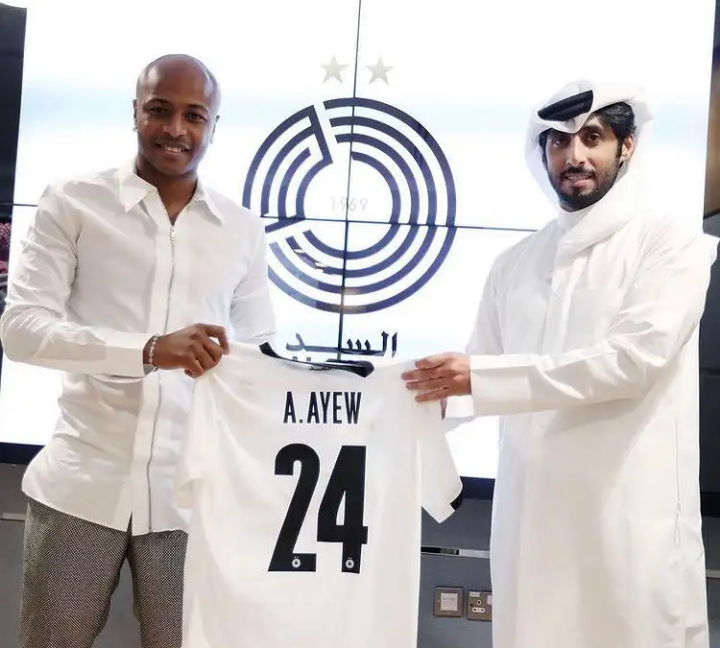 Official: Al-Sadd SC have completed the signing of Swansea forward Andre Ayew on a free transfer on a four-year contract. 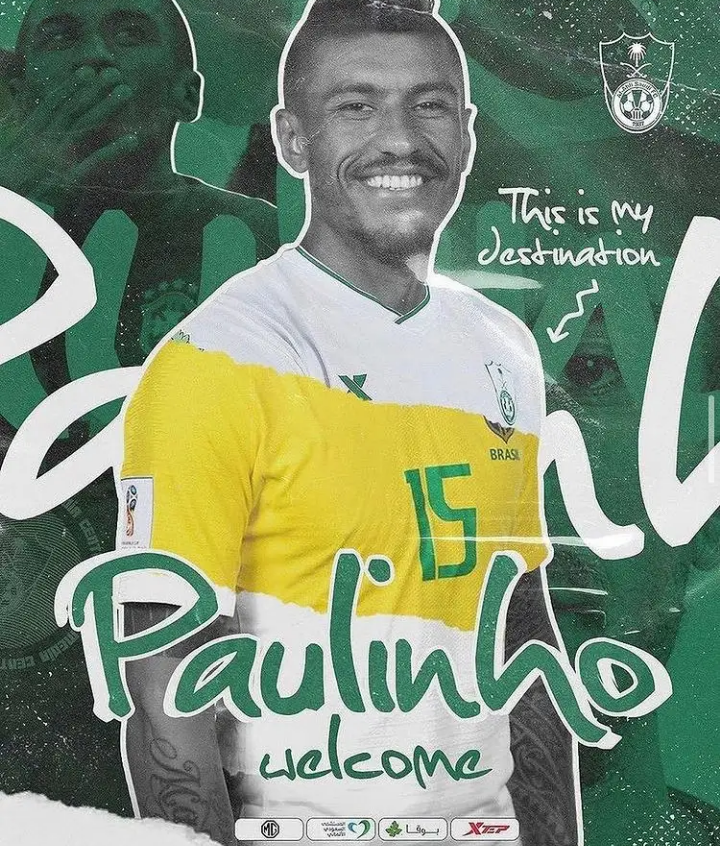 Official: Al Ahli have completed the signing of Guangzhou FC midfielder Paulinho on a free transfer on a four-year deal. 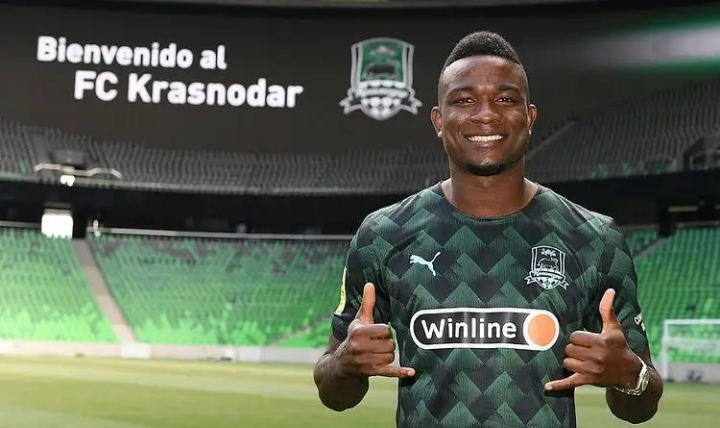 Official: FC Krasnodar have secured the signature of Hertha Berlin striker Jhon Córdoba for €21million on a four-year contract.