Juventus played against As Roma in week 8 of Italian Seria A matches. The match between the two teams was very tough and interesting because of the quality players the both teams have. 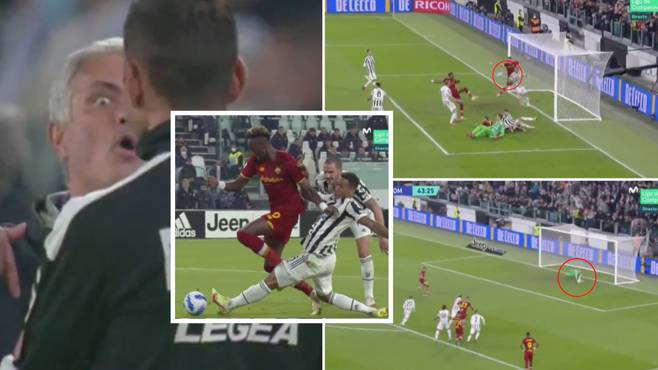 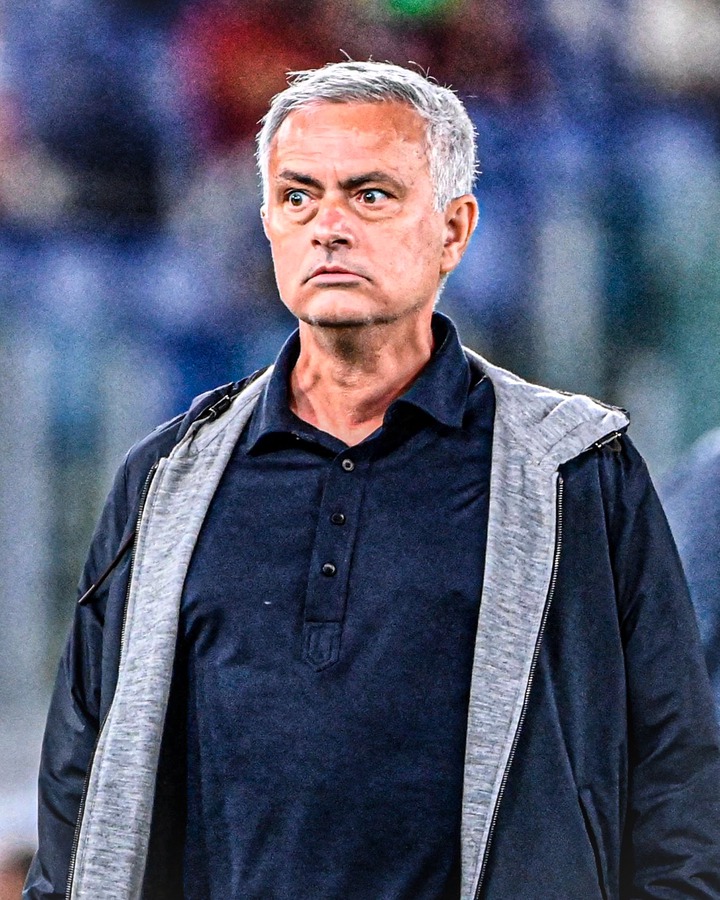 Jose Mourinho and his boys visited the old ladies with the intention of leaving the Allianz Stadium with a point at the 90 minutes, but there ended losing the match after missing a penalty at 44 minutes of the game.

Juventus took an early lead with a goal scored by Moise Kane at the sixteenth minutes of the game. The striker only goal gave the old ladies the victory against Jose Mourinho. The away team tried all their best to Equalize the goal, but all efforts proved abortive. 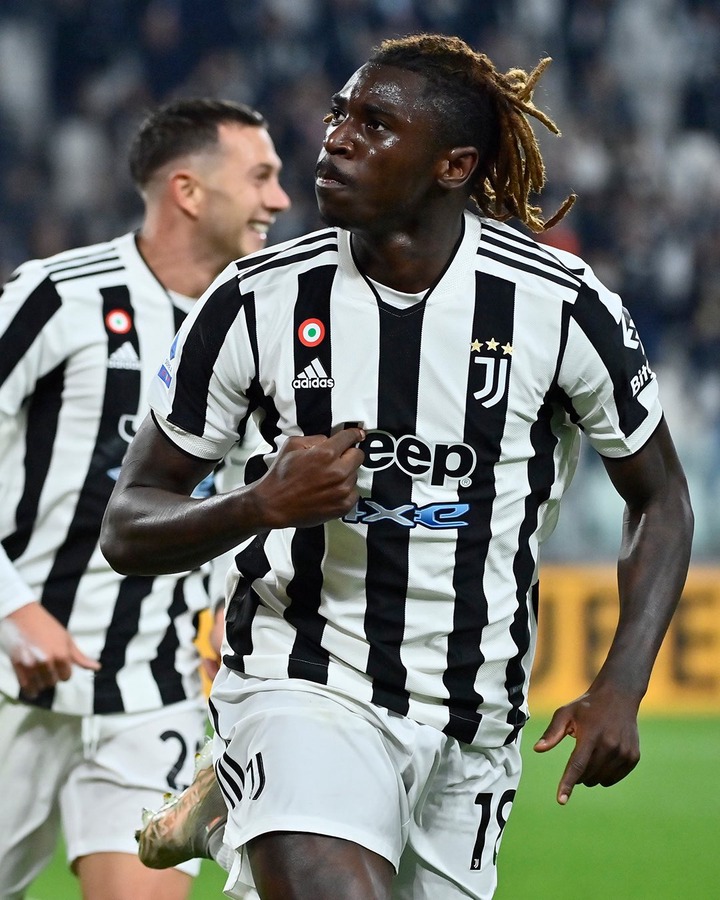 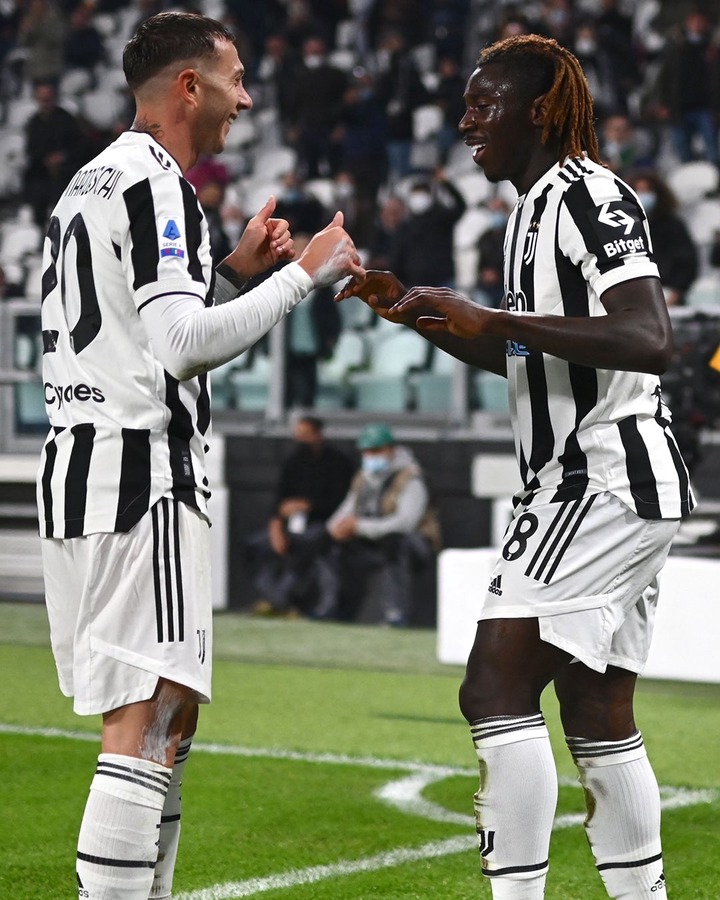 Jose Mourinho made some tactical changes during the second half of the game, but it couldn't yield a positive result. They missed the only chance of scoring after Jordan Veretout missed a penalty at 44 minutes.

Tammy Abraham was brought down inside the 18 yard box by Juventus defenders after he managed to dribble and pass the both defenders, his teammate picked up the ball, but could not score a goal before Tammy Abraham quickly fired a shot inside the net when the ball bounced towards his side. 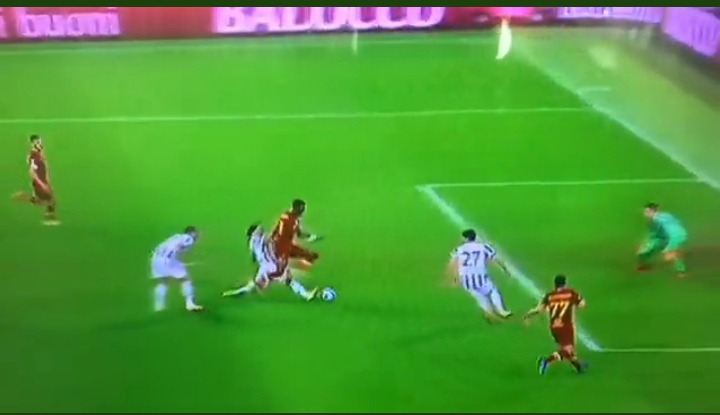 The center referee quickly sounded the whistle for a penalty without waiting for the outcome of the incident. Fans condemned the center referee for taking such decisions against As Roma. He was expected to allow the goal to stand because the Penalty was missed. 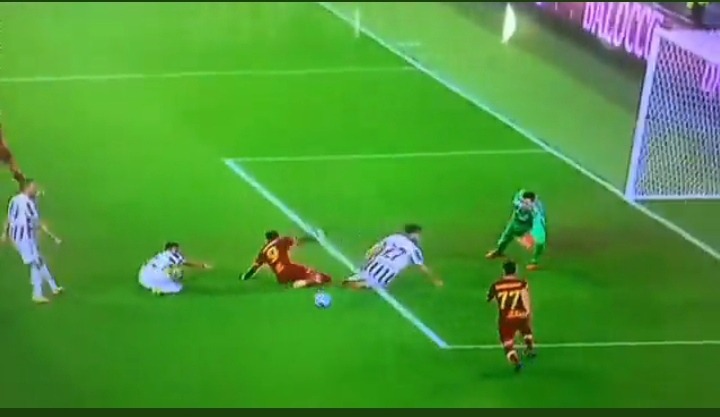