Cape Verde vs Nigeria: 3 Things that happened in the Match

By Ernyfred (self media writer) | 8 months ago

The Nigerian Super Eagles played against the Republic of Cape Verde's national football team in Group C of the African World Cup Qualifiers and won with a 2-1 scoreline. 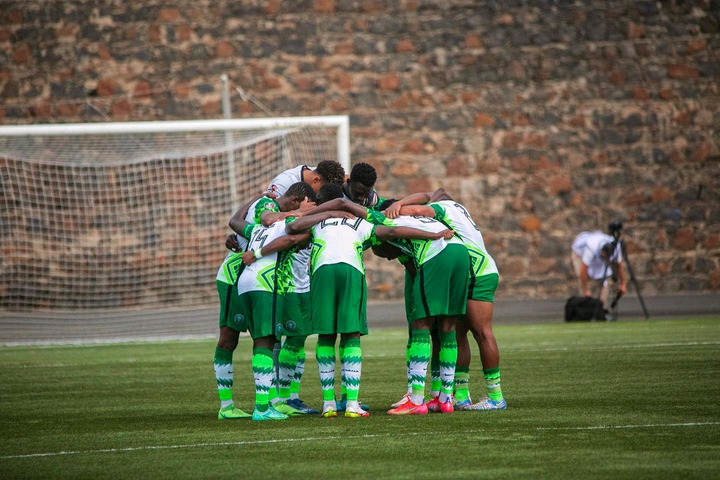 In this article, we will be talking about three things that happened in the CAF World Cup Qualification fixtures between the two African countries.

The Nigerian Super Eagles were the team that conceded the first goal in the match. The goal was scored in the 19th minute of the first half by the 25-year-old Cabo Verdean defender Dylan Tavares.

2. Nigeria Replied Their Opponent's Goal Quickly In The First Half of The Match 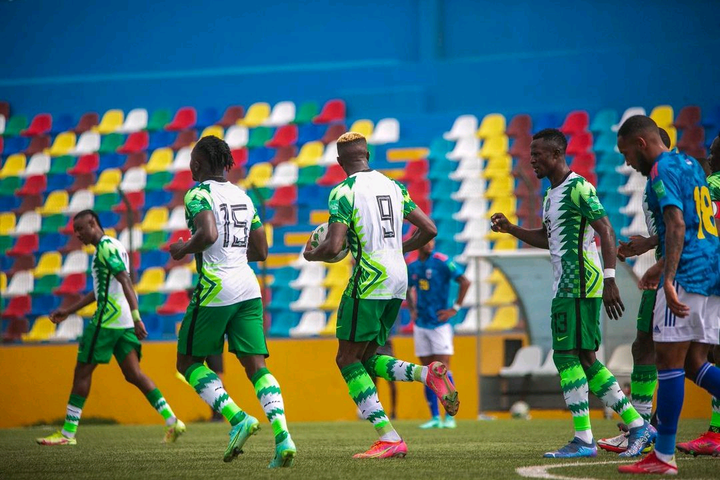 The Nigerian Super Eagles reacted quickly to the goal they conceded in the first half. The 22-year-old Nigerian footballer Victor Osimhen who also plays for the Italian Serie A Club Napoli scored an equalizer for his country in the 30th minute of the match. The striker's equalizing goal saw both teams end the first half with a 1-1 draw scoreline.

3. The Goal That Won The Match For Nigeria Was an Own Goal The Cape Verdean national football team proved to be a tough opponent for the Super Eagles but conceded an own goal in the 76th minute of the second half.

The own goal was scored by 21-year-old Cape Verdean midfielder Kenny Santos who plays for the Belgian football club Oostende. The goal saw the Nigerian Super Eagles take all three points from their opponent and currently top the African World Cup Group C table with six points.