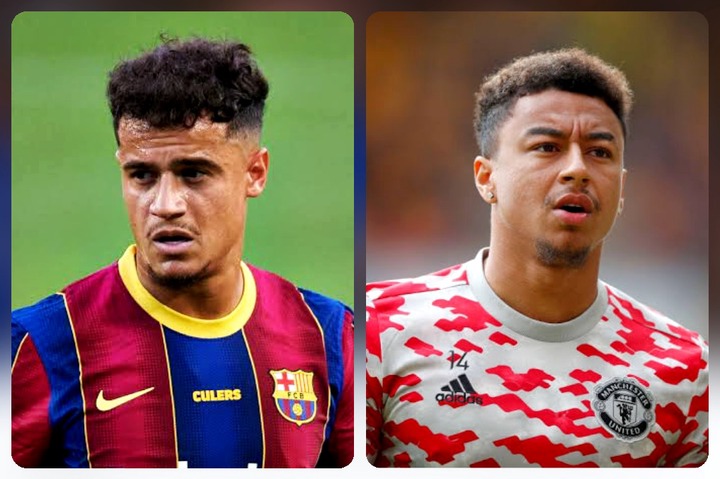 Newcastle's purse strings will be eased following the arrival of new Saudi owners, and the Magpies have been connected with a complete team of stars.

Here are the players Newcastle could sign in the January transfer window. 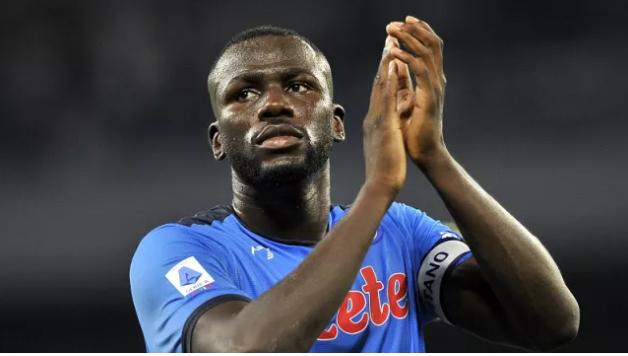 The Napoli defender has been linked with a move to the Premier League for some time, but this is the first time Newcastle has been associated with him. At 30, Koulibaly would be a world-class signing in his prime years, bringing leadership and aerial danger to a team that has struggled in the past on both fronts.

He wouldn't be cheap, with two years still on his contract in Italy, but that might not be a problem for a club eager to make a statement signing. 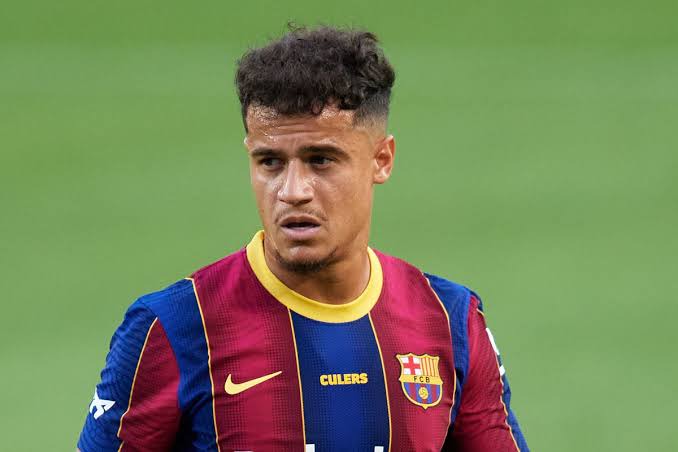 Since leaving the Premier League for La Liga three years ago, the Brazilian has never looked happier. Under a succession of managers, the player bought as a long-term replacement for Andres Iniesta at Barcelona has struggled with form, fitness, and game time, even going on loan to Bayern Munich for a year. Newcastle fans would be delighted to see the midfielder return to the Premier League on a long-term basis. 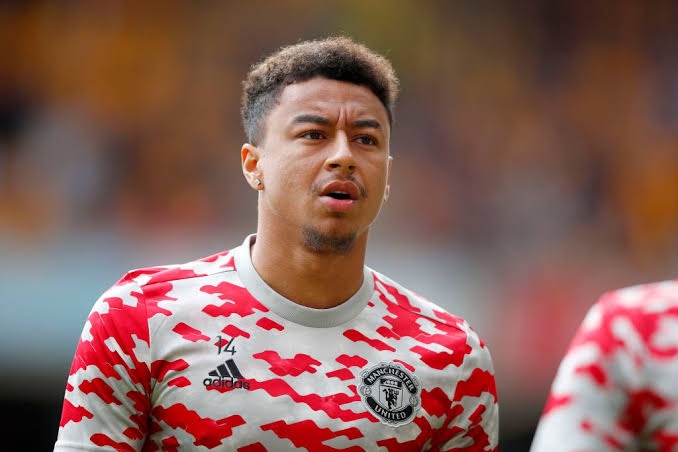 Lingard is back on the bench at Old Trafford this season after lighting up the Premier League for West Ham in the final months of last season. The England international has a wonderful ability to score goals and brings a lot of enthusiasm and influence to the dressing room. 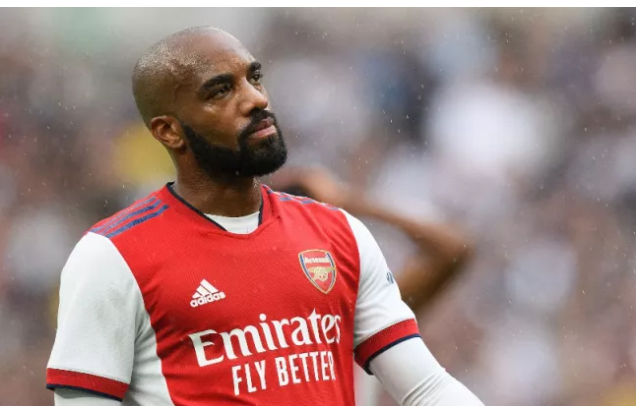 Another player who has been frustrated while playing for a European club. Lacazette is clearly gifted, and he possesses all the necessary tools to be an unstoppable force at the highest level.

Anthony Martial's patience is wearing thin after such a promising start to his Old Trafford career. The Frenchman just scored against Everton, but he is beginning to seem like a bit of a part player in a front line with true world-class options. The forward, who is now 25, should be approaching his prime years, but he may need a fresh start to reach his full potential. At Newcastle, he'd get the game time he needs to succeed. 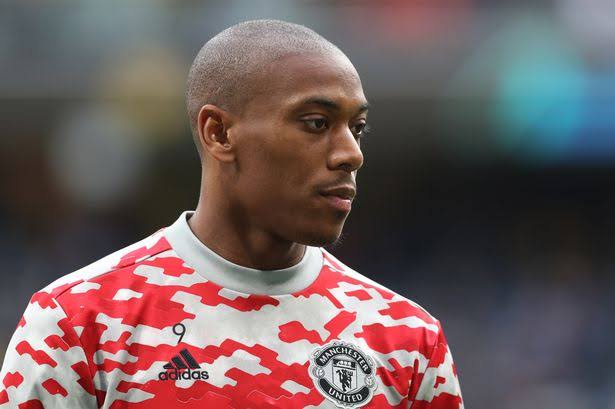