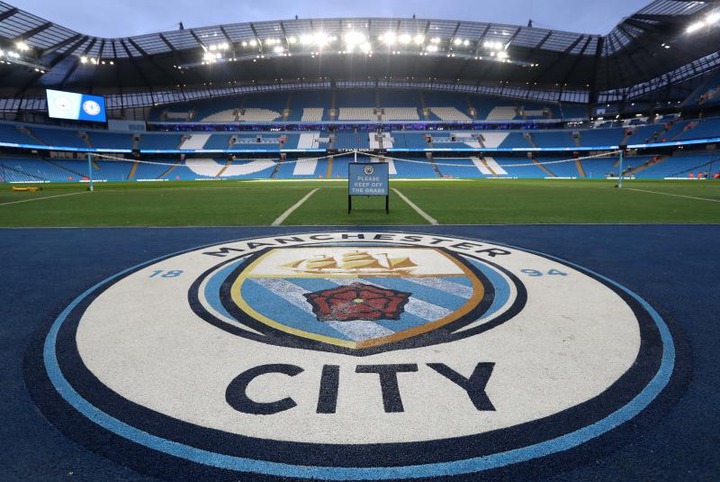 Manchester city are in no doubt one of the best teams in Europe due to their dominance and performances in games.

However, Manchester city will be looking to strengthen their squad ahead of next season and have been linked with some players in recent months. 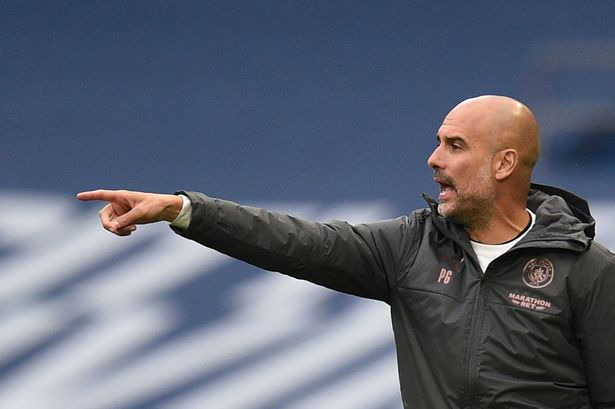 But according to reports,Pep Guardiola has ordered his Manchester city flops to raise their game or forget about Champions League glory. 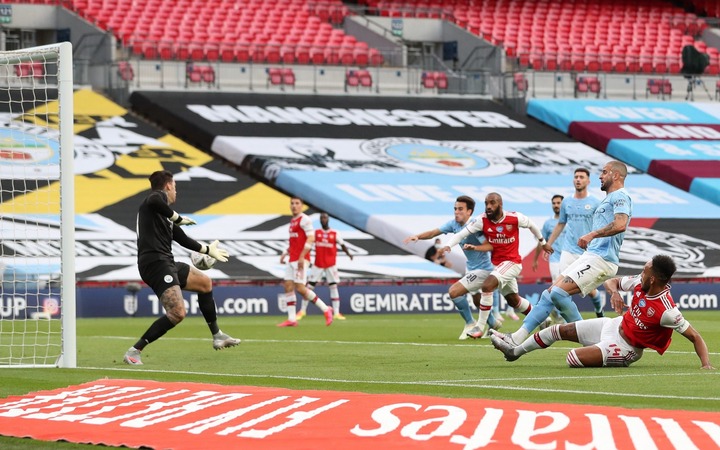 City produced one of their worst performances of the season and the loss has destroyed their chances of securing a successive treble hail of trophies. Manchester City host Real Madrid on August 7 in the second leg of their last 16 showdown and hold a 2-1 lead from the first leg in the Spanish capital.

The former Premier League champions are strong favourites to go through,but Guardiola fears the club's European dream could still turn into a nightmare. 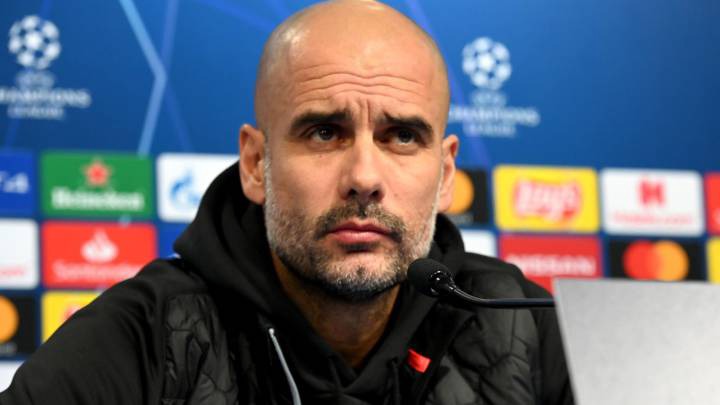 He said: "I don't have to tell them. They have to know it because we know the standards that we have to be at these kinds of stages and competitions.

"Maybe we will learn and maybe not. We will see. We struggled to play at our level and we know it. You don't have to be a genius to realise we have to increase our standard against Real Madrid if we want to have any chance to go through. "We have two weeks and we want to play the final of the Champions League. We want to be in rhythm. It is the last opportunity we have to go through."

The success of City's season now depends on if they can land the Champions League for the first time in their history.

Guardiola admits his job is to keep his players motivated and he added: "I think the fact that the Premier League is already done and that we play for nothing is hard, but in general, so far, it's been good.