One of the principal criteria for classifying a football manager or coach as a top or world-class one is the number of trophies he or she has won. And it is on this basis that both Sir Alex Ferguson and Pep Guardiola earned the names of top or world-class coaches.

Alex Furgerson is considered as Manchester United's all-time greatest manager due to his outstanding achievements. From 1986 to 2013, he was the manager of Manchester United. During this tenure, he won the English Premier League 13 times and the UEFA Champions League twice. 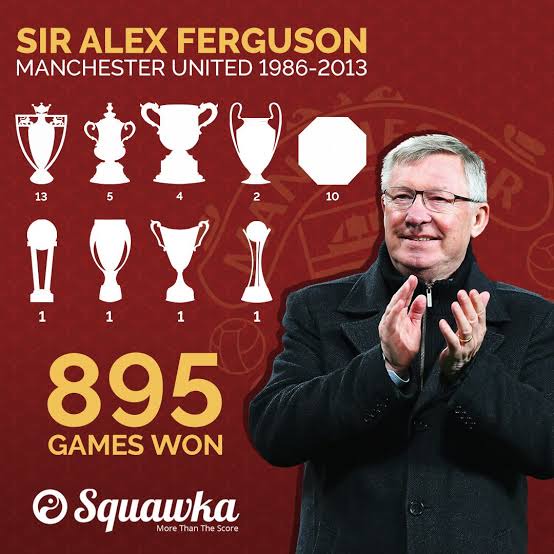 In addition to winning titles, Furgusson coached several of the players under him to become world-class. Under Alex Fergusson, players such as Wayne Rooney and Cristiano Ronaldo rose to become among the best in football history. Here is his best starting XI of all time. 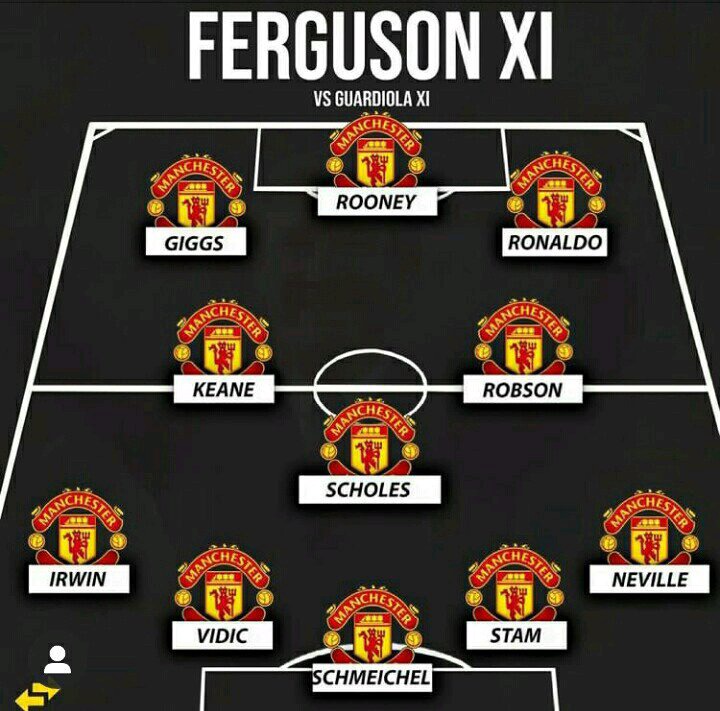 Pep Guardiola, on the other hand, has won a total of 25 titles throughout his managerial career. Pep is also recognized as the most successful Barcelona coach, having won 14 titles in four seasons in charge of the team. He has also worked as a coach with excellent players. Lionel Messi, Sergio Agüero, Xavi, Iniesta, Robert Lewandowski, and many others are among them. Here is his best starting XI of all time. 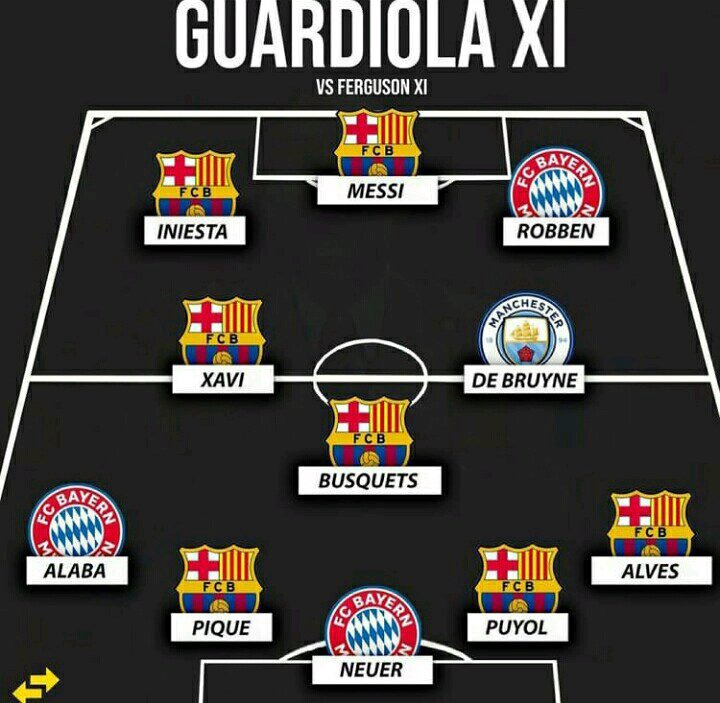 What are your thoughts about this starting XI? 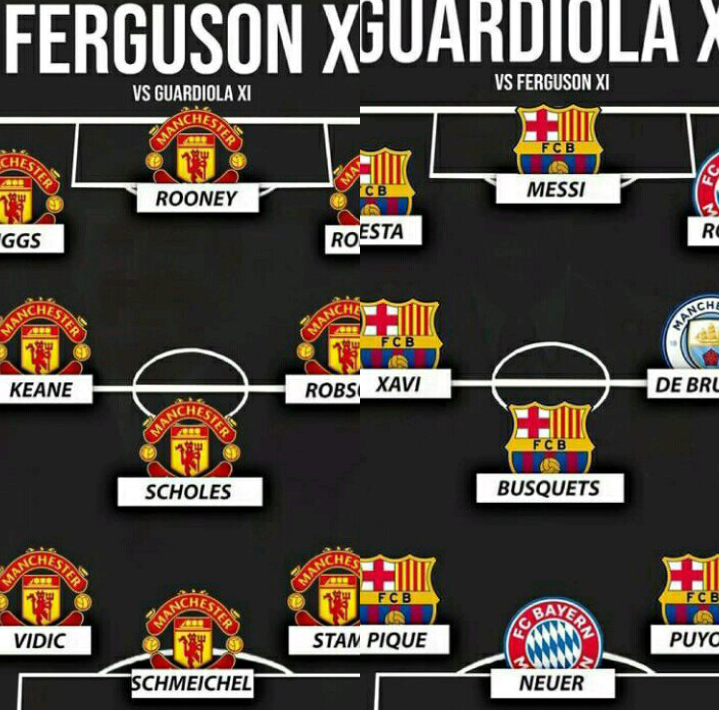 Kindly drop your answers in the comments section below. Thanks.