Is Five Substitutions A Good Or A Bad Idea?

By Cee.JayEntertainment (self meida writer) | 9 months

Having been introduced as part of project restart the additional two changes are now permanent - but who benefits? 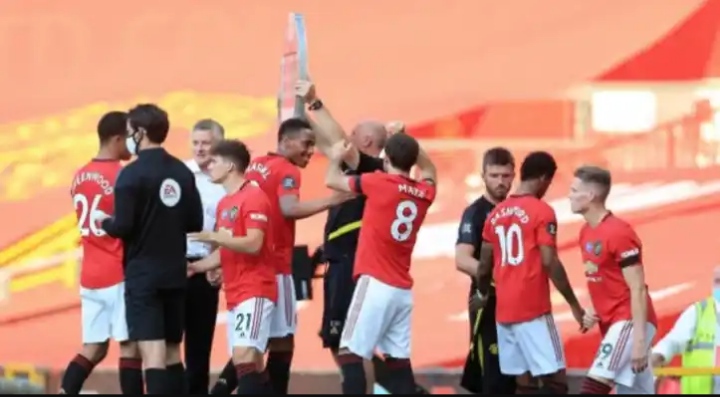 The five substitution rule which was brought in for project restart has been integral in helping to avoid player burnout with so many games in such a short space of time.

Following IFAB's announcement five subs looks set to be the standard going forward - but when things get back to normal, what are the practical effects of its implementation? As with everything, it will depend on your resources.

When looking at the five substitution rule integration, there are some positives to it.

The first being injury prevention. Fitness levels are obviously far from their peak since football has returned, and the possibility of using two additional substitutes allows for coaches to remain tactical while also substituting players who are at a higher risk of injury.

This could carry into future seasons as a constant and lead to a lower number of muscle injuries thanks to the ability to manage player workloads more effectively.

However, there are two other interesting pathways coaches could go down with their substitution choices.

A club with a strong bench, such as Manchester City, could use all five substitutions on attacking players, creating a fresh attack that varies from the original to force an opposing defence to rethink their strategy while having less energy than the attackers. 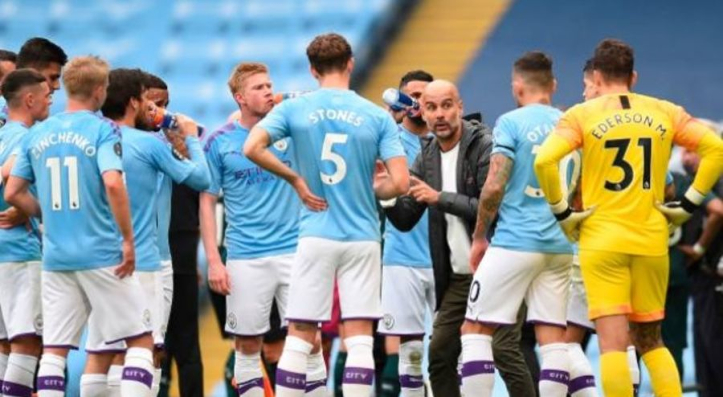 Most clubs have their 12th player, the first guy off the bench in most situations. Then they have a certain selection of players who fill in roles to put on for struggling starters. However, sides could now start making the fifth substitution an academy player.

Thanks to still being able to put on three established squad players, the new substitution slots can become relatively low-risk changes in a match.

For leagues that struggle with youth integration, such as the Premier League, this rule change could see a rejuvenation of a league.

Whether it is for injury prevention, wide tactical changes, or giving the kids a chance, the introduction of a five substitution rule allows for the quality of play to remain high to the very end and could help show us the differences between good coaches and coaches who are fortunate to work with good players.

Giving more minutes to young talent and easing the workload on the modern footballer are very good reasons to increase the number of substitutes available.

But let's face it, it's largely a rule that protects the richer teams with the bigger squads and more resources and simply encourages stockpiling.

The biggest clubs in respective leagues already have deeper squads than ever, but from a youth football perspective their scouting has increased significantly in the past decade, knowing that they can take a chance on finding the next big thing with the level of investment in their academies. 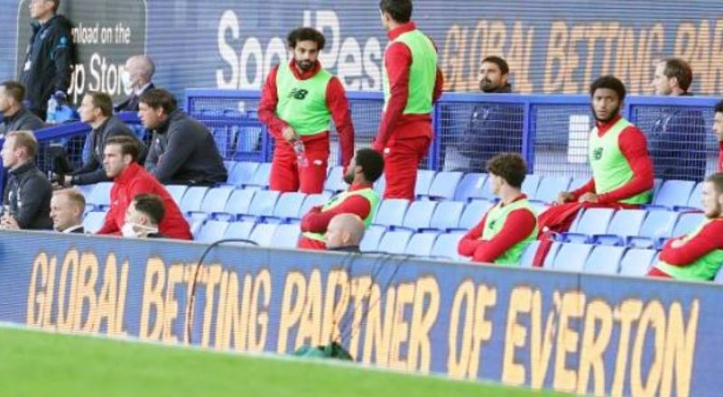 Put simply, they have the ability to gather the players with the best potential, and also maintain their large squads knowing they can keep more players happy by distributing more minutes throughout the team. And if a smaller, less resourced team is holding their own into the closing stages, it means a full bench of attacking talent could be unleashed upon them.

And with CAS' decision to lift Manchester City's Champions League ban on Monday bringing Financial Fair Play under risk of irrelevance, teams with the biggest budgets may feel emboldened to spend more than ever before.

In short, five substitutions is a good idea in theory, but it feels like another development of the game which will be exploited by the status quo.

The Nigerian Military, To Carry Out A Recruitment Exercise

Before The Sun Rise This Monday Morning, Say These Prayers For God's Blessings Upon Your Life