By Slymjoshblog (self media writer) | 6 months ago

The final is expected to be a tough one as both players have performed well at the competition so far having made it from the qualifiers to the knock out rounds , then to the finals defeating some of the best women's tennis players. Ashleigh Barty who won her first grand slam at the french open in 2019, would now look to earn the second one two years later. Barty has no doubt been in good form during this competition having defeated Angelique Kerber who was the defending champion at the knock out round. The nine days competition which took place at All England Lawn Tennis Club will come to an end for the women's competition tommorow while the men's on Sunday with both finals at the centre court. 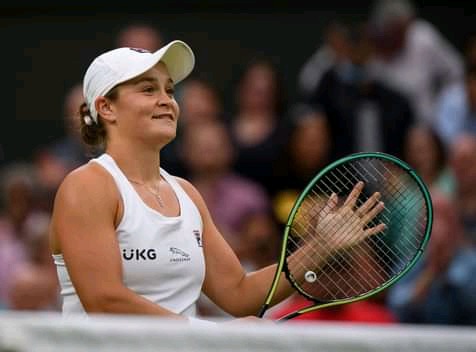 The final will see a total of fifteen thousand fans in attendance as the tennis court will open at full capacity.

Content created and supplied by: Slymjoshblog (via Opera News )