Bruno reviews who gave them victory over Newcastle, despite scoring the winning goal.

Bruno Fernandez who happens to miss a penalty at Manchester United for the first time reviewed on an interview after their 1:4 win against Newcastle last night said that the substitution that brought in Paul Pogba at the 66th minutes of the match changed the game completely. He said that Pogba's presence as a defensive Midfielder during the first half of the game was highly needed as Donny Van De Beek struggled to fill the gap but could not actually achieve that. 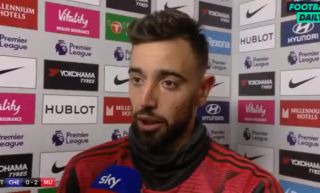 He recounted that Solskjaer's decision to start him from the bench yesterday was to rest him ahead of their Champions league match on Tuesday against Paris Saint-German. 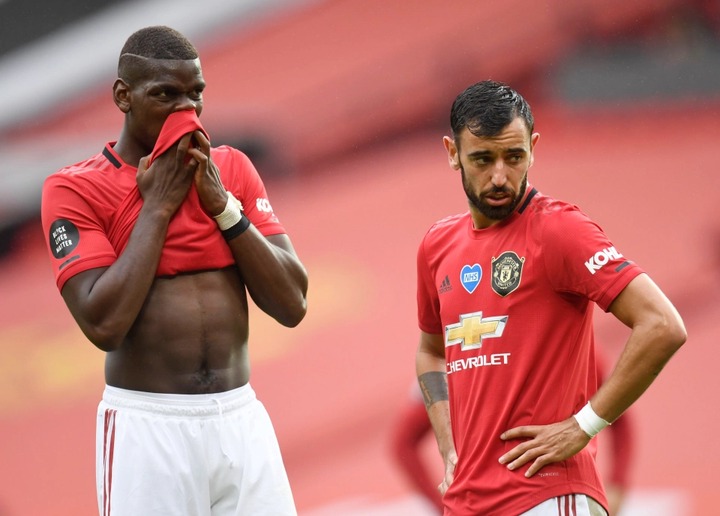 He said " I felt bad when i missed the penalty that should have given us 1:2 winning margin, but came alive again after scoring a goal few minutes later when Pogba came in. 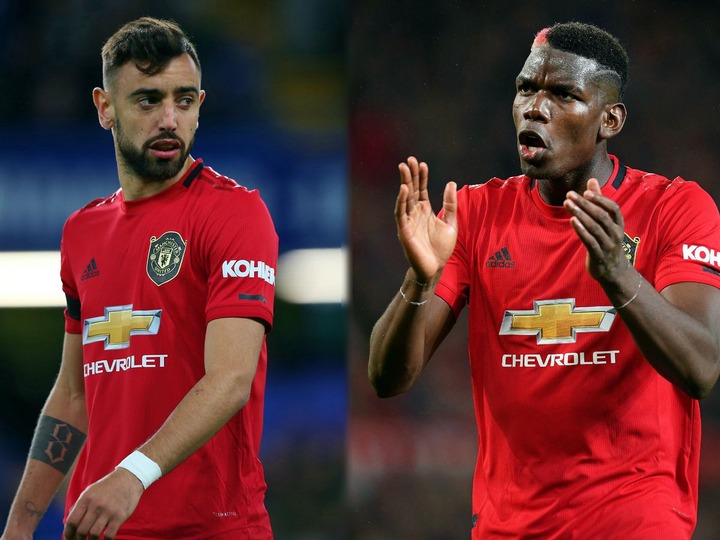 He is a talented player who makes wonderful passes that creates good opportunities for goals to happen and that was exactly what he did to give us victory today." Finally he recalled that Pogba was one of the players criticized following their 6-1 defeat to Tottenham prior to the international break but he respects his impact alot each time he is in his best form.

acha barcelona hausa falz ft patoranking girls mtn 1gb for 200 own it lyrics
Opera News is a free to use platform and the views and opinions expressed herein are solely those of the author and do not represent, reflect or express the views of Opera News. Any/all written content and images displayed are provided by the blogger/author, appear herein as submitted by the blogger/author and are unedited by Opera News. Opera News does not consent to nor does it condone the posting of any content that violates the rights (including the copyrights) of any third party, nor content that may malign, inter alia, any religion, ethnic group, organization, gender, company, or individual. Opera News furthermore does not condone the use of our platform for the purposes encouraging/endorsing hate speech, violation of human rights and/or utterances of a defamatory nature. If the content contained herein violates any of your rights, including those of copyright, and/or violates any the above mentioned factors, you are requested to immediately notify us using via the following email address operanews-external(at)opera.com and/or report the article using the available reporting functionality built into our Platform 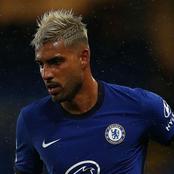 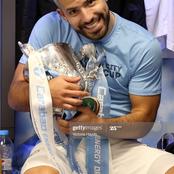 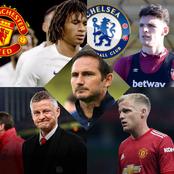 How Manchester United could lineup against RB Liepzig 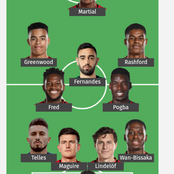 After Everton's defeat to Southampton, This is how the EPL Table looks like 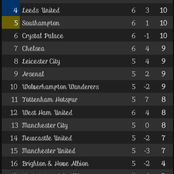 Opinion: 1 thing Ole Gunner Solksjaer must get right at Manchester United before the RB Leipzig showdown 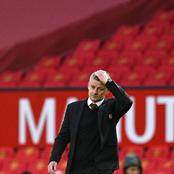 Another big boost for Manchester United as another player might be available for Leipzig's clash. 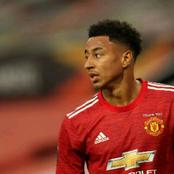 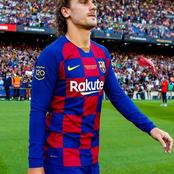 Why is Nobody Talking About it?, See The Big Mistake Eduoard Mendy Made Against Man United [VIDEO] 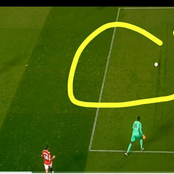