By SarahGist (self media writer) | 6 months ago OFFICIAL: Emile Smith Rowe has signed a new long-term contract with Arsenal and has been assigned the number 10 shirt. Aston Villa have had two bids for the Arsenal playmaker rejected this summer. Smith Rowe, who has been with the club since he was ten years old, has now put an end to the uncertainty by pledging his future to the team. 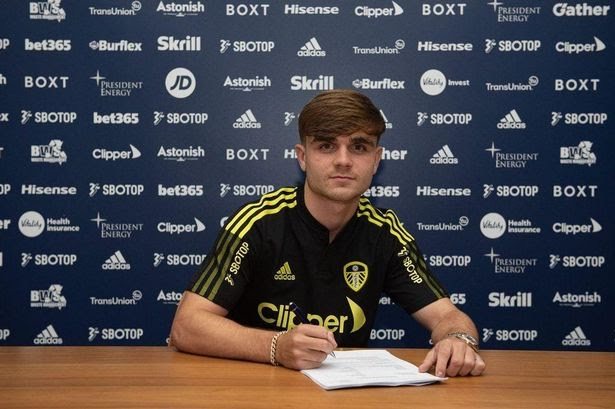 OFFICIAL: Leeds have completed the signing of Lewis Bate from Chelsea, making him their fifth summer addition. England youth international midfielder Bate has signed a three-year deal after travelling to Leeds to finalise his move and undergo a medical. Leeds are set to pay £1.5m plus add-ons for the 18 year-old. Chelsea have also secured a sell-on clause in the agreement though no buy-back clause. 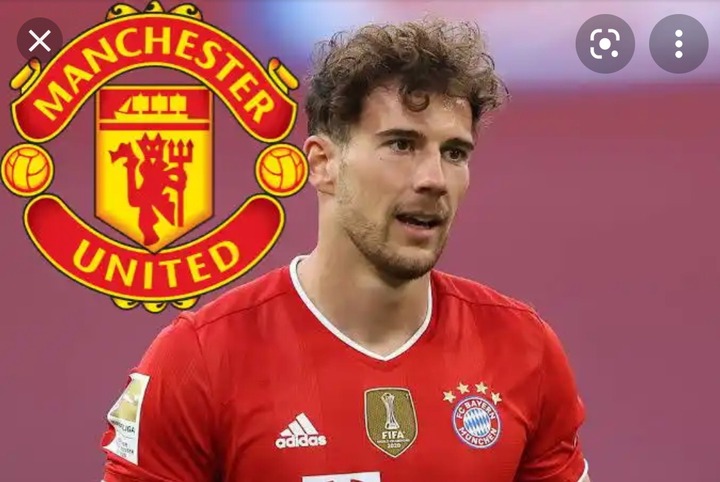 Manchester united are interested in signing Bayern Munich top midfielder Leon Goretzka, according to reports. United are on the look-out for a new midfielder with Paul Pogba's contract at the club due to expire next summer. Both parties are said to be far off a new deal at the moment with united now said to be searching for a replacement for the French man, with Bayern Munich midfielder Leon Goretzka emerging as their no 1 target. The 26-year-old wants an annual wage packet of €20m, but the request has been rejected by the Bavarian giants. United have smelt an opportunity, a glimmer of hope, in enticing the talented midfielder away from Germany's biggest club. 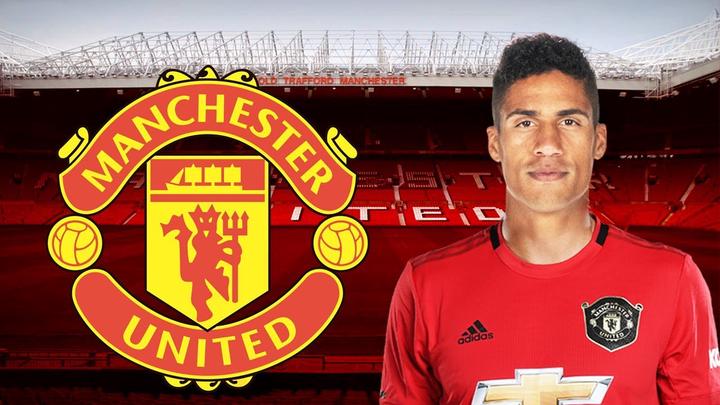 Manchester United are close to finalising a deal for real madrid defender Raphael Varane, who has agreed to a huge contract with Manchester United until 2026, but there is no agreement in place for the defender with Real Madrid. The Red Devils have yet to make a formal proposal for Varane and are content to wait, knowing that they have the upper hand in negotiations with the Spanish club, which has accepted the French man's departure. No deal is expected to be announced soon, and Varane, who has the biggest regard for Madrid, is willing to wait until his future is confirmed. 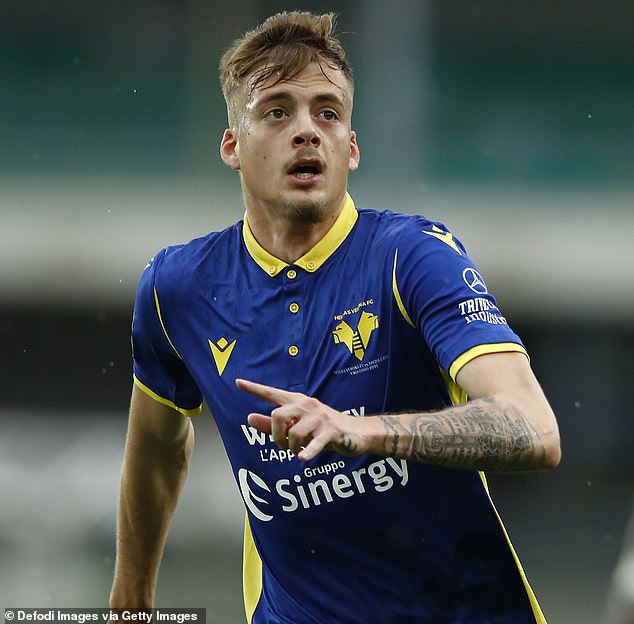 Hellas Verona are in talks with Manchester City over a permanent deal for Ivan Ilic, according to reports in Italy. The Serbia midfielder spent the whole of last season on loan at the Serie A side, scoring three goals in 30 appearances while in Italy. Sky Sport Italia now claim Verona are keen to turn the 20-year-old's transfer permanent, and while the fee they are negotiating has not been revealed, it is claimed they are willing to make an 'important' investment. 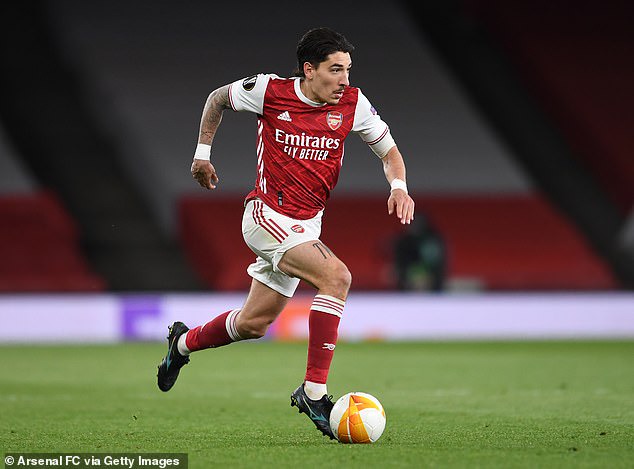 Hector Bellerin is prepared to leave Arsenal this summer following 10 years at the club, according to reports. The right-back joined in the summer of 2011 from Barcelona's La Masia academy, and has gone on to make 239 appearances across all competitions for the Gunners. But the 26-year-old featured in just three of the last 13 Premier League games of the 2020-21 season for Mikel Arteta's men, and The Telegraph claim he is now considering his future at the Emirates Stadium.