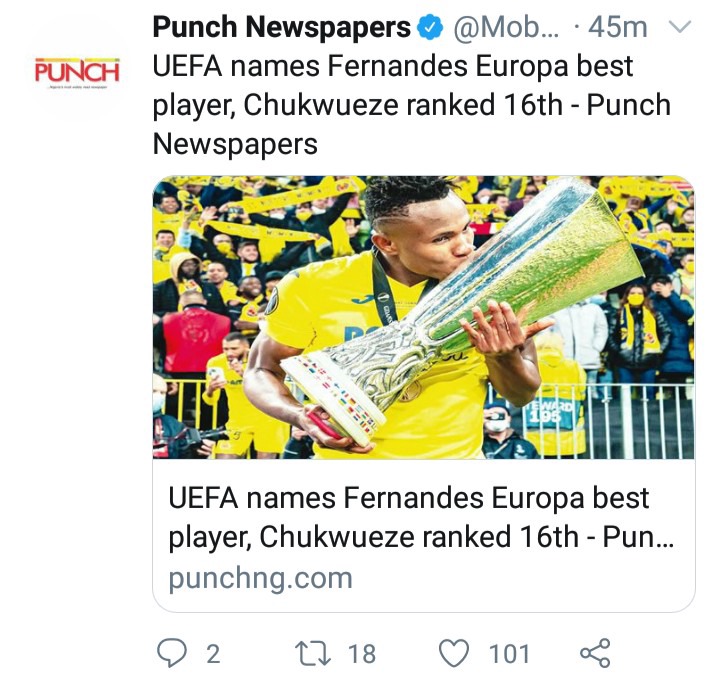 In the Europa League final in Gdansk on Wednesday night, reigning champions Villarreal defeated Manchester United 11-10 on penalties after the score was tied at 1-1. 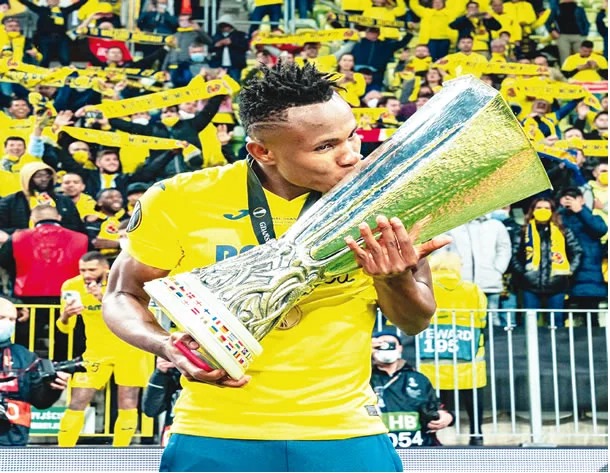 With 9531 points, Bruno Fernandes was the highest-ranked player in the competition. In nine games for the Red Devils, the Portuguese playmaker scored five goals and added four assists. 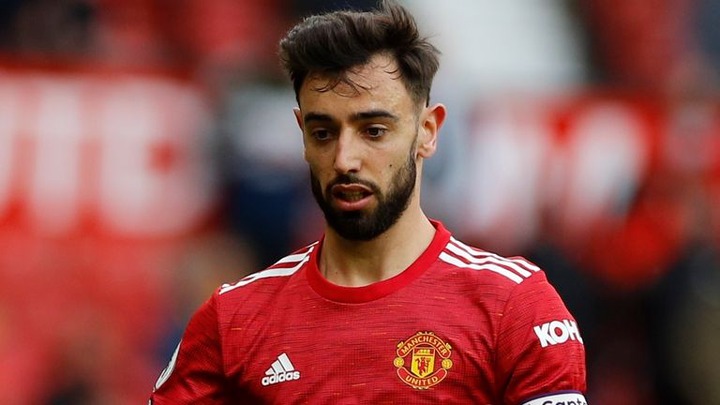 Gerard Moreno of Villarreal is second with 8555 points, while Edinson Cavani of Manchester United is third with 8506. 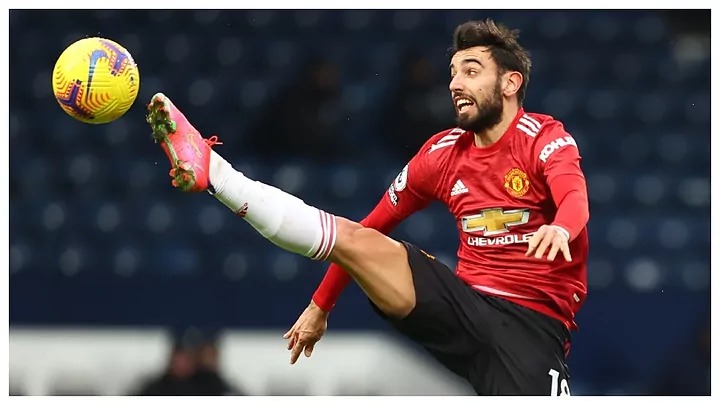 Chukwueze, who is 21 years old, finished the tournament with 4434 points after scoring one goal and five assists.

The Arsenal trio of Thomas Partey, Martin Odegaard, and Granit Xhaka were put ahead of the winger, who is the only Nigerian in the top 100. 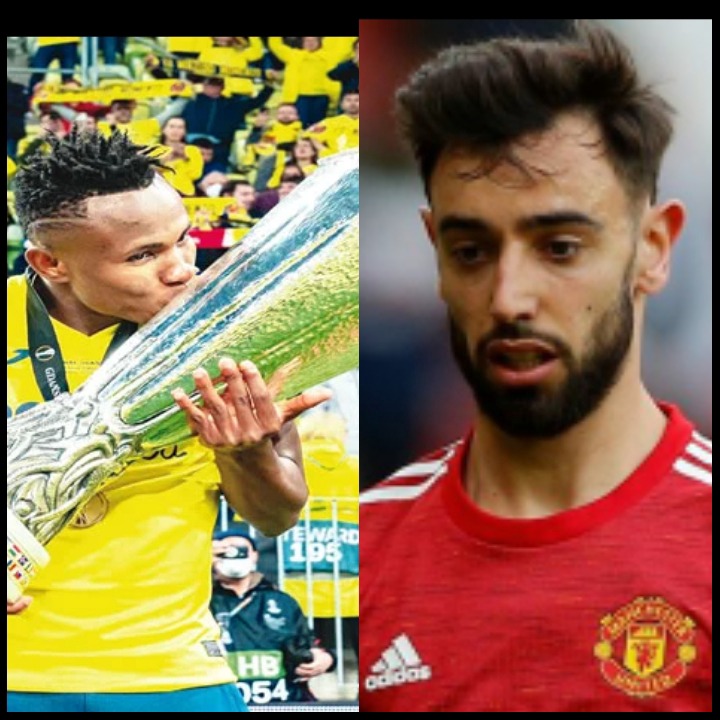 Content created and supplied by: Update450 (via Opera News )