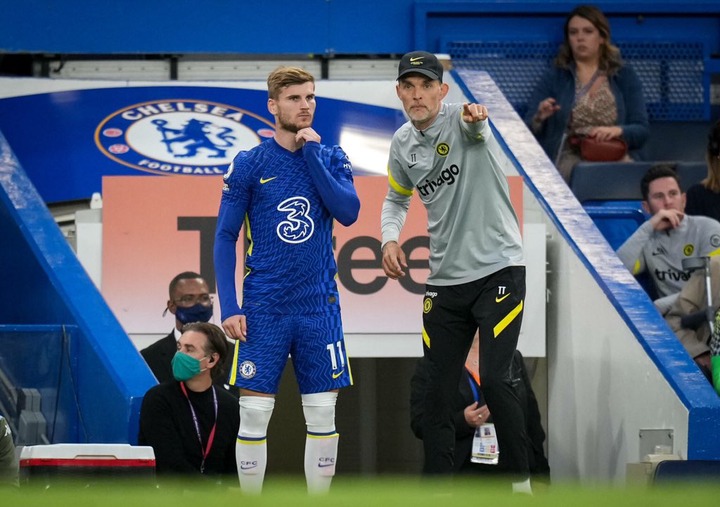 Thomas Tuchel has enough players that can help him to win many trophies this season. The manager's manner of rotating players is top notch. Chelsea have not lost any game this season, their worst result so far was against Liverpool which ended 1-1.The blues won Tottenham last Sunday, the game ended 3-0 in the favour of Thomas Tuchel's team.

Chelsea have also played against Arsenal and Crystal Palace(London teams), they also won both and that shows their level ahead of other London teams. Despite playing over 6 matches this season, some Chelsea players have not had the chance to show their qualities on the pitch. Tuchel only features players who are in form and that explains why Ben Chilwell has not played since.

Chelsea will play the league cup tournament against Astonvilla tomorrow, many players will hope to make appearances as well.

Some capable players have not had the chance to feature in most games, Tuchel will also owe the fans an explanation if he fails to feature them tomorrow. 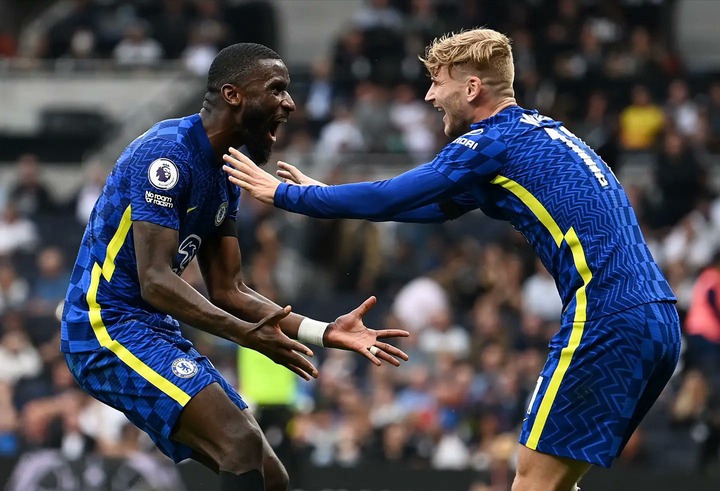 Ben Chilwell was once a starter at Chelsea, Alonso's form cannot be neglected despite his sluggish nature.

Timo Werner is another player who the fans are wishing to see in action. He played against Tottenham and registered an assist. He also missed two clear chances which could have made it 5-0.

Ruben Loftus-cheek might also make an appearace against Astonvilla tomorrow, the fans will love to see his dribbling techniques once again. 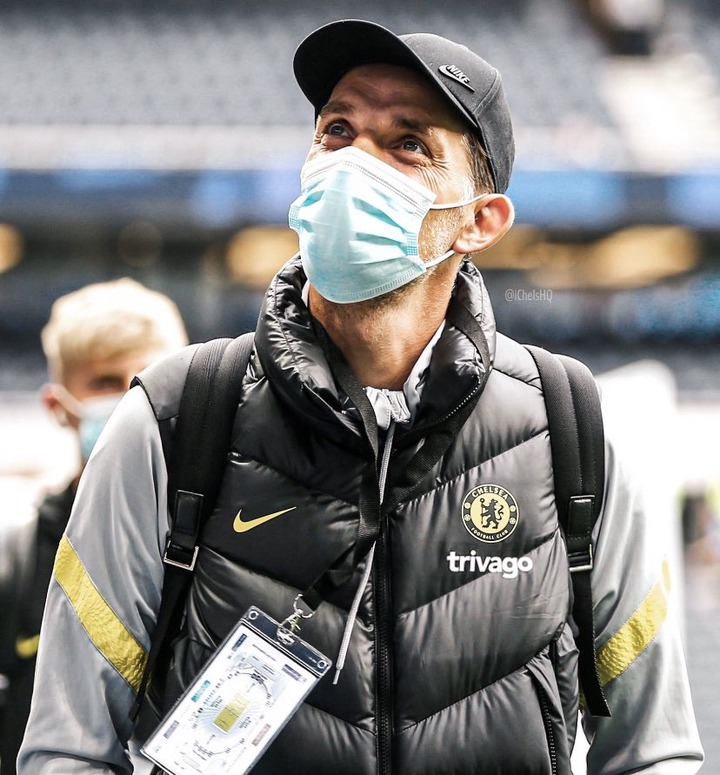 Trevor Chalobah and Callum Hudson-Odoi are the last players here, they have not played most matches this season. The fans also want to know if Hudson-Odoi has improved more. 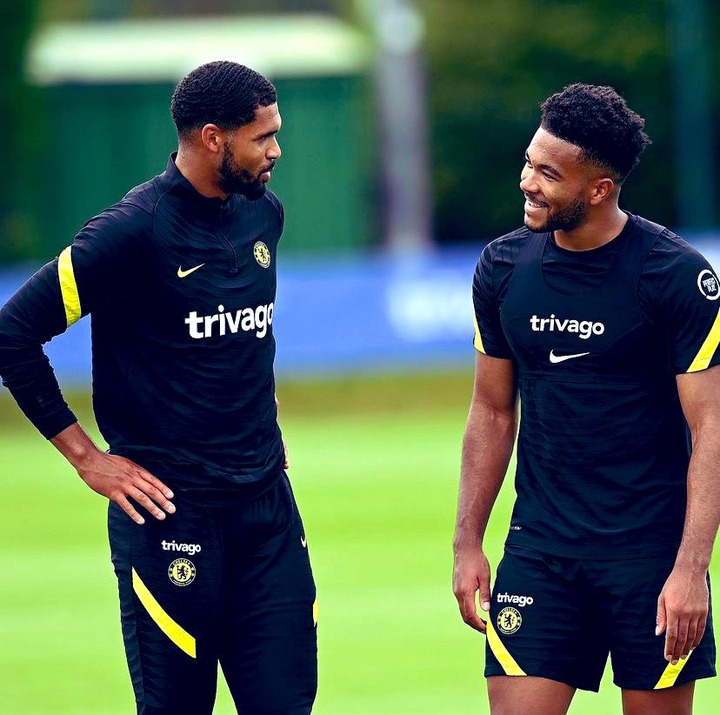 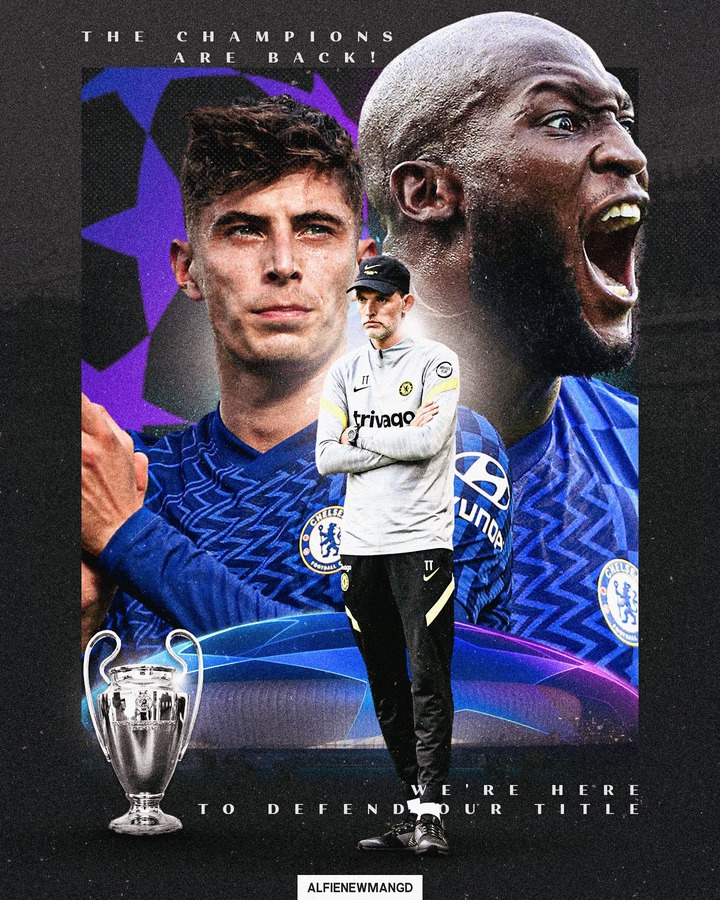