MANCHESTER UNITED: 5 Confirmed departures and 4 players who could still leave this summer.

By Samwrites01 (self media writer) | 11 months ago

Reece Devine has joined Scottish side St Johnstone on loan for the 2021/22 season. The 19 year old youngster was the first academy graduate to be sent on loan from Old Trafford. 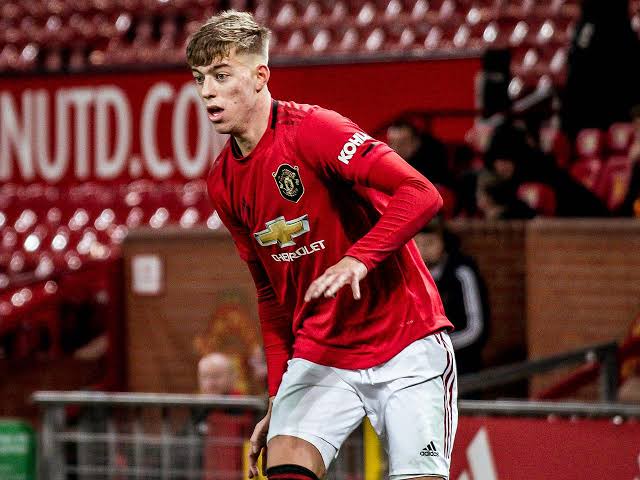 He joined Manchester United in January 2020 after playing 39 games for Southend United.

Tahith Chong scored a goal in Manchester United's 2:1 victory over Derby County in a preseason game at Pride Park yesterday.

Chong has signed for Birmingham on loan for next season, he was included in the squad yo face Derby because most of the senior players were not around due to participation on the Euros and Copa America.

Chong could make his debut for Birmingham when they take on Sheffield United on Saturday 7th August. 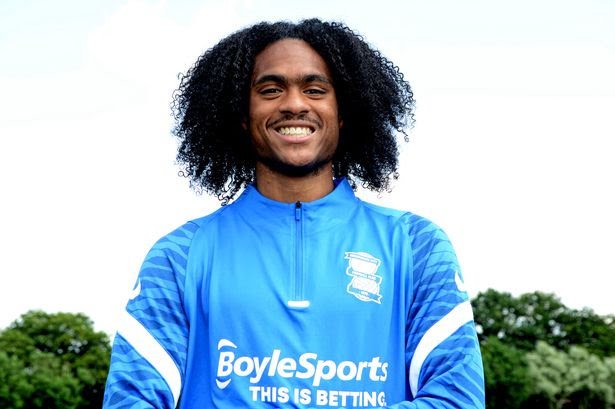 4 Players who could still leave this summer.

Real Madrid manager Carlo Ancelotti is reportedly in a move for Manchester United defender Diogo Dalot. Dalot is back at United following a loan spell at AC Milan and Real Madrid's new manager is eager to bring the 22 year old to Bernabeu. 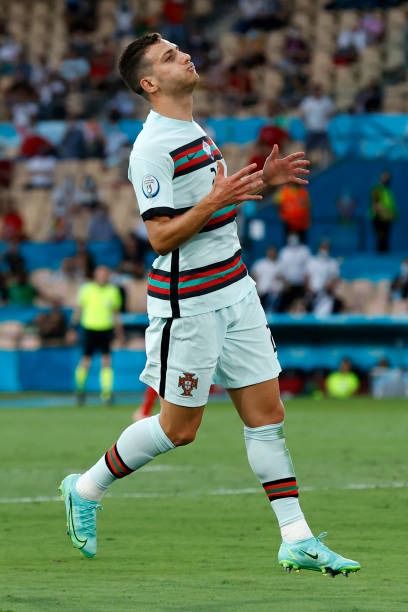 Ole Gunnar Solskjaer wants Facundo Pellistri to leave on loan despite the player revealing that he wants to stay and fight for his place at Manchester United.

Facundo Pellistri scored the second goal for United in their 2:1 win against Derby yesterday. 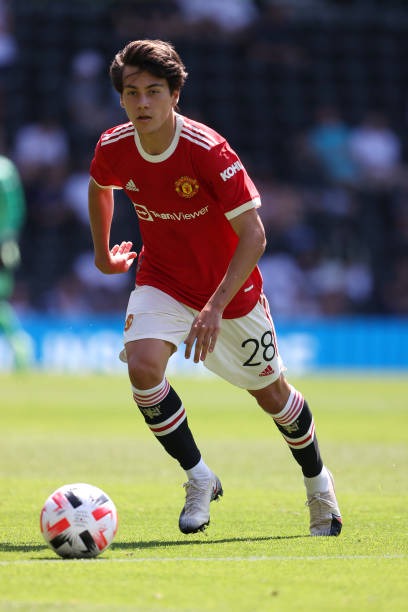 Roma's new manager Jose Mourinho is interested in signing Manchester United left back Alex Telles after Leonardo Spinazzola picked up an injury while representing Italy at the Euros. 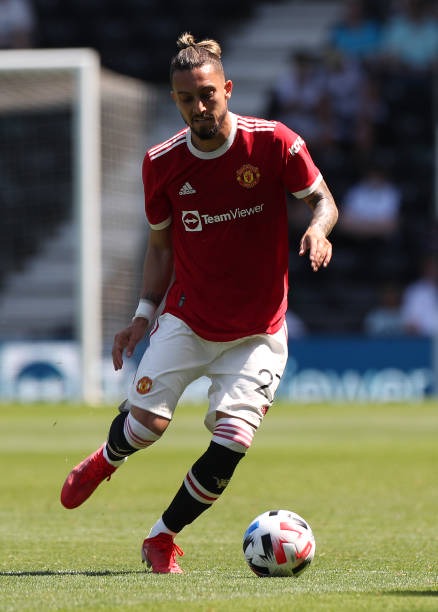 Newcastle United and Norwich City are said to be interested in a move for the youngster. Brandon Williams only managed to start two games for Manchester United last season. This year Ole Gunnar Solskjaer looks set to allow several players to go out on loan and Brandon Williams is among them. 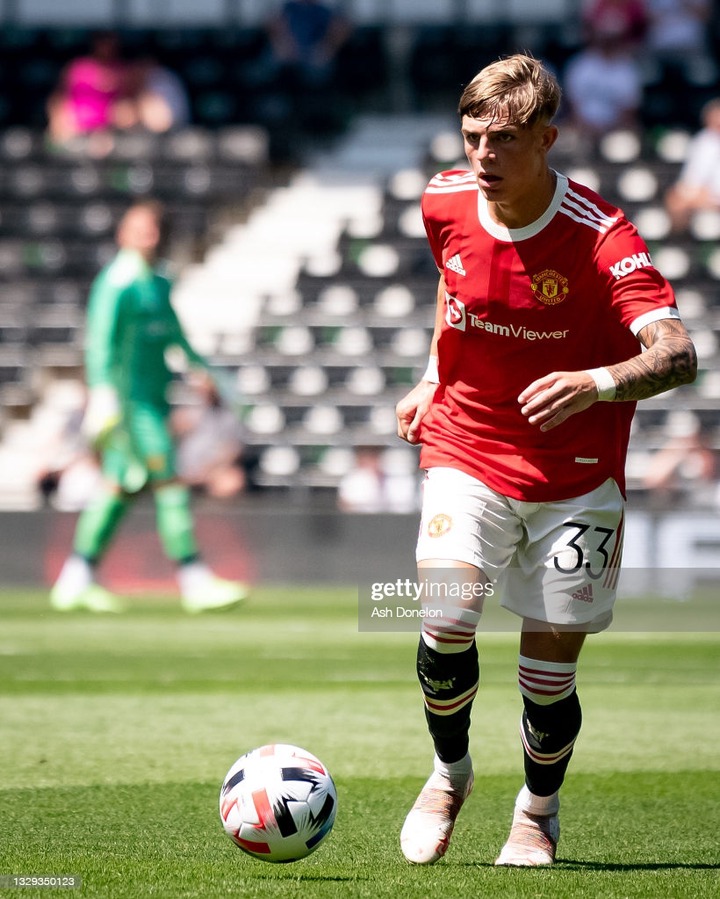