Manchester United and West Ham will meet on Wednesday at Old Trafford for a match of the 37th round in the Premier League. The Red Devils are on the 5th place in the standings with 63 points and are part of three team battle for two Champions League slots. The Hammers are down at 15th position on 37 points. 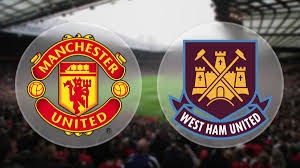 Worth mentioning: West Ham won with 2:0 in London the first meeting between the two sides for the current Premier League campaign, back in September 2019. None of the last five games repeated the same outcome as the previous one, with each team recording two victories and one finished in a draw.

Only one of the last nine encounters finished in a victory for the visiting sides, while the hosts triumphed on six occasions in the process. Three of the last five Head-to-head clashes featured over 3 goals and two witnessed goals at both ends. 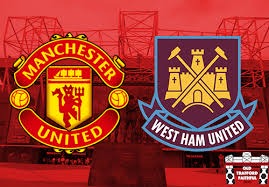 Worth mentioning: Manchester United suffered first defeat in twenty matches when facing Chelsea on Sunday. The Red Devils went 3:1 down on the night, with David de Gea being at fault for two of the Blues goals. Ole Gunnar Solskjaer’s players were limited to less than two goals for the first time in the last six matches.

Only one of United’s last seven encounters was won by the home sides. All but one of the Red Devils last five outings produced over 3 goals, while three saw both teams to score.

West Ham recorded a 3:1 win over Watford last Friday and are on a run of two back-to-back triumphs with combined a goal difference of 7:1. The Hammers lost one of their last five encounters.

All but one of those meetings featured over 3 goals, as three witnessed goals at both ends. The win away at Norwich in the last West Ham visit ended a seven match winless streak (1 D/6 L) away from home. 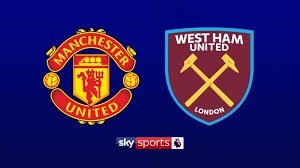