By Maxidel (self media writer) | 18 days ago 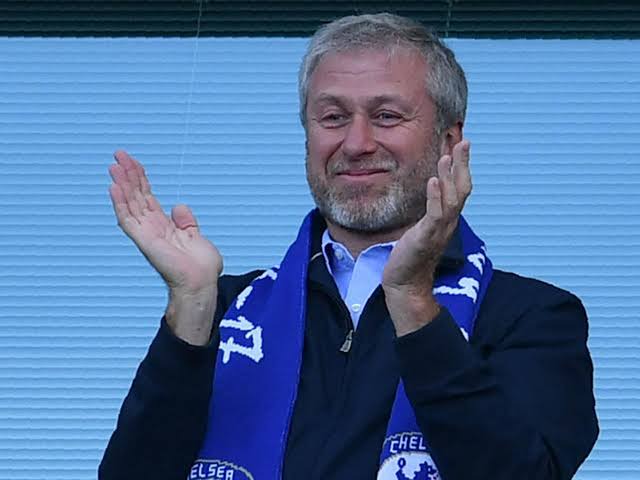 The arrival of Roman Abramovich at Stamford Bridge in 2003 was the beginning of good fortune for the club and owing to his huge financial power, the Russian Billionaire injected plenty of resources to build Chelsea into what it is today. Under his regime, 13 managers have come and gone owing to his high ambitions and the non-sentimental approach he has towards any manager that is unproductive.

However, of the 13 coaches to have previously managed the Blues during the Abramovich era, take a look at a couple of them who never won a single trophy for the club.

He was the incumbent manager when the Russian took over in 2003. Ranieri was allowed to stay a season, but after failing to win anything tangible, he was relieved in 2004. 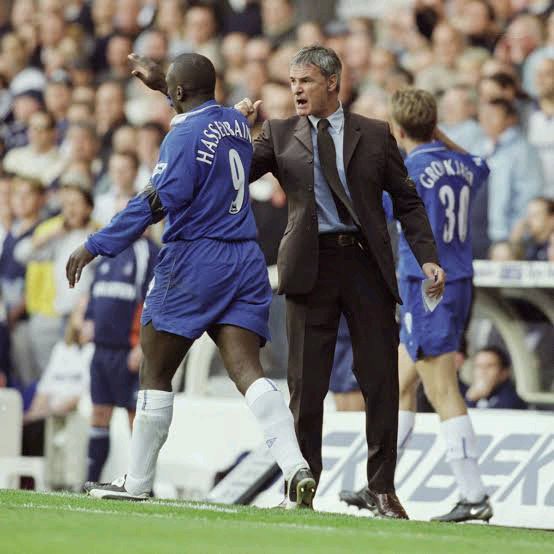 Grant was brought in to replace Jose Mourinho in 2007 and led the club to the Champions league and the League cup finals where he lost to Manchester United and Tottenham Hotspurs respectively. At the end of the 2007-08 campaign, the Israeli manager was fired. 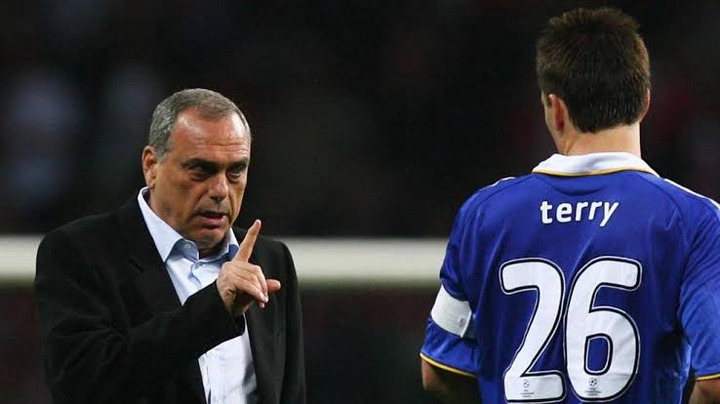 He wasn't even allowed to stay up to a season following series of bad results and left seven months after his appointment. 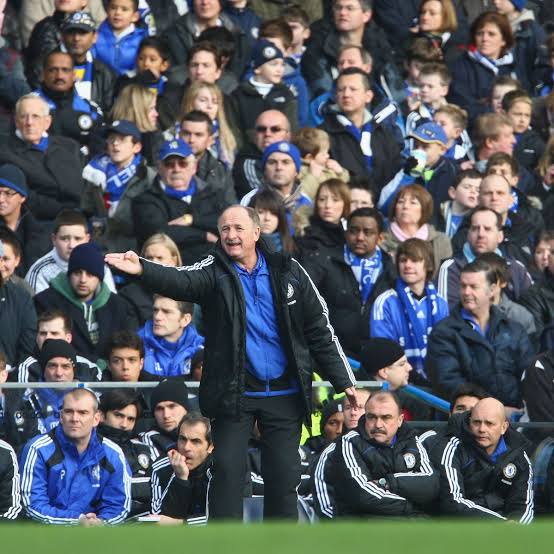 The departure of Felipe Scolari gave room to the late Ray Wilkins who took charge of the club for six days. 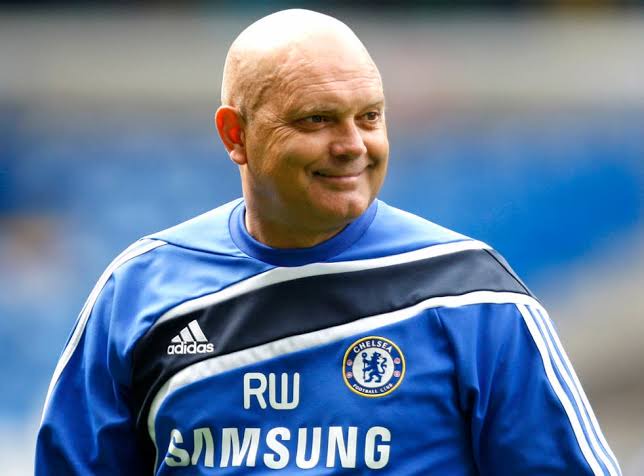 He was one of the most dramatic managers on the touchline whose nine months at Stamford Bridge didn't yield any silverware. 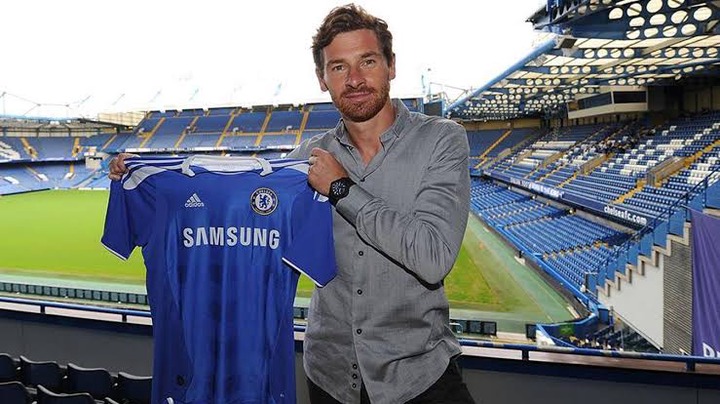 His ascension to Chelsea's managerial position may have been born out of his legendary status at the club, but his inability to deliver titles after a season and a half culminated into his dismissal early this year. 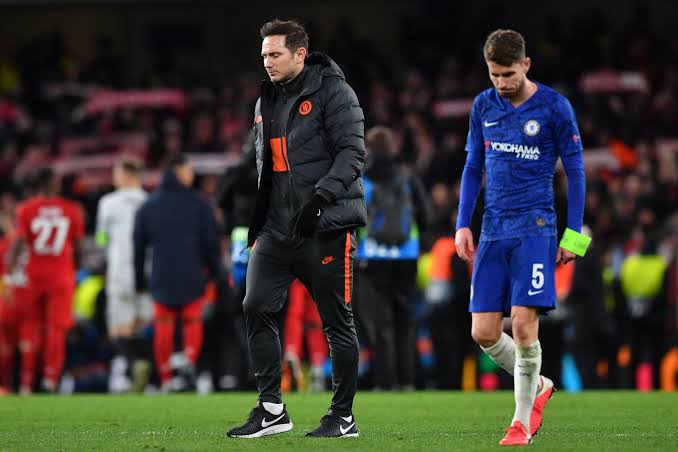 Thomas Tuchel is now the 14 manager under Roman Abramovich at Chelsea, but unlike his aforementioned predecessors, he has already delivered two silverwares and can never be a party to a list of this nature.