The West London based club Chelsea would be hoping to continue their incredible run of form when they travel away to face Italian giants Juventus in a crunch encounter between both clubs.

The English Premier League giants Chelsea are the huge favourites to emerge victorious due to their previous records and results against Juventus. 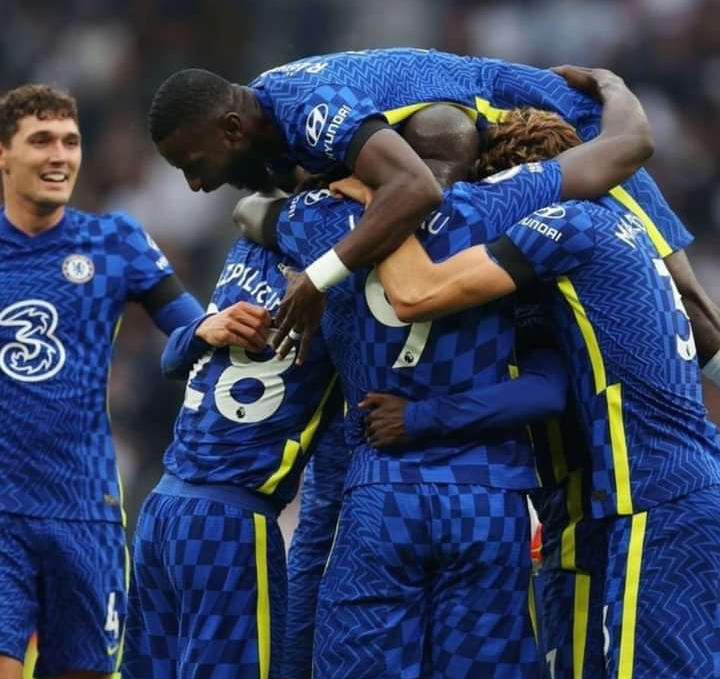 A win for Chelsea would move them on top of their group ahead of Juventus, Zenit Saint Petersburg and Malmo.

The German and Chelsea head coach Thomas Tuchel is expected to use a strong lineup for the crucial UCL match against Juventus.

Earlier this morning, The Chelsea first team players and coaching staffs were pictured at the training ground ahead of their crucial UCL match against Juventus.

Let's take a look at 4 reasons why Chelsea would defeat Juventus;

1. MASON MOUNT'S FITNESS: The England and Chelsea Midfielder Mason Mount has recovered from the minor injury he sustained during their hard-fought victory over Aston Villa in the Carabao cup.

The 23 years old Chelsea Midfielder is expected to be named in starting line up for their crucial UCL match against Italian giants Juventus. 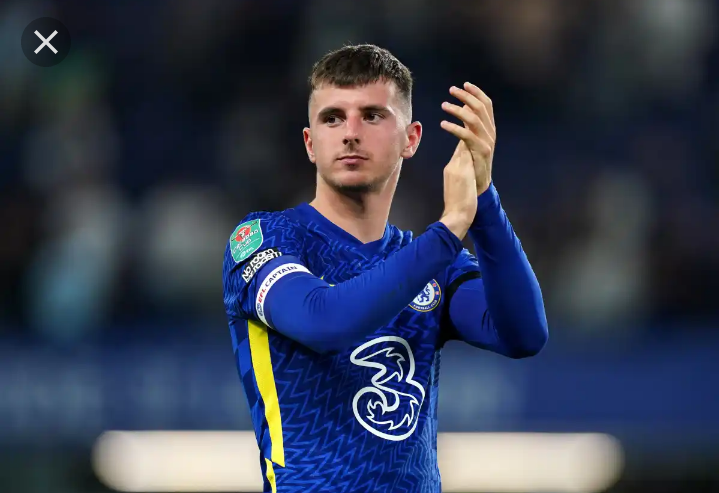 2. EDOUARD MENDY'S FORM: The Senegalese and Chelsea goalkeeper Edouard Mendy would be hoping to continue his impressive run of form when they face Juventus.

The 28 years old Chelsea goalkeeper Edouard Mendy is set to feature against Juventus. 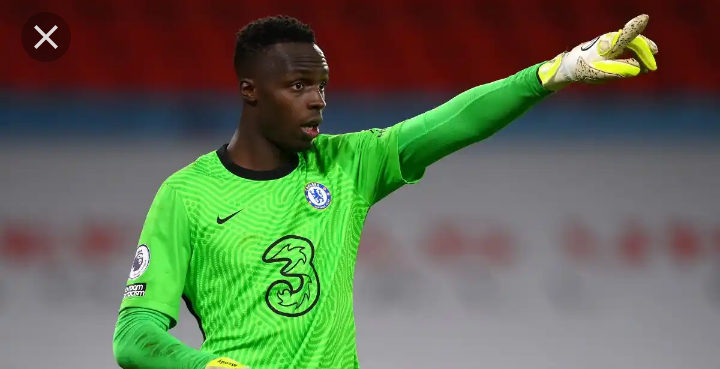 3. TUCHEL'S TACTICAL MASTERCLASS: The German and Chelsea head coach Thomas Tuchel is expected to use a 4-3-3 formation in their crucial UCL match against Juventus.

The Chelsea head coach Thomas Tuchel is expected to also use Marcus Alonso and Callum Hudson-Odoi as wing backs in order to link up with the attackers. 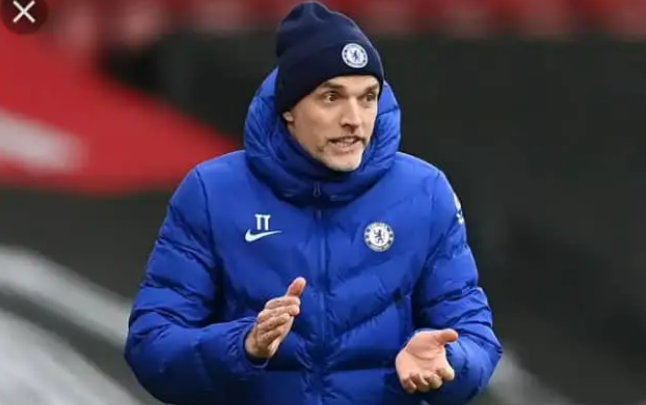 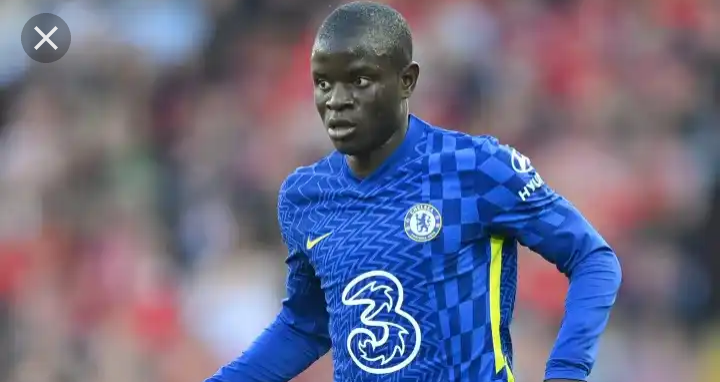