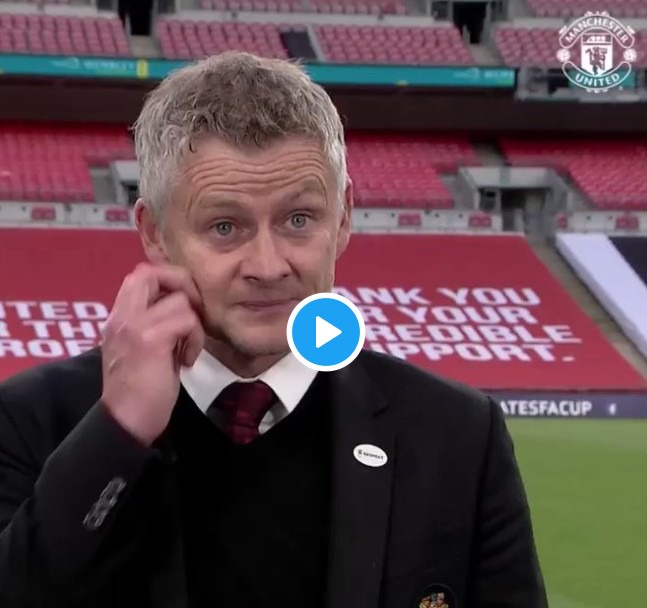 It's no longer a news that Frank Lampard's Chelsea defeated high flying Manchester United by three goals to one on Sunday night, to book a spot in the Final of English FA cup. The Blues opened the scoring in the added time of first half through French striker Olivier Giroud, who directed Cesar Azipilicueta's cross inside the net, after the Red Devils have earlier loss Eric Bailey to injury.

Mason Mount doubled the lead for the London team in the 46th minutes, to extend the Blues scores to 2-0. Chelsea scored their last goal of the game through an own goal from Manchester United defender Harry Maguire, before Portugal star Bruno Fernandes who suffered his first defeat in Manchester United shirt converted a penalty later in the game. Reacting to the defeat to Chelsea, Manchester United manager Ole Gunnar Solskjaer claimed, the lose is hard to take but they have to move on.

"We're very disappointed but we need to be better in these big games when it matters." 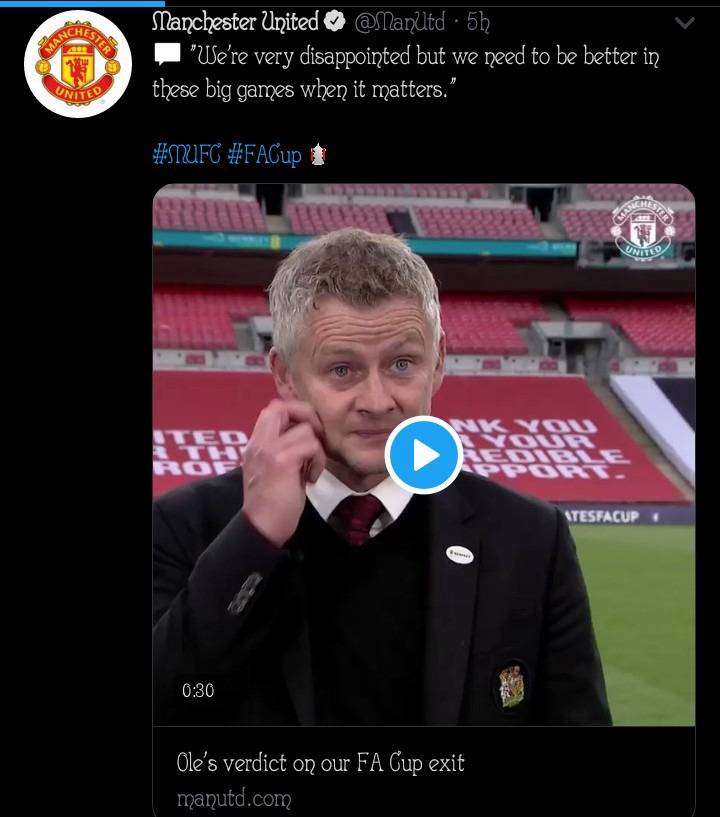 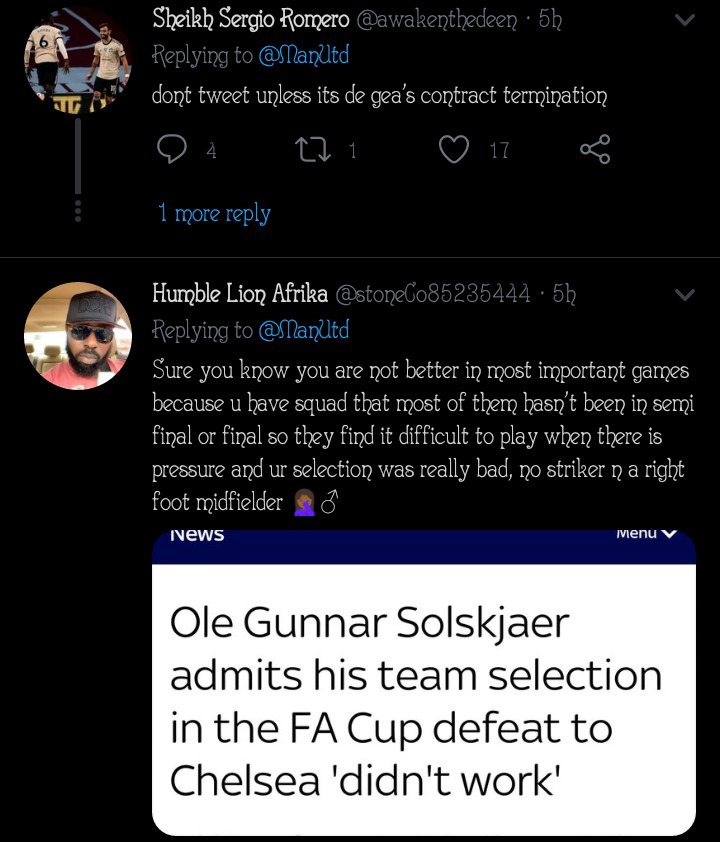 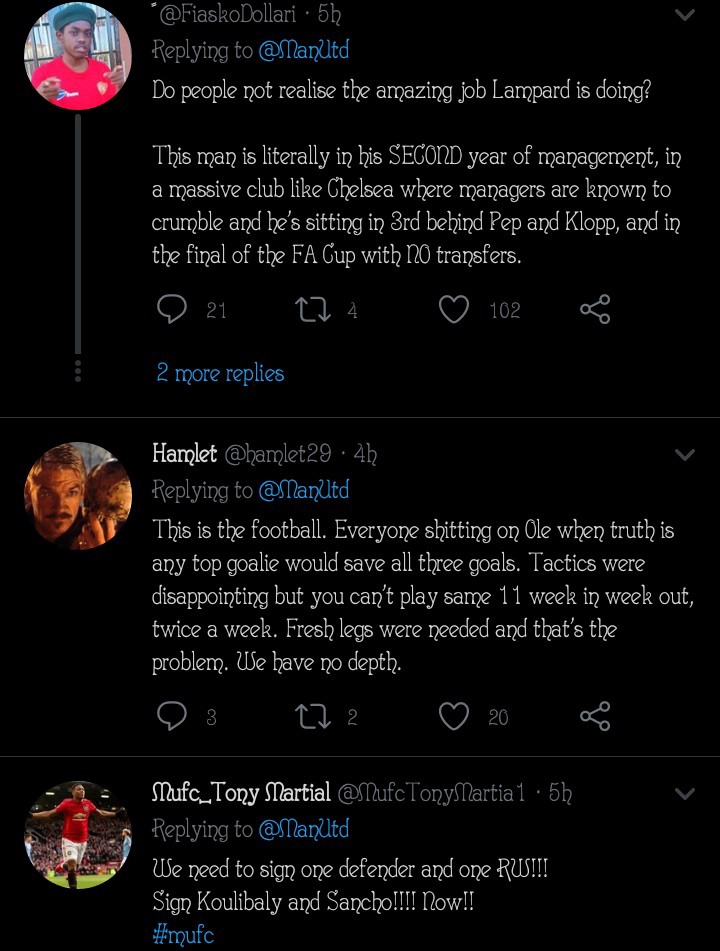 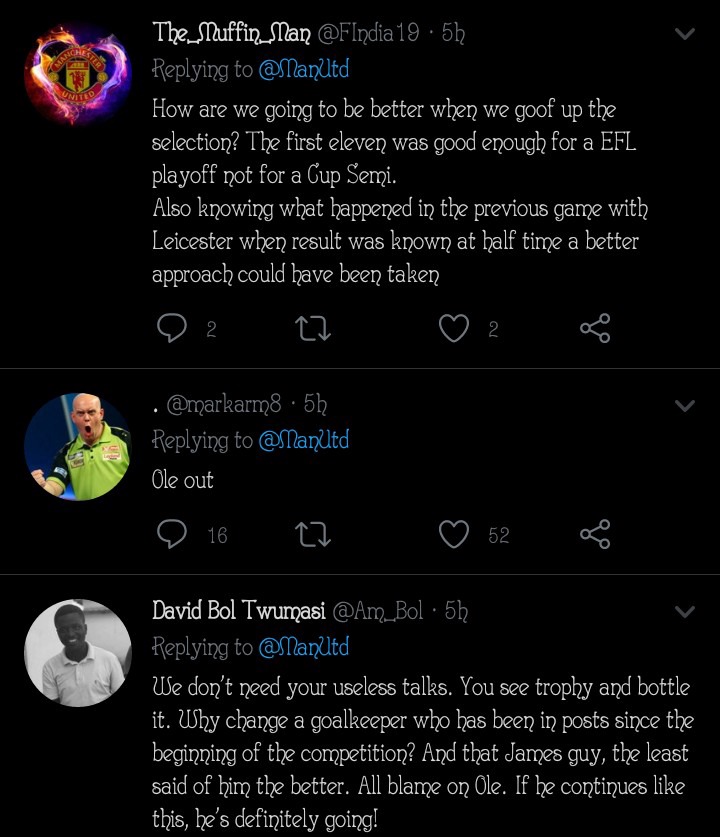 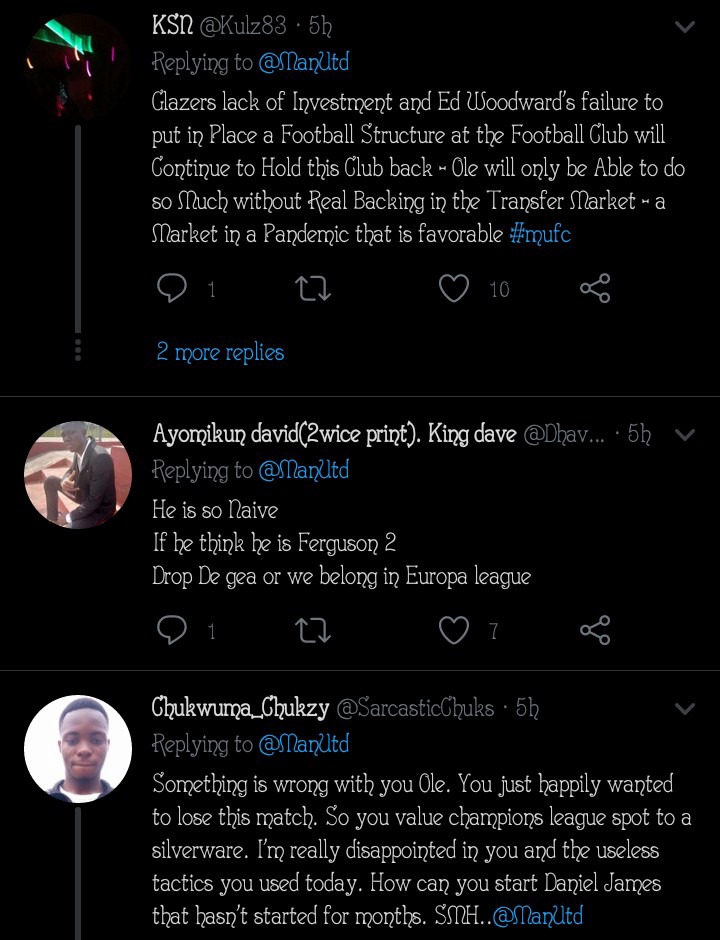 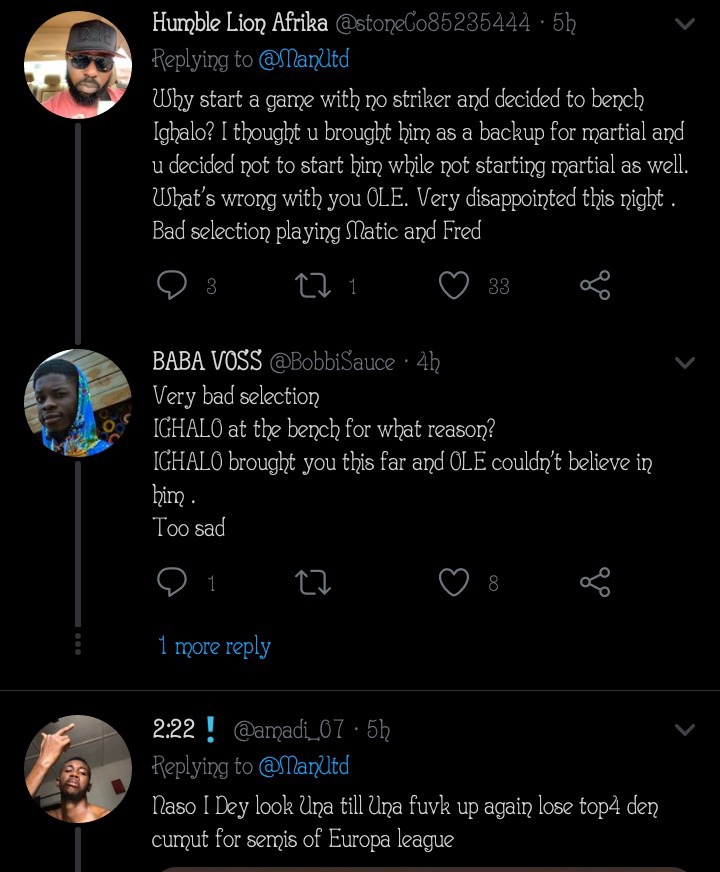 Chelsea football club of England and Arsenal football club will now meet at the final of the competition, early next month, after the two Manchester clubs have been eliminated by the London teams.