Barcelona has secured their first title under their new manager, Ronald Koeman. The Spanish Giant eased past Bilbao in the final of the Copa Dey Rey. It was an incredible performance from the entire Barcelona team as they showed great dominance in the game. Would you say this is the beginning of a new era at Barcelona?

Barcelona's performance against Bilbao was a reflection of what we used to know during the time of Andres Iniesta and Xavi in the team. Finishing off opponents was what Barcelona stood for. However, things have turned out different for them since both players left.

Just like I said earlier, the game against Bilbao showed the old side of Barcelona. Griezmann scored the opening goal of the game after driving the ball past the helpless Bilbao's goalkeeper. Lionel Messi added another goal before the end of the half as Barcelona becomes ruthless. De Jong made it three before Lionel Messi finished off the business later on in the second half.

Lionel Messi has now won 35 trophies for Barcelona since his debut season in 2003. He has surpassed Ryan Giggs who won 34 trophies during his stint at Old Trafford. Messi would definitely go down in the history of the game as one of the most decorated player. 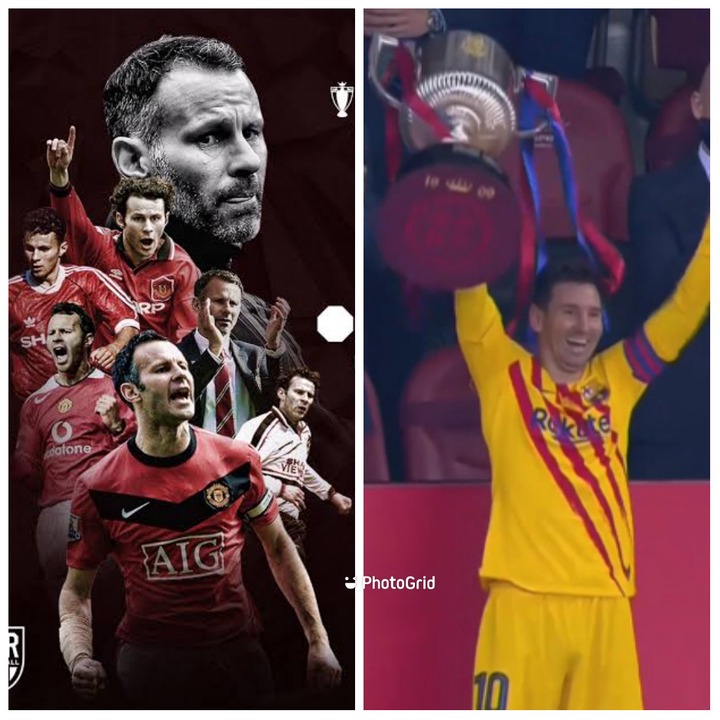 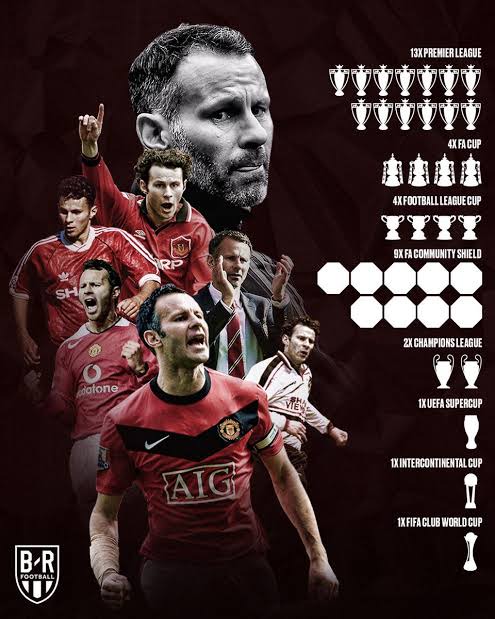 Outstanding traditional fashion styles you will love to slay

Check Out These Simple Slippers That Will Look Great On You