In Euro 2020, Italy won the semi-final game against Spain in penalty shootouts but Luis Enrique side, with its impressive performance revenge against the Azzurri in the semi-final game of the UEFA Nation League on Wednesday night. Ferran Torres stole the show having scored Spain two (2) goals in the 17th and 47th minutes in the first half of the game. 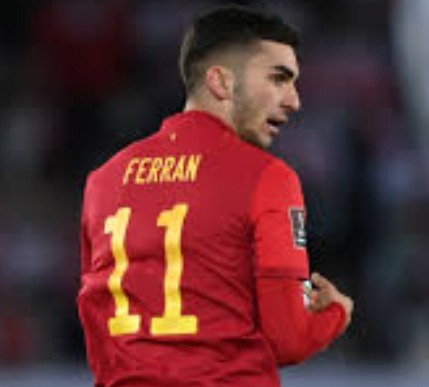 Two (2) of Chelsea FC players, Marcos Alonso and Cesar Azpilicueta were part of the Spain team that defeated Italy by 2-1 goals in the UEFA Nation League semi-final at San Ciro to end Italy unbeaten streak. Both players were at their best as they put in an impressive performance, though Marcos Alonso was more outstanding as Spain proceeds to the final of the competition, awaiting the winner between France and Belgium. 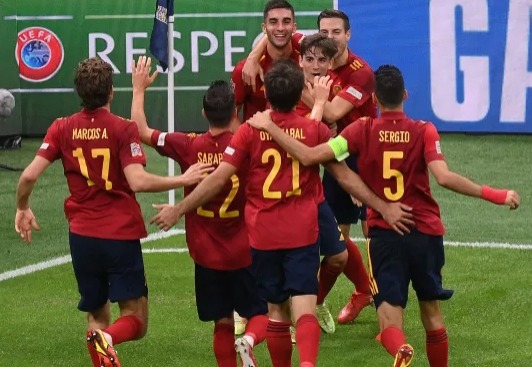 Marcos Alonso made a shot that was too difficult for Gianluigi Donnarumma to handle but hit the goal post after going through his fingers. The Azzurri goalkeeper was booed by the home fans as a result of him leaving AC Milan for Paris Saint-Germain (PSG).

Ferran Torres has scored a total of eleven (11) goals for Spain since September 1, 2020, which makes him the national team highest goal scorer in this period. Likewise, Spain midfielder, Gavi made his debut to make him the youngest international player in the history of Spain.

While speaking with Skysports, Luis Enrique lauded the players' sensational attitudes towards the game. If Spain wins the cup, both Marcos Alonso and Cesar Azpilicueta will become the first Chelsea FC players to win the cup. 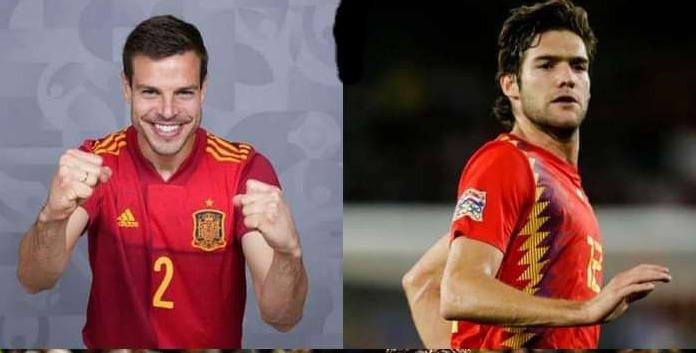 Which of the clubs: France or Belgium do you tip to play Spain in the final? Kindly leave your comment below.