Meet Chelsea Player Who Hasn't Played For The Club In 7 Years But Earns A Whopping N1.3bn Annually

By CeeJayEn (self media writer) | 1 year ago 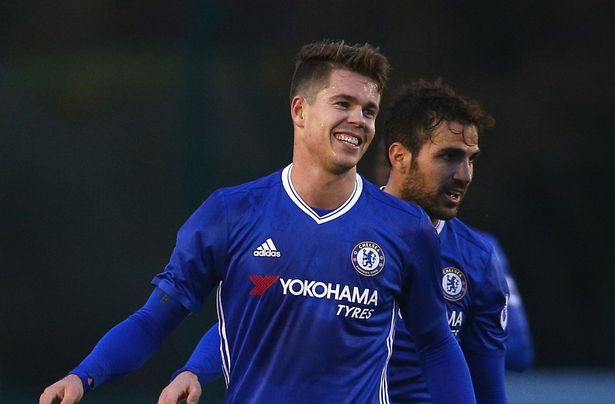 Salary is defined as reward for job done. That is, to earn a salary, you must have worked for it. This, however, doesn't seem to be the case with Chelsea midfielder, Wulfert Cornelius Van Ginkel who, though hasn't kicked a ball for Chelsea since 2013, earns a whopping £50,000 (N1.3bn per anum) as weekly salary.

The Netherland international who joined the Blues from the Dutch league on the 13th of July, 2013 for £9m was born on the 1st of December, 1992 in Amersfoort , Netherlands. Lauded for his ability to play in a multitude of positions including defensive midfield and across the attacking midfield, Van Ginkel rose to prominence playing for Eredivisie outfit, Vitesse where he started out as an attacking midfielder. 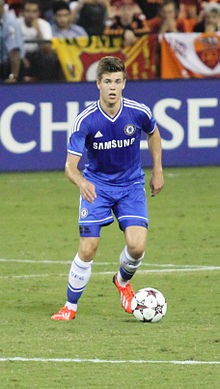 Described as the next Frank Lampard by former Vitesse manager, Peter Bosz , Jose Mourinho brought the youn Dutch man to England's capital and he made his debut for Chelsea a as a substitute against Hull City. On 18 September 2013, he played his first UEFA Champions League game in a 2–1 home defeat by Basel .

Calamtiy struck, however, on 24 September, in a League Cup match against Swindon Town. Van Ginkel suffered an anterior cruciate ligament (ACL) injury that kept him out of play for the rest of the season.

That dreadful injury appeared to be the wall between Van Ginkel and Chelsea as he never got the chance to play for the Blues' senior team ever again. The 27-year-old has since endured loan spells with Irltalian giants, ACMillan, English Championship side, Stoke City and Dutch outfit, PSV. 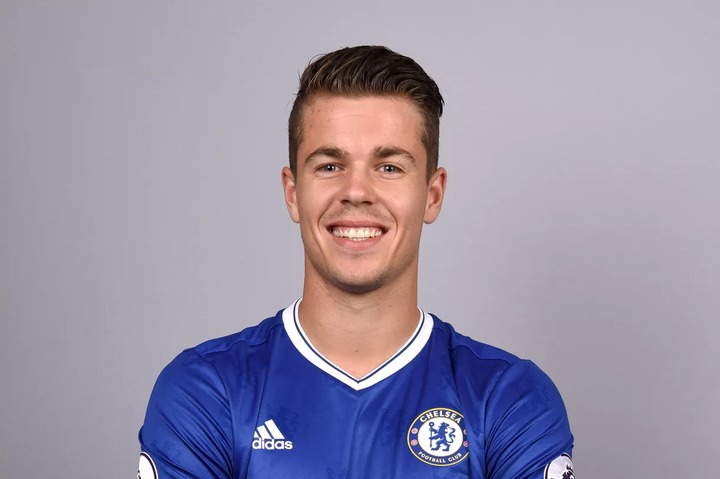 Despite having had a very rough spell in West London, playing just 2 Premier League matches in 7 years, Van Ginkel was given a one-year contract extention on the 27th of June, 2020.

Four potential signings Newcastle can make as they can only spend 60 million Euros due to FFP limit.