Why Mikel Arteta Shouldn't Be Tempted to Start Playmaker Against Liverpool

By Worldnewsreporter (self media writer) | 17 days ago 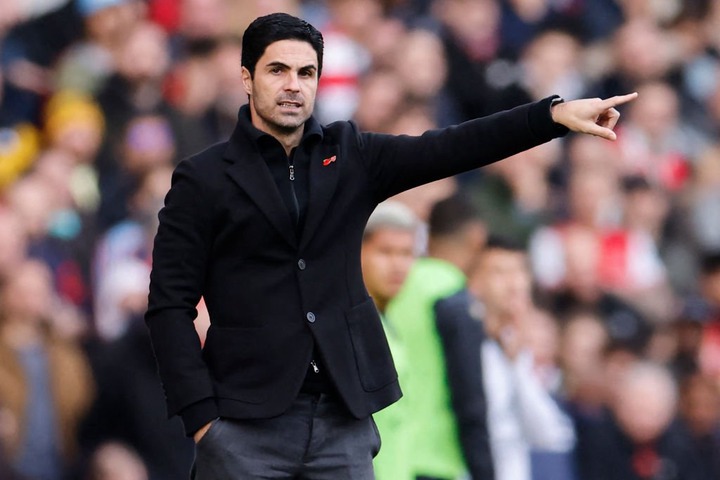 Arsenal FC will face Liverpool FC in a premier league encounter at Anfield on Saturday evening. The game represents a perfect opportunity for Arsenal FC to show how far they have come this season in terms of improvement on the pitch. Liverpool FC will look to bounce back from their disappointing loss against West Ham United last week, while Arsenal FC recorded a narrow win over Watford FC. Arsenal FC manager, Mikel Arteta, is sweating on the fitness of one of his playmakers, Thomas Partey, who could not represent his country in the international game against South Africa due to the injury he sustained in Arsenal FC training which also kept him out of the game against Watford FC last Saturday.

Arsenal FC manager, Mikel Arteta, should not be tempted to start Thomas Partey on Saturday evening considering the fact that he is just coming back from injury, and he has not been able to play any competitive game prior to the game against Liverpool FC on Saturday. Thomas Partey has a bad injury record since joining Arsenal FC from Athletico Madrid FC, he has suffered several injury problems which have kept him out of action for long periods, and this is the more reason why Mikel Arteta should not be tempted to include him in the starting line-up against Liverpool FC on Saturday. 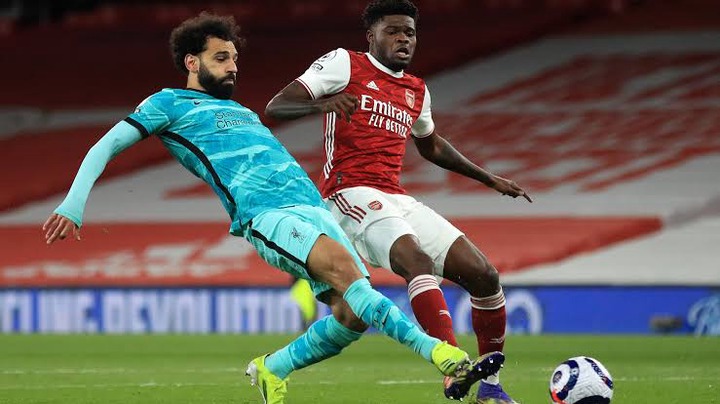 Mikel Arteta will be boosted by the availability of Maitland Niles who won the man of the match award against Watford FC last week, the Arsenal FC academy graduate has established himself as a good back-up option to Thomas Partey, it will be wise for Mikel Arteta to start him ahead of Thomas Partey to preserve the playmaker as a second half substitute. 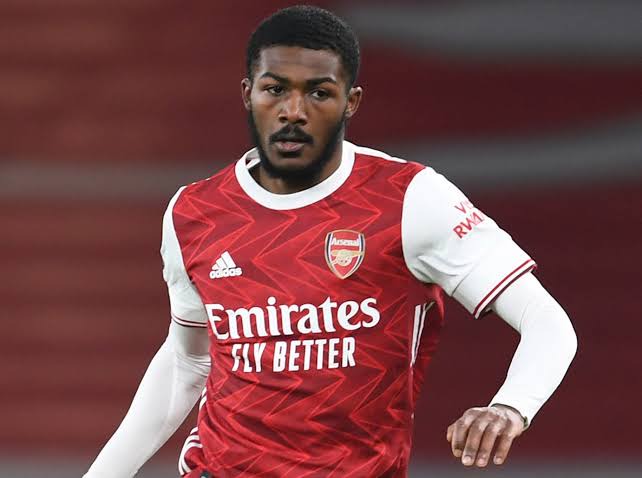 It could be a tough match for Arsenal FC if they allowed Liverpool FC attackers to beat them with pace and energy, just the way they did against Manchester United FC when Mohamed Salah scored 3 goals in an impressive all-round performance at Old Trafford.

Who do you think should start between Thomas Partey and Maitland Niles?