It has been widely reported by various reliable sources that Granit Xhaka will leave Arsenal this season, with AS Roma interested in his signature. So far, there has been no agreement in fee between both club, but we believe the transfer is close, especially with the signing of Sambi Lokonga from Anderlecht. Given Xhaka's top-notch performances last season, I feel replacing the Switzerland captain will be a difficult task for Arsenal this summer. 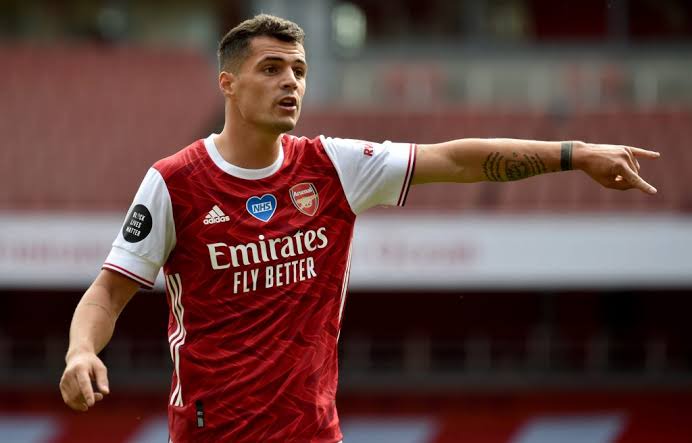 After having a terrible season under Unai Emery which led to a falling out with the club supporters, the 28-year-old was labelled a failure at Arsenal and considered as a Liability in the team. A good number of fans called on the club to replace him with a more mobile midfielder, who will commit fewer errors leading to goal. 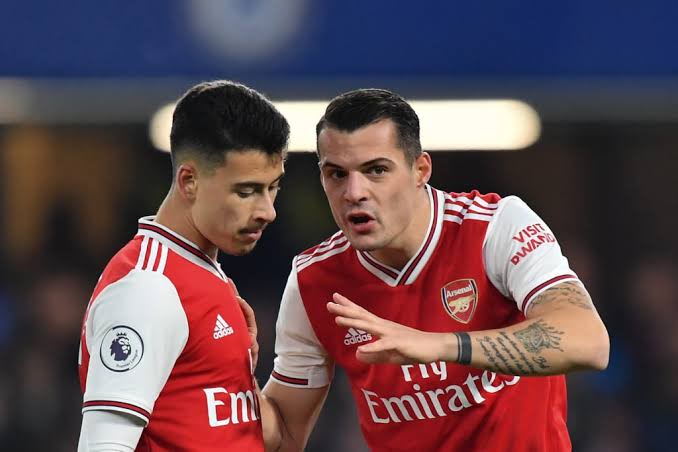 The midfielder was rejuvenated under Mikel Arteta and I can say that he played his best games for Arsenal last season. He was the only player at Arsenal who had the best progressive passes and best volume passes last season. To crown it all, even though he wasn't the team's captain, his leadership qualities shown on several cases. Also, his versatility was shown when he was deployed to play at the left-back and the left central back position last season.

David Ornstein made a statement in one of his podcast which is gradually becoming a reality. He said that the absence of European football next season may result in few senior players leaving the club, and now, Xhaka is close to leaving the club. 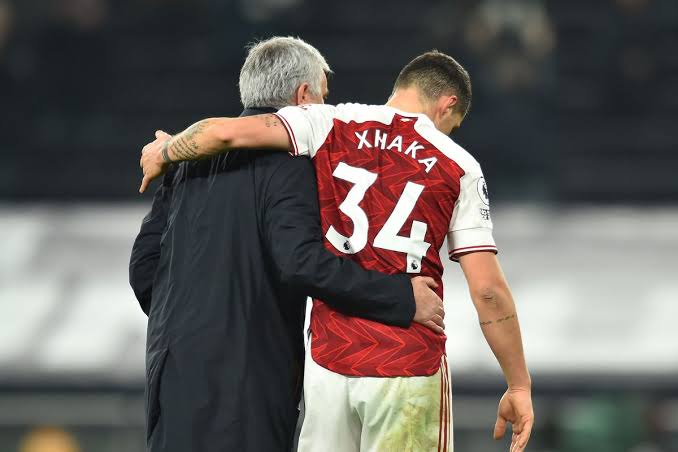 Roma have been negotiating to buy the Swiss international this summer, with José Mourinho being a huge fan. Though a fee has not being agreed upon, but reliable sources says the deal is close. If this should happen, replacing Xhaka maybe a difficult job to do this summer, and we can relate this to the Patrick Vieira situation.

You will agree with me that replacing Xhaka maybe difficult, but upgrading on Xhaka is close to mission impossible. To upgrade on Xhaka, you are asking for a mobile midfielder, who is also one of the best progressive and volume passers in the game, as well as being skillful and athletic. Reports have it that the club has identified Sassuolo's Manuel Locatelli as a possible replacement, but so far, the deal has been stalling due to the fact that the said player prefers a move to Juventus.

As simple as it may look, I think replacing Xhaka will not be an easy case for the gunners.

Chelsea in talks with Sevilla over signing France centre-back