Africa as a continent in the world is blessed with several talents in all walks of life as it was the same in the world of football which has been graced by many iconic figures like Didier Drogba, Samuel Eto'o, Michael Essien, Kanu Nwakwo, Jay Jay Okocha, Emmanuel Adebayor among others.

In the present time, there are still very many African players who have been making the continent proud across top clubs in Europe where they ply their trade as they keep making waves in the round leather game, thereby forming integral part of the beautiful sport. The thriving of most of these African talents in Europe this season could be a pointer serving as a tip of icebergs to what could be expected in the 2022 FIFA World Cup in Qatar.

Africa continent despite having five slots in the next year FIFA World Cup have been showing that they have a lot to prove by competing with their European counterparts, consequent to their current exploit in the European competitions.

In the UEFA champions league this season, Ajax Amsterdam forward Sebastien Haller tops the goal chart with six goals in three games played, where he became only the second player in the competition's history after Erling Braut Haaland to score six or more goals in their first three games played. The Ivorian international prior to that became the first African player in the UCL to net four goals in a single match and has ever since been delivering at top notch by scoring in their consecutive matches.

The same was the situation in the UEFA Europa League where the three top scorers are all African players.

Olympique Lyonnaise football club of France forward, Karl Toko Ekambi top the chart with five goals in three games as the Cameroonian star scored in all their first three openers in the competition. 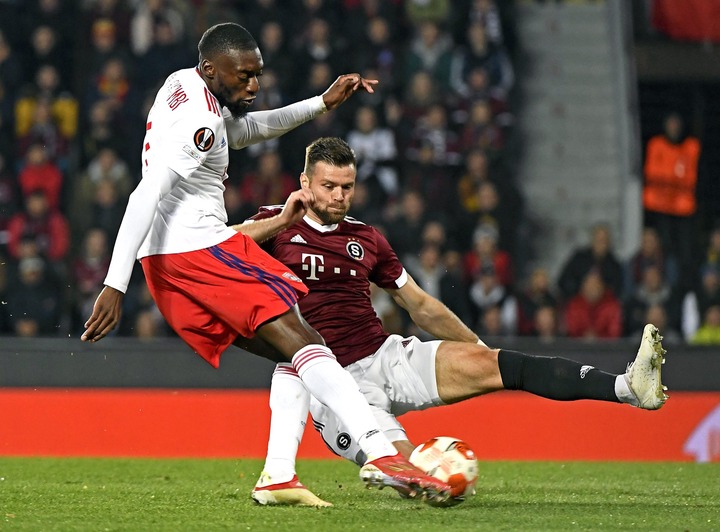 Nigeria's Victor Osimhen and Zambia's Patson Daka came after the former Villarreal star as the second joint-top scorer with four goals each, with the Napoli star netting in all his team's first three games while the Leicester City ace scored all his four goals in a single game against Spartak Moscow.

Africans leading the way in both European competitions no doubt proved that the continent will surely make impacts and definitely go far in the next World Cup considering their high scoring prowess. 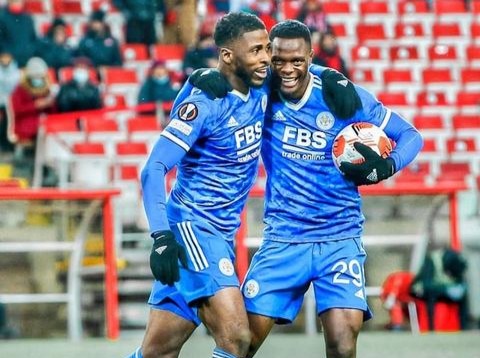 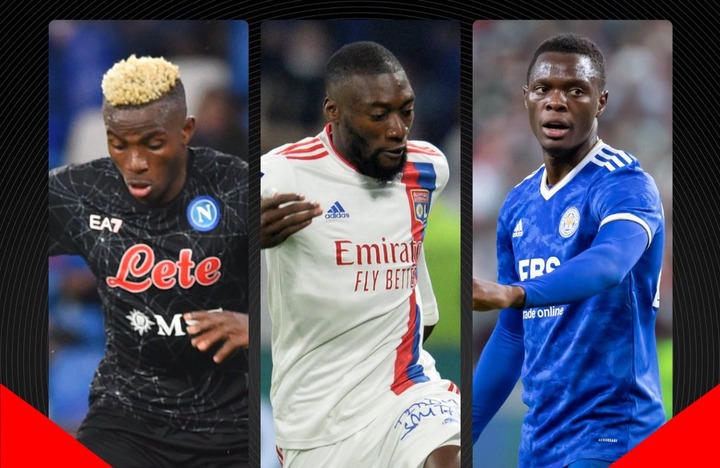 What a great stats from these African talents who keep making us proud in diaspora as they will also be optimistic to keep their tally going in their next fixtures.