Do you remember John Cena ? See some of his recent pictures.

By KINGPHENOM (self media writer) | 1 year ago 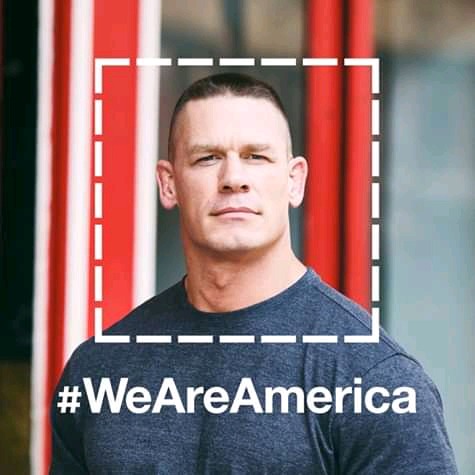 John Cena is one of the most common names in WWE . You cannot talk about professional wrestling without mentioning his name. He has accomplished many tremendous tasks in WWE . He actually made his wrestling debut against former WWE wrestler , Kurt Angle and that was when his rise to stardom began. He is a sixteen times WWE champion. He also acts very well and he has featured in films like the Marine , Bumblebee and so many other films. He's known widely for his courage , motivation and inspiration to so many young people our there. Have you heard about the Never give up logo ? Probably that should be from John Cena. His Networth is about 60 million dollars.

He was engaged to WWE star Nikki Bella but there wedding got cancelled for reasons she's yet to reveal and they have gone their separate ways.

See some of his pictures.👇👇 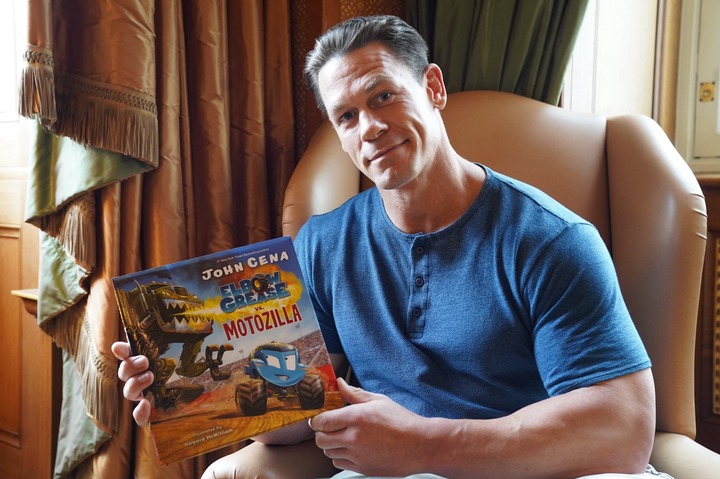 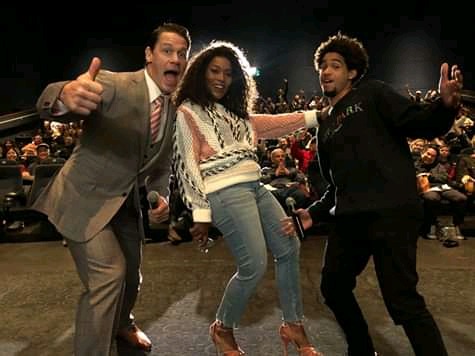 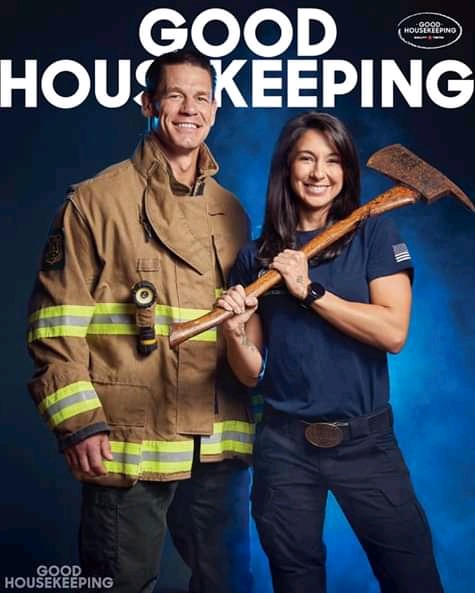 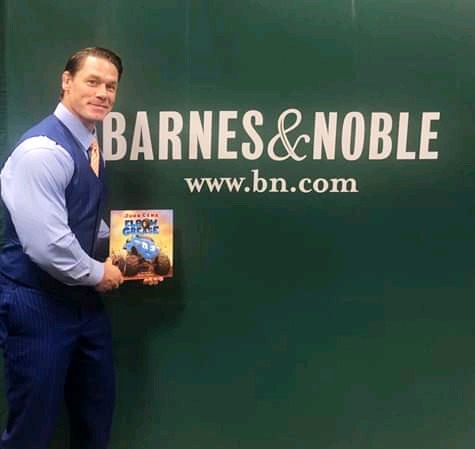 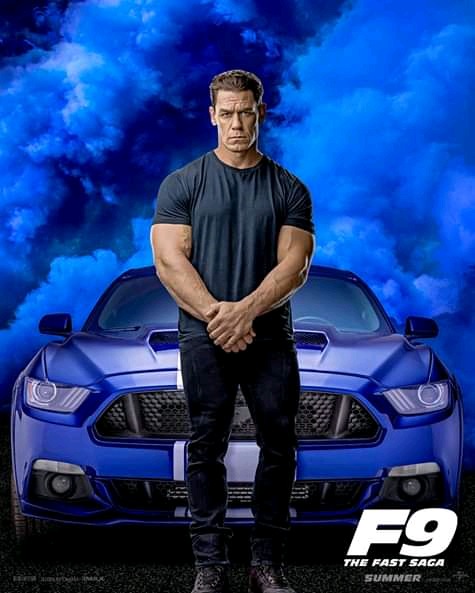 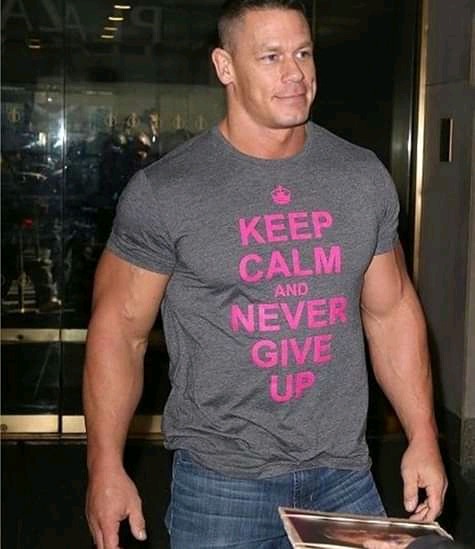 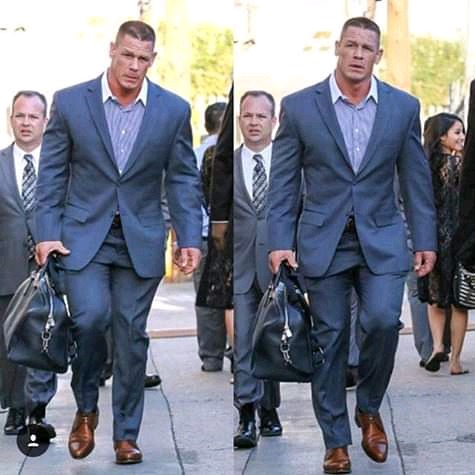