Manchester United have been unable to win a single trophy since Mourinho's time at the club which is worrying for the fans, the players and the management. In this time frame, some players who Manchester United sold have already won some major trophies for their new clubs. These are 5 of those players. 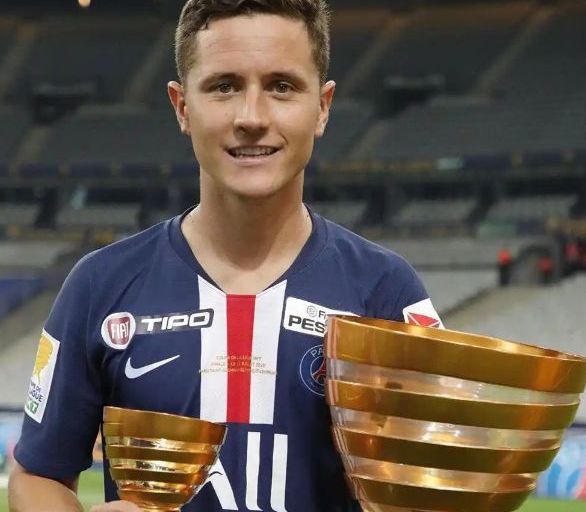 Ander Herrera left Manchester United to PSG in the most bizarre of circumstances in the opening transfer window of the 2019/20 season. That same season, he won the league with PSG and has gone on to win some other minor trophies including the French Cup. 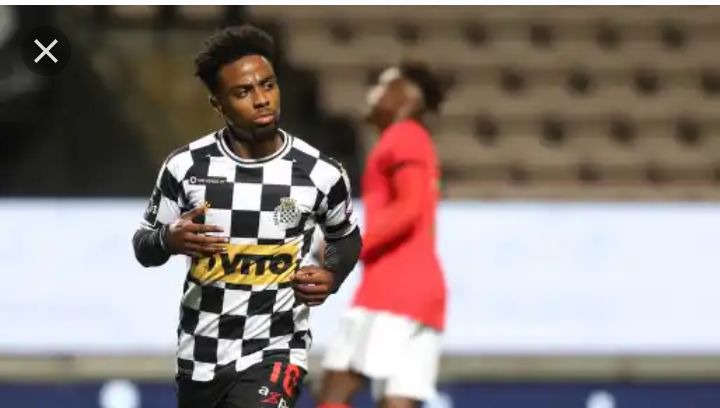 Former Manchester United youngster Angel Gomes rejected a new contract at the club and offered to play for Lille. However, he was immediately loaned out to Boavista. He wasn't at Lille when they won the League over PSG last season, but given the fact that he was still a Lille player when they won the league means that he would have it on his resumé. 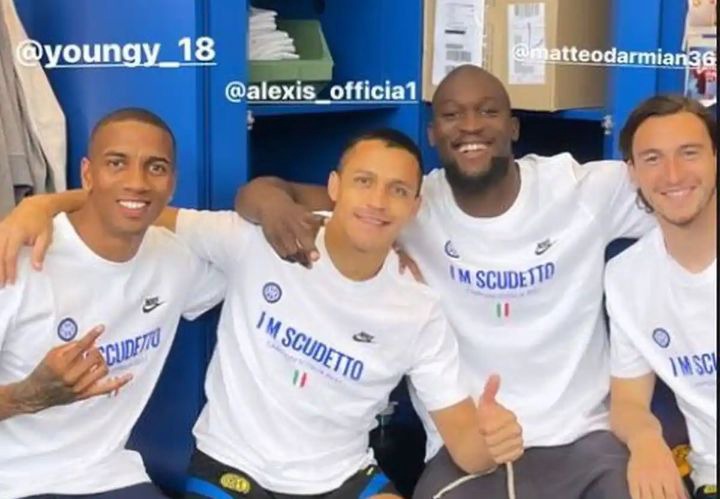 These four Manchester United players were all shipped out during different periods of the 2019/20 season with Damian going to Parma initially. However, he would find his way to Inter Milan where he would win the 2020/21 season with Lukaku, Darmian and Alexis Sanchez.

Which other players do you know who have won trophies after leaving the club?, Let me know in the comments section.