By Onokwurubright (self media writer) | 19 days ago

In spite of the fact that their first choice goalkeeper, David De Gea, is one of the best goalkeepers in the world and has a long history of fantastic and superb saves, Manchester United is struggling to keep a clean sheet this season. 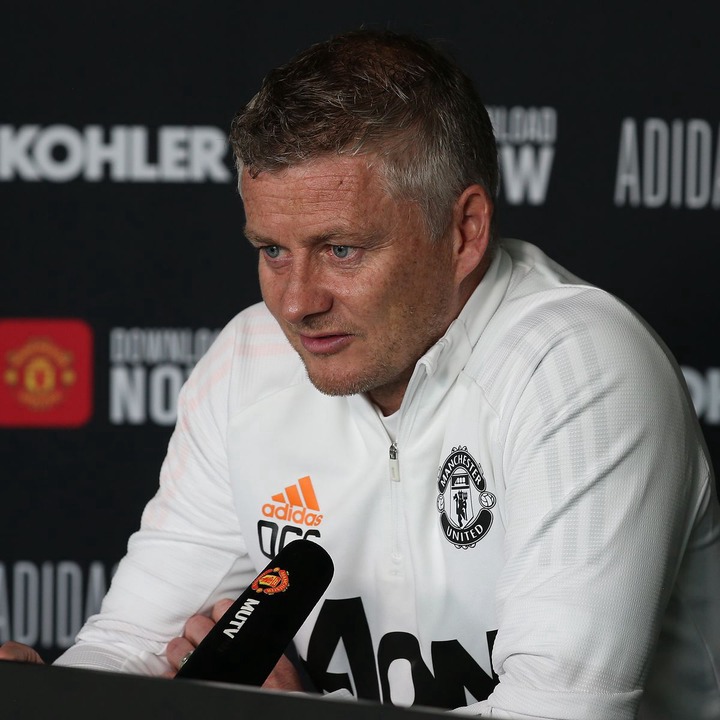 Despite making incredible saves against Villarreal in their most recent Champions League match to keep Man United in the game, they conceded a goal in the last minutes. When it comes to the defense, Manchester United boss Jose Mourinho should make some tactical adjustments to start maintaining more clean sheets. Manchester United manager Jose Mourinho always plays with a back four, which means he utilizes two center backs and two full backs on the field.

Watching the goals allowed by Manchester United recently, you will notice that they are more of a Counter attack since the defenders are always going forward to attack and forgetting their jobs. The manager must make some adjustments in order to bolster the defense and aid David De Gea in his pursuit of the Golden Glove award.

In order for Manchester United to avoid surrendering any more goals, these two players must be dropped:

Luke Shaw is more of an attacker than a defender, and he is more concerned with creating opportunities than with defending. Every time we see him, he is in an aggressive position, and when he loses the ball, he does not recover quickly. Deccoure, for example, seized the ball and drove it forward against Everton, and he was walking freely in the attacking position before Andros Townsend scored the winning goal.

Luke Shaw is also a poor interceptor, and he is rarely victorious in aerial duels, both of which have been detrimental to Manchester United. Telles should be used instead by Man United's manager, as we witnessed how competent he was against Villarreal, and he also scored a goal that was truly fantastic.

This is a pictorial presentation of how Luke Shaw Makes mistakes:

Of course, we have to commit a tactical foul during the buildup. Shaw, on the other hand, is completely unaware of Townsend. He overcovers, and if you do not pull the man down, he will win the game. Townsend is released because he has been skipped through!

Been off this season.

Shaw shares some of the blame. Once you've taken cover and made the decision to take him down, you must bring him down. Otherwise, please do not drive in at such a fast speed. That's exactly my point. Of course, there have been blunders made prior to this as well. 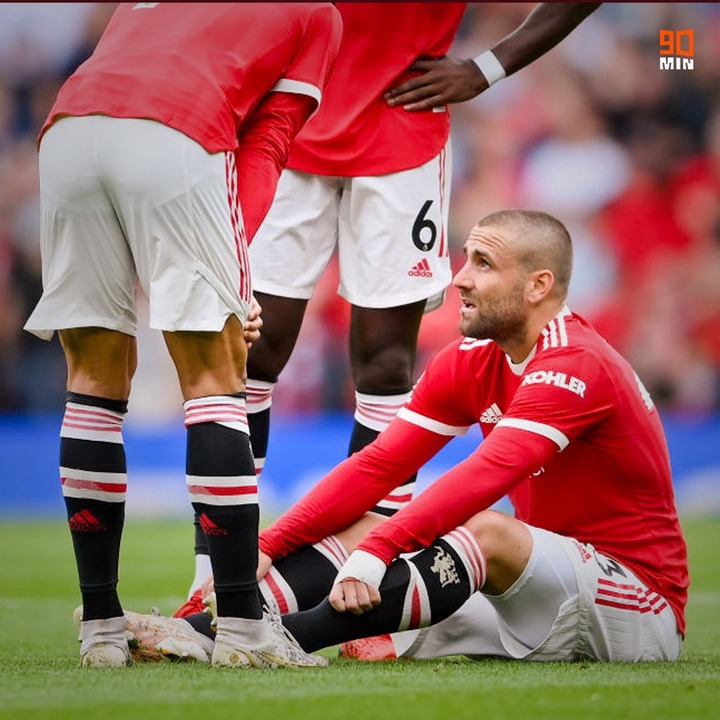 Raphael Varane joined Manchester United during the summer transfer window and quickly established himself as the team's first choice, despite his struggles to adjust to life in the Premier League. He is unaware that premier league strikers employ attackers who are extremely quick with the ball and may quickly beat you in the event of a counter-attacking situation.

The opponent is taking advantage of this because when a center back attacks, there is more space at the midfield and the defense since everyone pushes forward, and in the event that you are attacked, there are more alternatives for the opponents to employ.

Raphael Varane is also prone to making mistakes, as evidenced by his failure to clear the ball that almost resulted in a goal in the second half against Villarreal. Manchester United must rely on the partnership of Harry Maguire and Victor Lindelof to win games and prevent more goals from being conceded because they understand each other and the type of play that is prevalent in the Premier League. 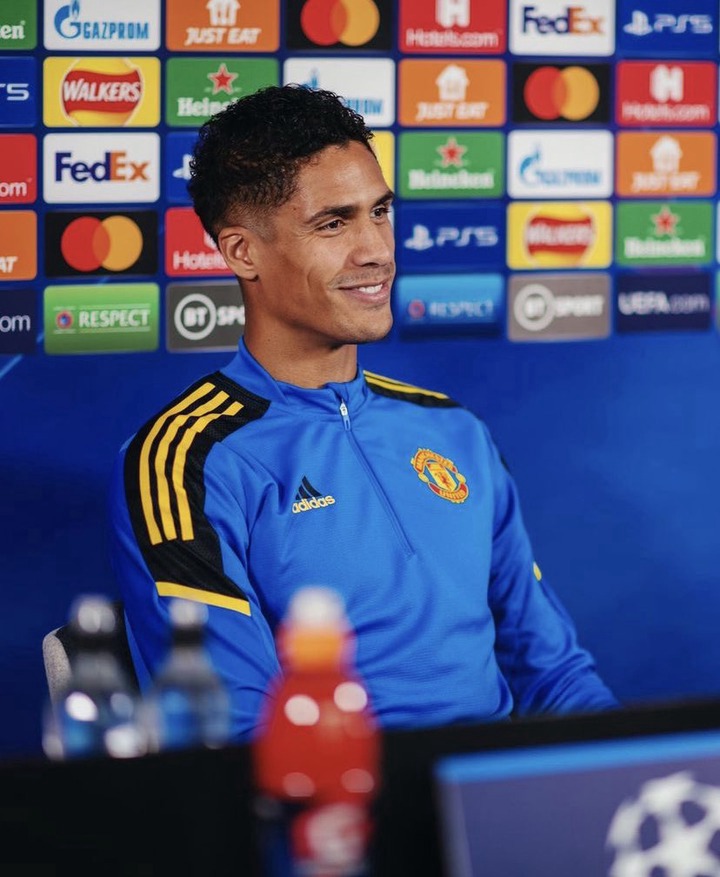