recently made his buzzworthy return to WWE during the 2021 Royal Rumble Match. There, the former WWE Champion delivered an impressive performance by eliminating four Superstars. He was eventually eliminated by the eventual winner, Edge. Rollins recently looked back on this memorable night and addressed the lack of live fans.

Seth Rollins is one of the most decorated stars on the WWE roster. He's a Grand Slam Champion and a four-time world champion. "The Friday Night Messiah" won the Royal Rumble Match in 2019. 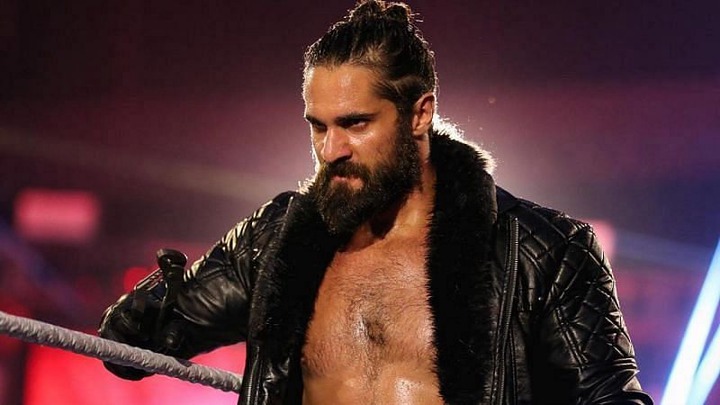 In an appearance on WWE's The Bump, Seth Rollins reflected on his return after he was gone for two months. Unlike some of his other WWE comebacks, this one was in the WWE ThunderDome. If nothing else, the lack of live fans made this return quite memorable. He contrasted this return to his appearance at WWE Extreme Rules 2016, which came in front of an electric crowd.

"I get goosebumps watching that because I miss our fans so much, and that was one difference between then and the Royal Rumble return. It's just having that crowd reaction man, I mean the adrenaline is so much different and obviously I take two months off, it's a certain amount of nerves and adrenaline that come with stepping that foot through the curtain again, going through the gorilla out to the ring."

"But, man, that's just different, that reaction, it's what we live for. That's why we get into this industry, it's that reaction, and to share those moments with other human beings, and to create that feeling, you know? I hope that at home, if you were watching you got a little bit of that, but, man, do we miss our audience."

Seth Rollins looks ahead to WrestleMania 37 because the show is set to welcome fans back Of course, Seth Rollins isn't the only Superstar who misses the fans. Several wrestlers have expressed that performing without a live crowd is challenging for various reasons. The ThunderDome has somewhat lessened this difference, but the virtual crowd is still quite different from an arena full of live fans.

Believe it or not, WWE hasn't had live fans at a show in almost a year. During his appearance on WWE's The Bum, Seth Rollins reflected on what it has been like to wrestle behind closed doors, and how he is looking forward to WrestleMania. The show will have at least some fans in the crowd.

"It seems like it's so far away - it's been nearly a year since we've performed in front of a crowd so I'm very much looking forward to WrestleMania this year to get out there in front of a few people."

WrestleMania 37 is currently scheduled to take place in front of a reduced crowd at Raymond James Stadium in Tampa, Florida. The card for the two-night show is up in the air, but Seth Rollins will likely have a presence because he's one of WWE's biggest stars.