Ronaldo could play against his former Club Real Madrid in less than 35days Based on this Schedule!! 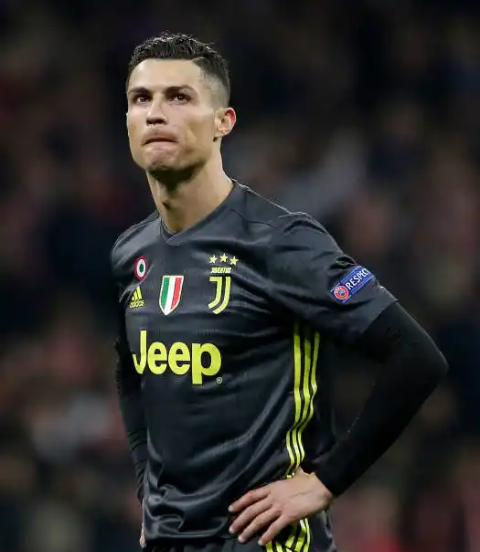 Cristiano Ronaldo dos Santos Aveiro, born 5 February 1985 is a Portuguese professional footballer who plays as a forward for Serie A club Juventus and captains the Portugal national team.

Often considered the best player in the world and widely regarded as one of the greatest players of all time. 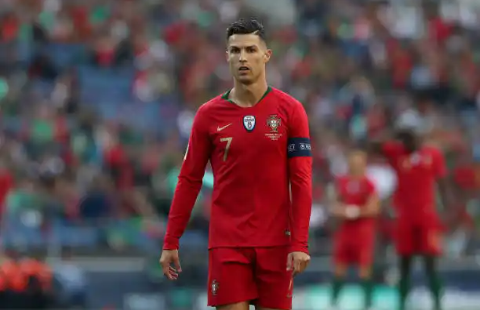 Ronaldo has won five Ballons d'Or and four European Golden Shoes, both of which are records for a European player.

He has won 29 major trophies in his career , including six league titles, five UEFA Champions Leagues , one UEFA European Championship, and one UEFA Nations League title. 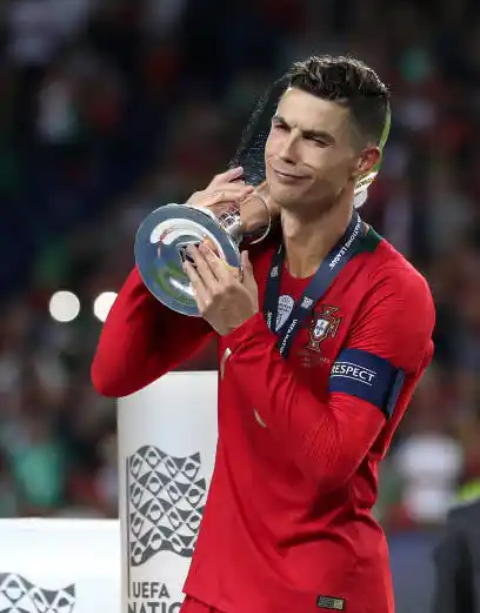 A prolific goalscorer, Ronaldo holds the records for the most goals scored in the UEFA Champions League (128) and for the most hat-tricks in recorded history (56).

He is one of the few recorded players to have made over 1,000 professional career appearances and has scored over 700 senior career goals for club and country. 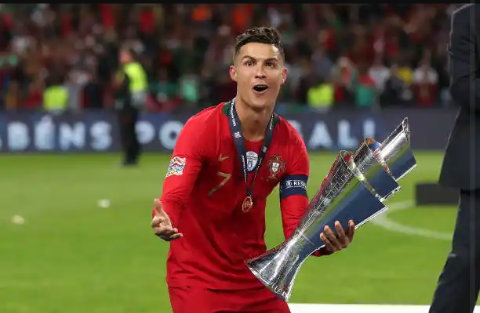 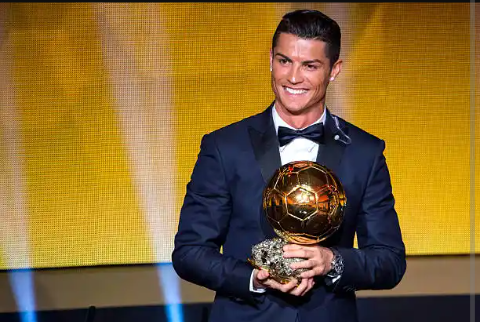 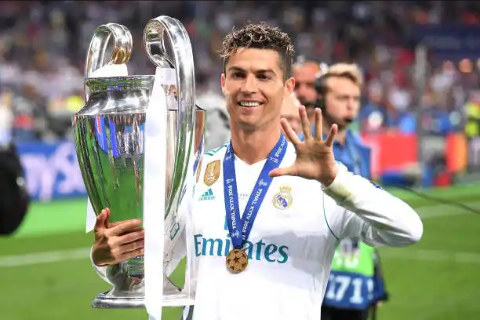 After winning a third consecutive Champions League title in 2018, Ronaldo became the first player to win the trophy five times.

When is Ronaldo going to play against Real Madrid? 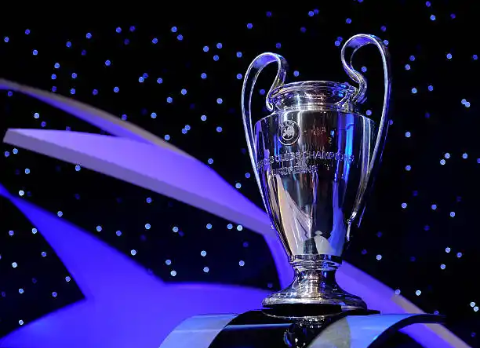 Ronaldo is to play against Real Madrid on Wednesday the 19th of August in the UEFA champions league Quarter final if Juventus are able to knockout Lyon and if Real Madrid are to also knockout Manchester City.

If Lyon and Manchester City are Knocked out the other two are to clash to play a Quarter final. 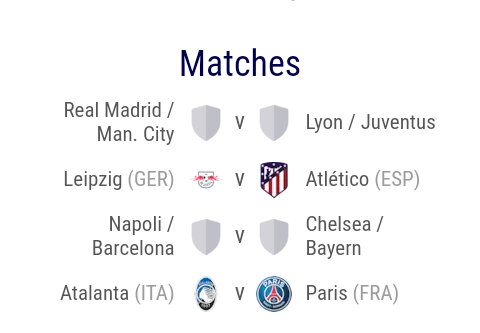 See pictures of Ronaldo at Real Madrid in the past: 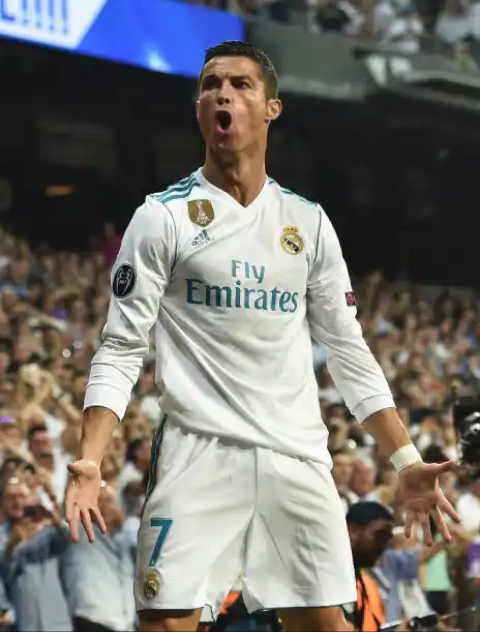 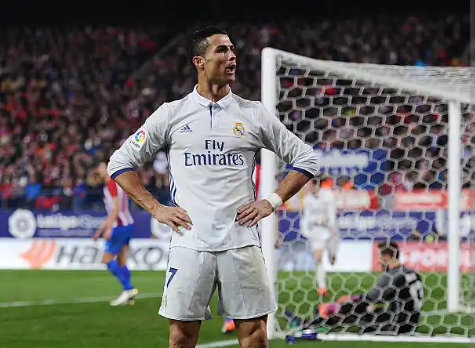