By Exquisite1 (self media writer) | 1 month ago 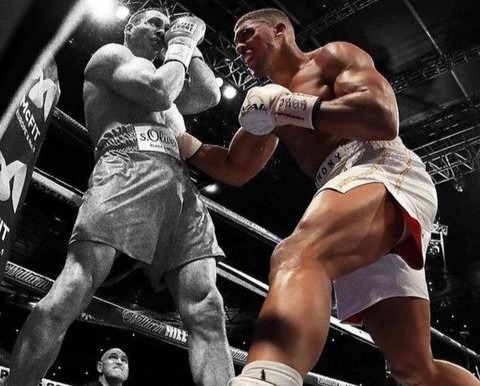 Recall that British-born Nigerian fighter, Anthony Joshua was outclassed some weeks ago in his heavyweight contest against Ukrainian Oleksandr Usyk in front of his home fans at the Tottenham Hotspur Stadium.

This was the second defeat of his career where he lost all his four belts to Ukrainian maestro and as such activated his rematch clause to challenge his opponent for the second time, in order to reclaim his belts like he did two years ago against Andy Ruiz Junior. 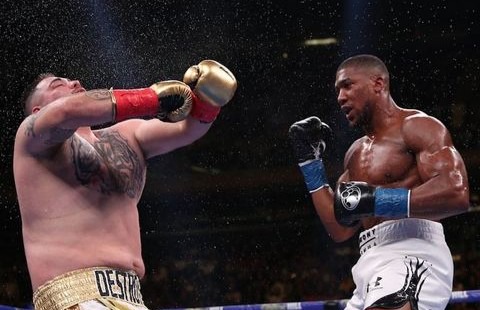 Ever since his disappointing defeat, there have been several reactions from fans and fellow professional boxers on how he should get himself prepared ahead of his rematch which will pace way for his most-awaited and anticipated fight against his fellow Briton boxer, Tyson Fury.

Anthony Joshua in his preparation for his rematch against Usyk, he has taken many steps to ensure he get a win next year February by contacting so many trainers as he was recently spotted in the United States with another set of coaches. 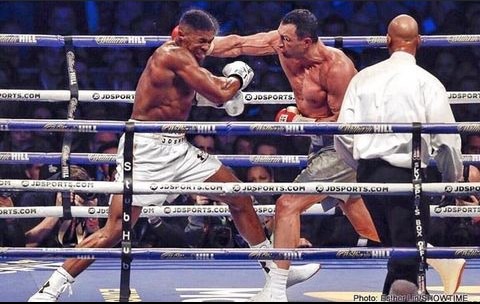 To the best of my knowledge, Anthony Joshua needs to check himself ahead of the rematch for him to get a win as he could be the one person to be blamed for his first defeat to Usyk.

This in the sense that he need to build more confidence in himself and stop to listen to those asking him to change his training camp and coaching crew like Deontay Wilder did before his trilogy fight with Tyson Fury after losing the first one, which doesn't work out as planned for the Bronze Bomber.

This was more supported by one of the opponent who has lost to Anthony Joshua in the past (2015), Dillian Whyte who also shifted the blame away from Joshua's trainer Rob McCracken. 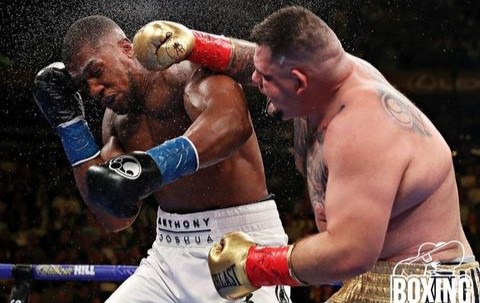 Anthony Joshua at this point need to follow his heart and stop listening to people around him who do tell him to do 'this and that', with his last defeat been questionable with the tactics of his coach.

The 32 years old boxer who is looking forward to getting a win in his rematch should try as much as possible to put everything in place and do away with unnecessary opinions given to him by people around him, but should rather raise his head up with full confidence and strong determinations. 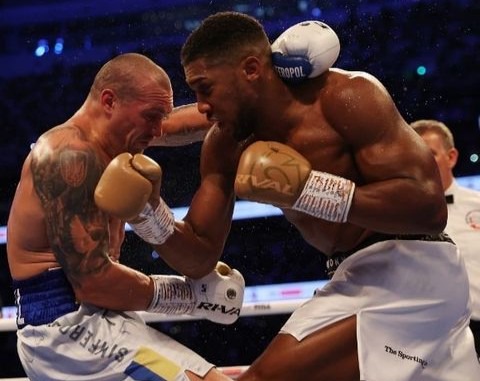 Wishing him the very best of luck ahead.